Disaster Medicine at KI collaborating with the WHO 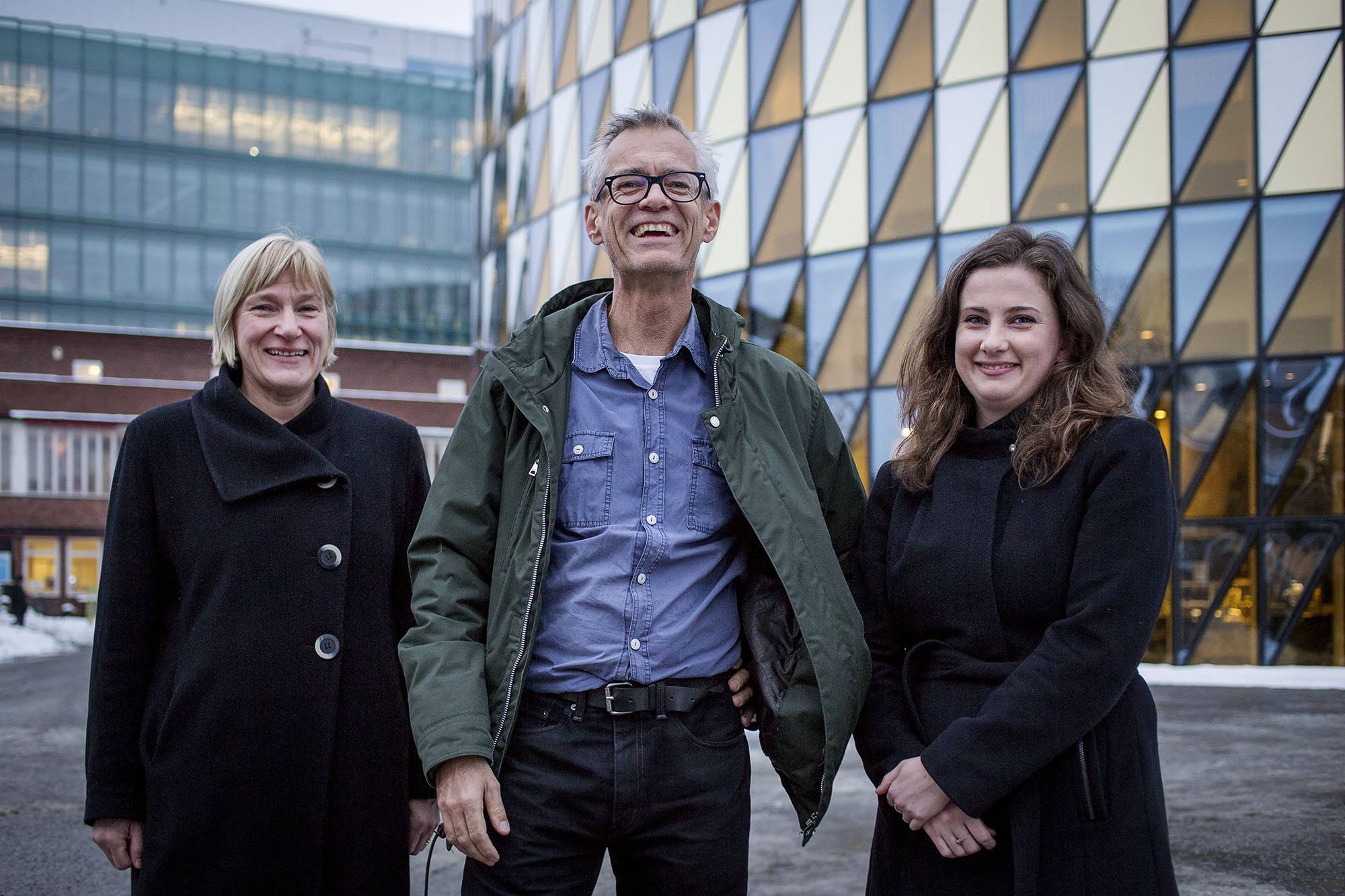 The Centre for Research on Health Care in Disasters at Karolinska Institutet has been designated a WHO Collaborating Centre by the World Health Organization. “Collaboration with the WHO will now be even closer,” says Centre Director Johan von Schreeb.

Its status as a Collaborating Centre will allow KI to share its knowledge. “The fact that our collaboration with the WHO is now on a more formal footing is also proof that our activities are important to the WHO,” says Johan von Schreeb, researcher and specialist in disaster medicine.

“We do research on concrete problems where the university can help devise solutions. How do you for example put research into practice and ensure that it is as evidence-based as possible?

It’s a challenge to work systematically and based on evidence in a disaster zone but it must be everyone’s endeavour to do so,” Johan von Schreeb goes on. On his next visit to Mosul he will be accompanied by graduate student Andreas Älgå, who conducts randomised studies of different ways of treating war injuries.

The centre will provide the WHO with expert advice relating to disasters and conflicts and work with policy drafting and research in conjunction with evidence of the measures taken.

“We’ll be helping the WHO in environments with sparse resources where they need our expertise,” explains Johan von Schreeb.

The Centre for Research on Health Care in Disasters has already collaborated with the WHO on a number of occasions: in connection with the Ebola epidemic in West Africa and the Nepal earthquake and during the current fighting in Mosul in Iraq. The centre also contributed expert knowledge when the WHO drew up its guidelines for international field hospitals in disaster areas. The document “Classification and minimum standards for foreign medical teams in sudden onset disasters” states that responses must be based on expertise rather than good intentions.

“You can’t just go down to a disaster zone with out-of-date material from your local surgery department. Having a kind heart isn’t enough: you need a cool head with knowledge and experience. Aid work must have quality and the resources must be used efficiently and effectively,” says Johan von Schreeb.

The World Health Organization collaborates with over 700 organizations in more than 80 countries, which have been designated Collaborating Centres. In all, there are seven such collaborations currently ongoing in Sweden.