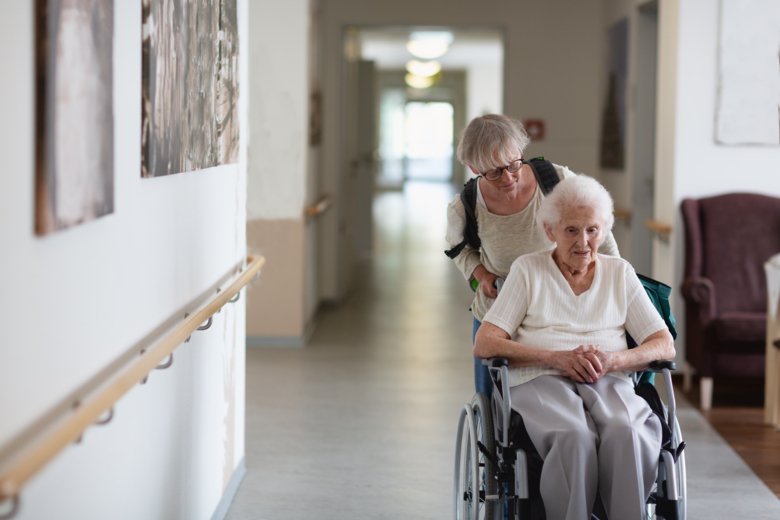 Caption:
According to a new study, diabetes and cardiovascular disease increase the risk of dementia. Photo: Getty Images

People with at least two of the diseases type 2 diabetes, heart disease or stroke have double the risk of developing dementia. Prevention of diabetes and cardiovascular disease could therefore be a strategy for reducing dementia risk, a study from Karolinska Institutet published in the journal Alzheimer’s & Dementia suggests.

“Few studies have examined how the risk of dementia is affected by having more than one of these diseases simultaneously, so that’s what we wanted to examine in our study,” says Abigail Dove, doctoral student at the Aging Research Centre, part of the Department of Neurobiology, Care Sciences and Society, Karolinska Institutet.

Dementia develops slowly over decades. It first manifests as gradual cognitive decline that only shows up in cognitive tests. It then degenerates into cognitive impairment in which the individual notices their failing memory but can still look after themselves, and finally into full-blown dementia.

More than one cardiometabolic disease doubles the risk 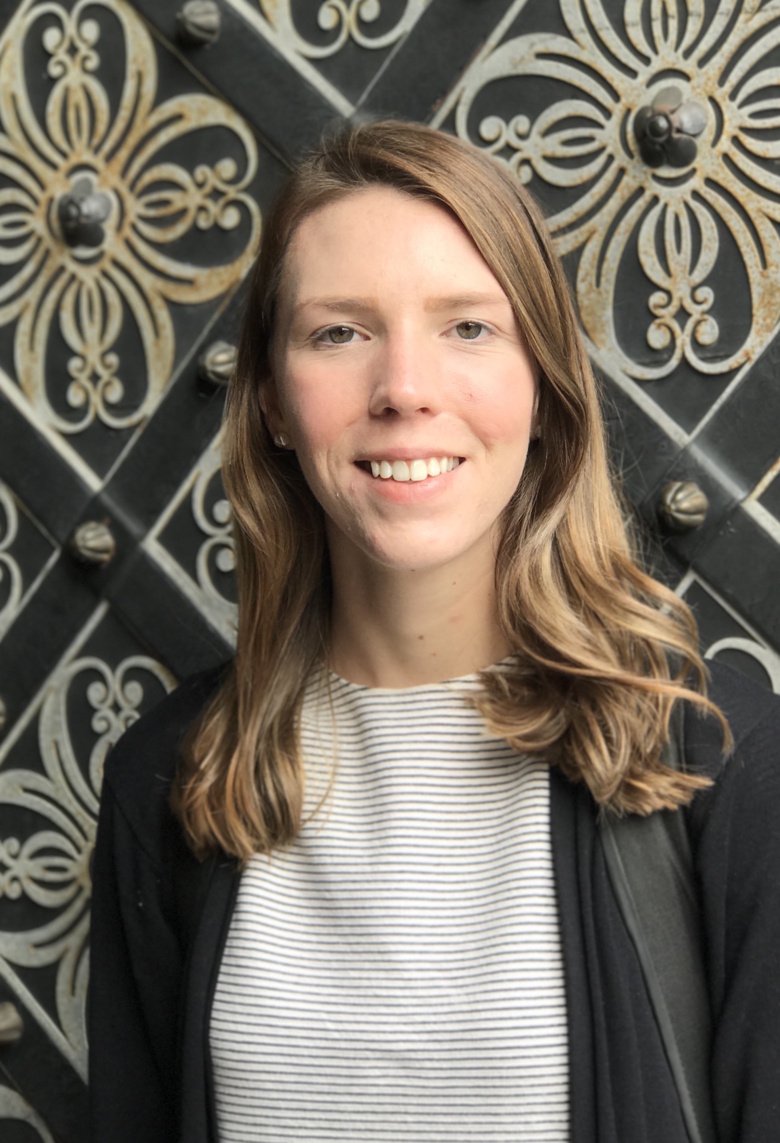 The researchers extracted data from the Swedish National Study on Aging and Care on a total of 2,500 healthy, dementia-free individuals over the age of 60 living on Kungsholmen in Stockholm. At the start of the study, the incidence of cardiometabolic diseases was assessed through medical records and clinical investigation. The participants were then followed for twelve years with medical examinations and cognitive tests in order to monitor changes in cognitive ability and the development of dementia.

The presence of more than one cardiometabolic disease accelerated the speed of cognitive decline and doubled the risk of cognitive impairment and dementia, expediting their development by two years. The magnitude of the risk was increased with a greater number of diseases.

Prevention of a second disease important

However, individuals who had just one cardiometabolic disease did not display a significantly higher risk of dementia.

“This is good news. The study shows that the risk only increases once someone has at least two of the diseases, so it’s possible that dementia can be averted by preventing the development of a second disease.”

The correlation between cardiometabolic diseases and the risk for dementia was stronger in the participants who were under 78 years old.

Seeking to understand the mechanism

The researchers hope in future studies to learn more about the mechanism driving this correlation by examining the impact of genetic factors and using brain imaging to see how cardiometabolic diseases might damage the brain.