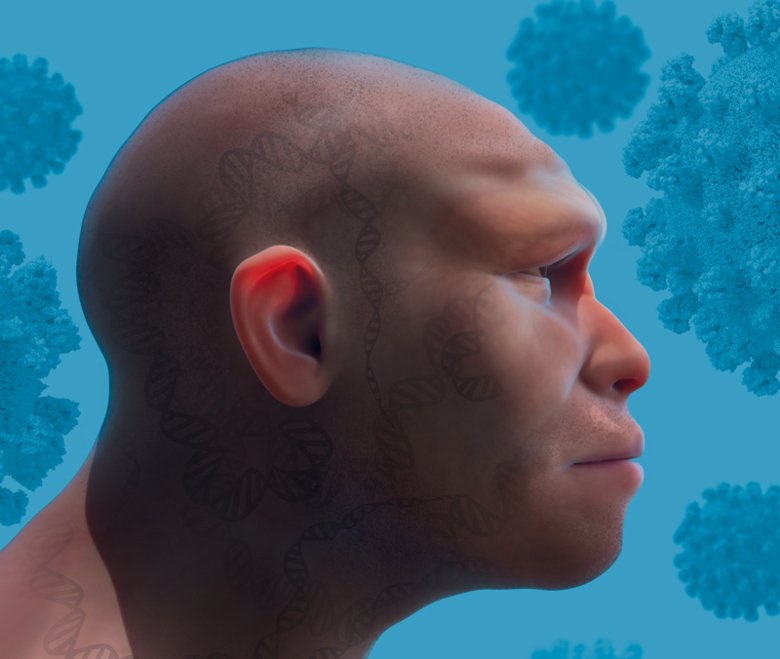 The major genetic risk variant for severe COVID-19, one we inherited from Neandertals, is associated with a 27 percent lower risk of HIV infection. This is according to a new study from Karolinska Institutet in Sweden and the Max Planck Institute for Evolutionary Anthropology in Germany published in the journal PNAS.

Some people become seriously ill when infected with the coronavirus SARS-CoV-2 while others have only mild symptoms or no symptoms at all. In addition to risk factors such as advanced age and chronic diseases, like diabetes, our genetic heritage also contributes to our individual COVID-19 severity risk. 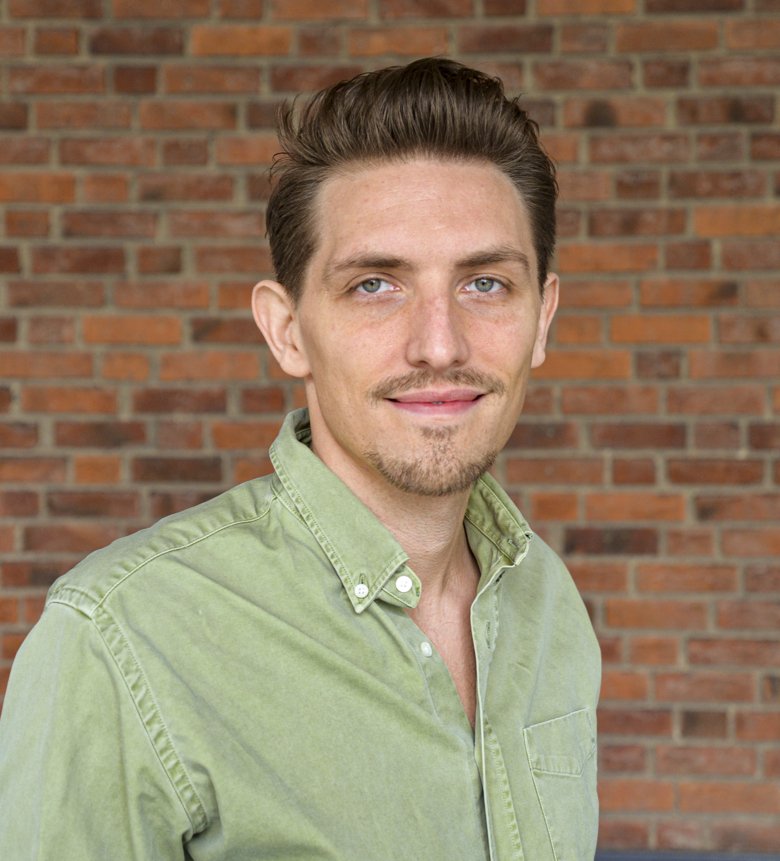 In the autumn of 2020, Hugo Zeberg at Karolinska Institutet and the Max Planck Institute for Evolutionary Anthropology and Svante Pääbo at the Max Planck Institute showed that we inherited the major genetic risk factor for severe COVID-19 from Neandertals. In the spring of 2021, the same researcher duo studied this variant in ancient human DNA and observed that its frequency has increased significantly since the last ice age. In fact, it has become unexpectedly common for a genetic variant inherited from Neandertals. Hence, it may have had a favourable impact on its carriers in the past.

“This major genetic risk factor for COVID-19 is so common that I started wondering whether it might actually be good for something, such as providing protection against another infectious disease”, says Hugo Zeberg, who is the sole author of the new study in PNAS.

The genetic risk factor is located in a region on chromosome 3 that consists of many genes. There are several genes in its vicinity that encode receptors in the immune system. One of these receptors – CCR5 – is used by the HIV virus to infect white blood cells. Zeberg found that people who carried the risk factor for COVID-19 had fewer CCR5 receptors. This led him to test whether they also had a lower risk of becoming infected with HIV. By analysing patient data from three major biobanks (FinnGen, UK Biobank and Michigan Genomic Initiative) he found that carriers of the risk variant for COVID-19 had a 27 percent lower risk of contracting HIV.

“This shows how a genetic variant can be both good and bad news: Bad news if a person contracts COVID-19, good news because it offers protection against getting infected with HIV”, says Zeberg.

However, since HIV only arose during the 20th century, protection against this infectious disease cannot explain why the genetic risk variant for COVID-19 became so common among humans as early as 10,000 years ago.

The study was supported by the Jeansson Foundations, the Magnus Bergvall Foundation and the Swedish Research Council. The author declares no competing interests.