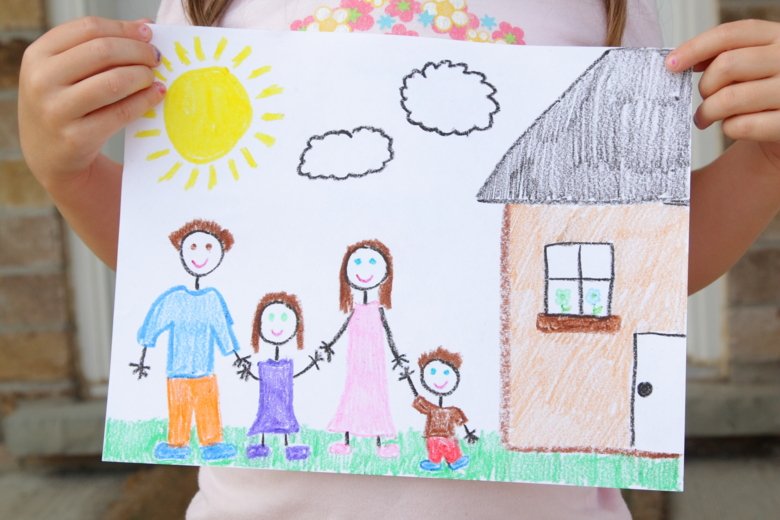 Sweden was the first country in the world to introduce open-identity sperm donation, whereby adult children are entitled to obtain information about their donors. Researchers at Karolinska Institutet have now explored how such contacts and relations affect the parents of these young men and women. The study, which is published in Human Reproduction, shows that mothers often find it easier to accept the new situation. 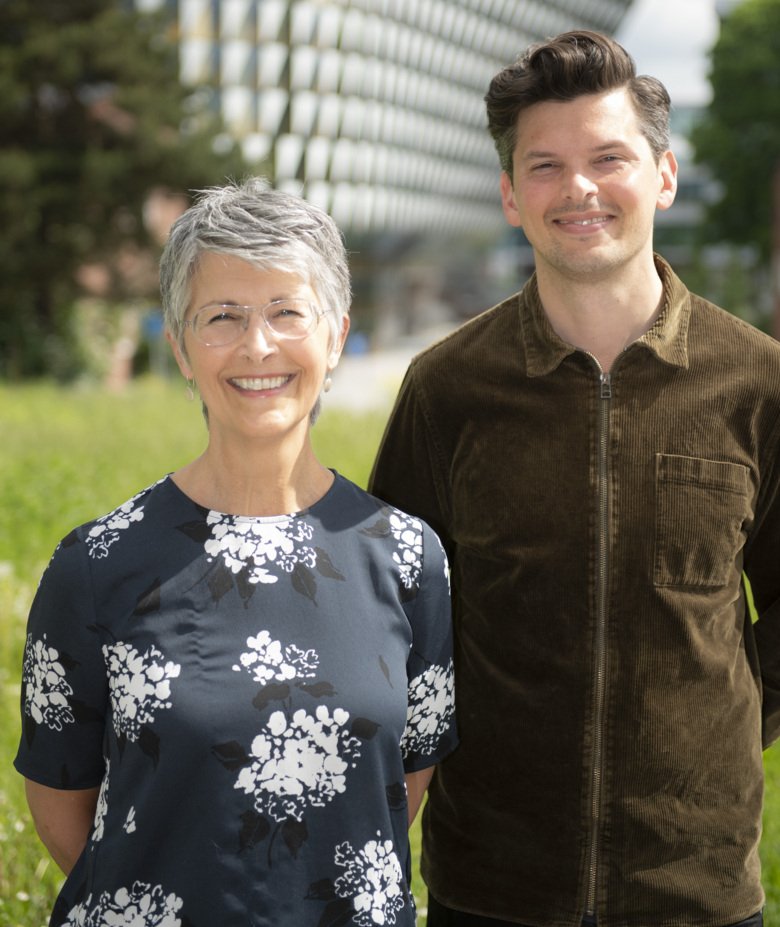 “Our results show that the parents had paid little thought to the donor during the child’s upbringing and felt like a fairly normal family,” says the study’s first author Andreas Widbom, doctoral student at the Department of Women’s and Children’s Health, Karolinska Institutet. “But when their adult children asked for his details, he suddenly became a real person whom they had to relate to somehow.”

In 1984, Sweden became the first country in the world to abolish anonymous sperm donation and give the children the right to know their donor’s identity once they turned 18.

The decision drew some criticism, partly due to the fear that it would reduce the number of donors. This turned out to be unwarranted.

There is little research on how heterosexual parents feel about their adult children having contact with the sperm donor, despite the fact that many other countries now have similar legislation; however, children in these countries have not yet reached the age when they are able to know the donors’ identity.

There are over 800 adults in Sweden who were born though open-identity sperm donation, but few of them have sought this information.

Working in collaboration with all university hospitals in Sweden, researchers at Karolinska Institutet have now conducted a qualitative interview study with the parents of the young men and women who have sought information on their sperm donors.

The results are based on interviews with 23 parents (eight couples and seven mothers) held either in person or over the telephone. The data were collected over a three-month period from late 2018 to early 2019.

The parents’ experiences formed different themes, such as what the researchers call “Positioning the donor in a new landscape”, which describes how the parents practically and emotionally related to the donor.

The new situation seems more complicated for the fathers, who could feel threatened in their paternal role and thus want to keep the donor at a distance.

“The mothers were generally more positive to their children seeking information about their donor, and some felt it was as if their family had grown,” says the study’s last author, Claudia Lampic, associate professor at the Department of Women’s and Children’s Health, Karolinska Institutet. “Still, seeing or meeting the donor gave rise to a great many questions about the meaning of genetic bonds that the parents had not been prepared for.”

The study included heterosexual parents who had informed their children that they had been born via sperm donation within the Swedish legislative framework. More mothers than fathers took part and, taken together, this limits the extent to which the results can be applied to other groups and other countries.

The researchers are now analysing the interviews that were conducted with adult children and sperm donors, an analysis that will broaden the understanding of a situation which is unique for everyone involved. The information can be important for many groups today.

“Infertility treatment with sperm or eggs from a donor has life-long consequences for the families that are formed and for the donors,” says Dr Lampic. “This is particularly noticeable now when genealogy using DNA tests is becoming more and more popular. One of our research aims is to examine the need of specific information or other resources for supporting families formed with the help of donor treatment and for donors.”

The study was financed by the Swedish Research Council. There are no reported conflicts of interest.

Read the interview with Claudia Lampic in Medicinsk Vetenskap