Common variation genes behind the risk of autism

A number of relatively common gene variations combined may increase the risk of autism. These are the findings of a new study from Swedish and American researchers published in Nature Genetics. 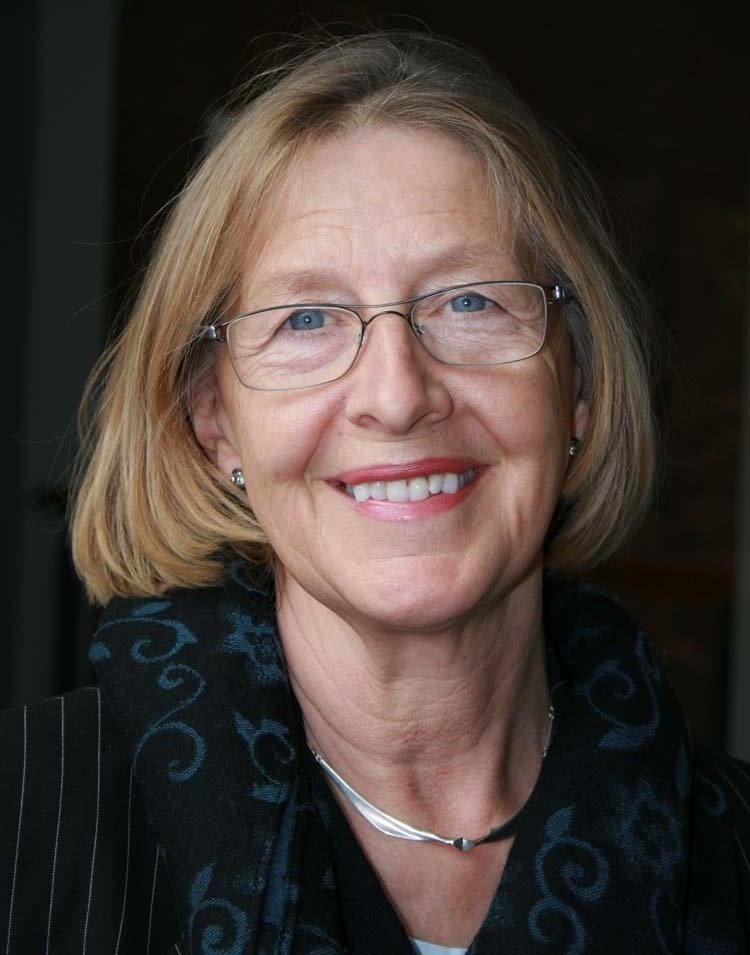 Autism spectrum disorder (ASD) is a neuropsychiatric, functional disability that affects a person's capacity for social interaction and communication. The exact cause of autism remains unknown, but research has shown that both genetics and the individual's environment play a part. In the entire population, around 1 in 100 children will be affected by autism.

Much about the underlying genetic mechanisms of autism remains unknown, but just a few years ago, researchers were able to identify a few specific risk genes with unusual mutations as one of the causes of this functional impairment. A new study, the largest of its kind so far, has revealed that a large number of relatively common gene variations, each one having only a small effect on its own, may when combined increase the probability of developing autism. These gene variations may be inherited, or may occur for the first time in the affected individual.

Behind the study is an international team of researchers from Karolinska Institutet and Mount Sinai Hospital in New York. Thanks to a unique Swedish sample of 3,046 individuals; 466 of whom were diagnosed with autism and 2,580 were control subjects, the researchers have been able to study the importance of these gene variations.

“Our most important finding is that the common risk genes constitute a major risk factor when it comes to autism, unlike the more unusual mutations, which constitute a smaller risk”, says Christina Hultman, professor at the Department of Medical Epidemiology and Biostatistics, Karolinska Institutet, and one of the researchers behind the study.

The researchers combined this information with registry data from another Swedish study, which monitors 1.6 million families and more than 14,000 cases of autism. Through partially new statistical methods of analysing the great amount of data, the heredity of autism was estimated at an approximate 54 per cent. Professor Christina Hultman says that more research is needed to give a closer explanation of what causes autism.

“It is obvious that, much like in the research on schizophrenia, we need more material on autism if we are to create a more accurate and detailed map of the genes that yield smaller effects but which together may be the basis of biological mechanisms and pathways”.