Patients with the inflammatory bowel disease ulcerative colitis have a higher risk of dying from colorectal cancer, despite modern therapy, even though the risk has declined in recent years. This is according to a new study published in the scientific journal The Lancet by a team of Swedish and Danish researchers.

Previous research has shown that patients with ulcerative colitis have an increased risk of colorectal cancer. Screening recommendations are therefore in place for this patient group. But to what extent have new therapeutic methods helped to reduce this risk? This much-debated question has now found new answers. A large study involving 96,000 patients diagnosed with ulcerative colitis between the years 1969 and 2017 has now shown that these patients run a higher risk of developing and dying of colorectal cancer. 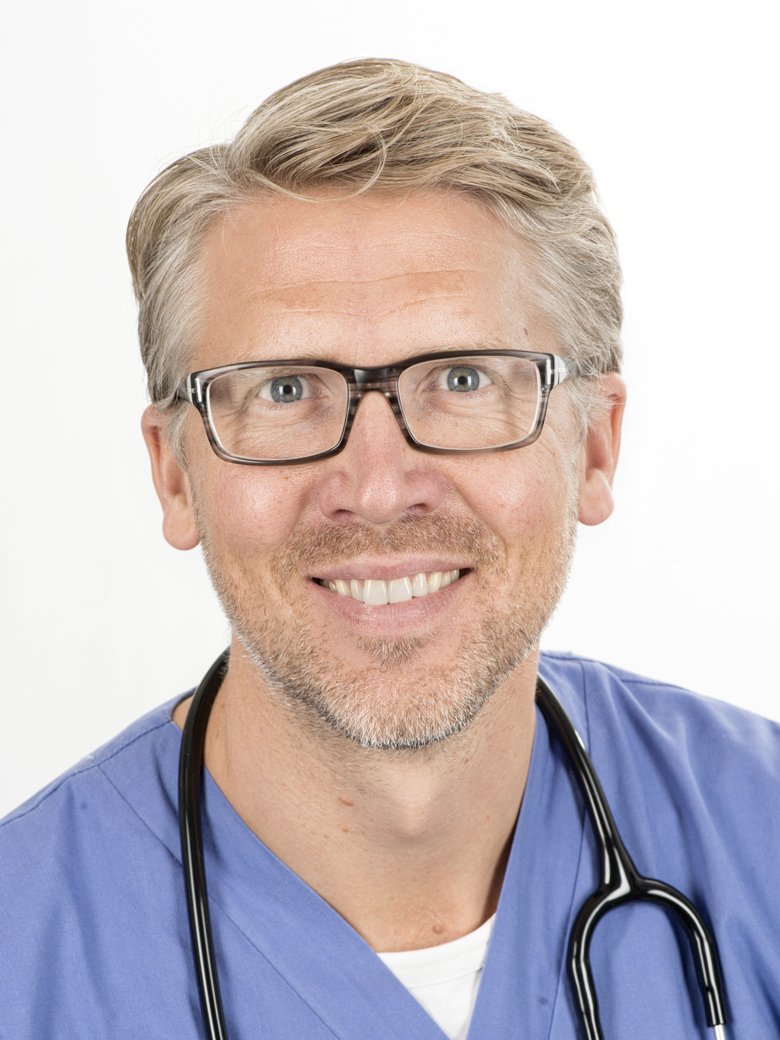 “The risk of colorectal cancer has dropped substantially over the past 30 years, but in spite of this patients who have had access to modern treatments for ulcerative colitis and screening for colorectal cancer still have a significantly elevated risk,” says Ola Olén, senior researcher at the Department of Medicine in Solna at Karolinska Institutet in Sweden.

Seen over the entire study period (1969 – 2017) the chances of a patient with ulcerative colitis being diagnosed with colorectal cancer were 66 percent higher than the control group, with the corresponding mortality rate 59 percent higher. For the latest five-year period only, however, these figures were, respectively, 38 percent and 25 percent.

This study differs from previous ones in that it factored in both the tumour stage when the cancer risk was assessed and the mortality rates, which the researchers included to ensure that the risks were not being over-estimated. 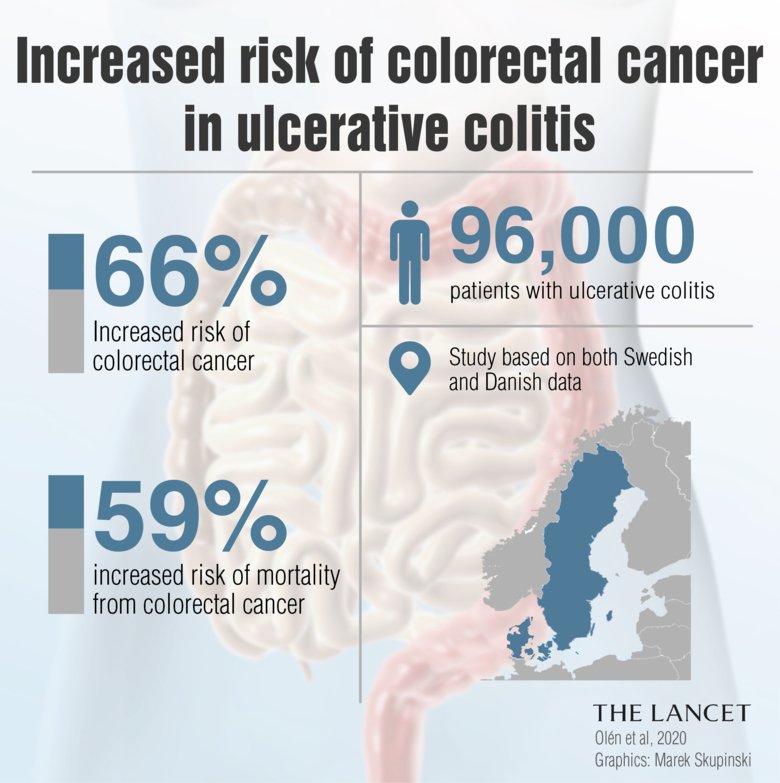 The reason for examining mortality from colorectal cancer and not only incidence for this cancer is that regular endoscopic screening might detect relatively early forms of colorectal cancer that would otherwise go undetected.

“An important result of the study is that the risks are indeed elevated but there are major differences from one patient group to another,” says Olén. 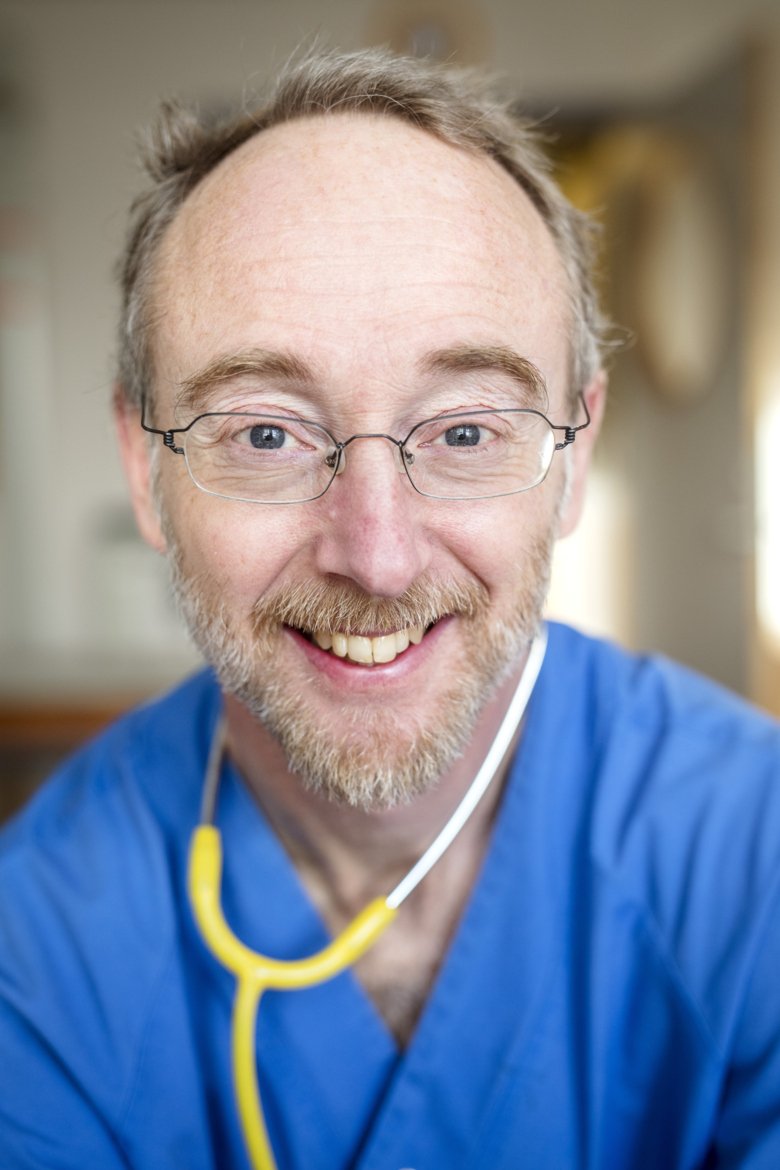 According to co-author and Professor Jonas F Ludvigsson at the Department of Medical Epidemiology and Biostatistics, the study indicates a need to develop the care provided for these patients even further.

“Our study shows that screening and treatment of these patients can likely be further improved, since patients with ulcerative colitis are still more likely to die of colon cancer,” he says.