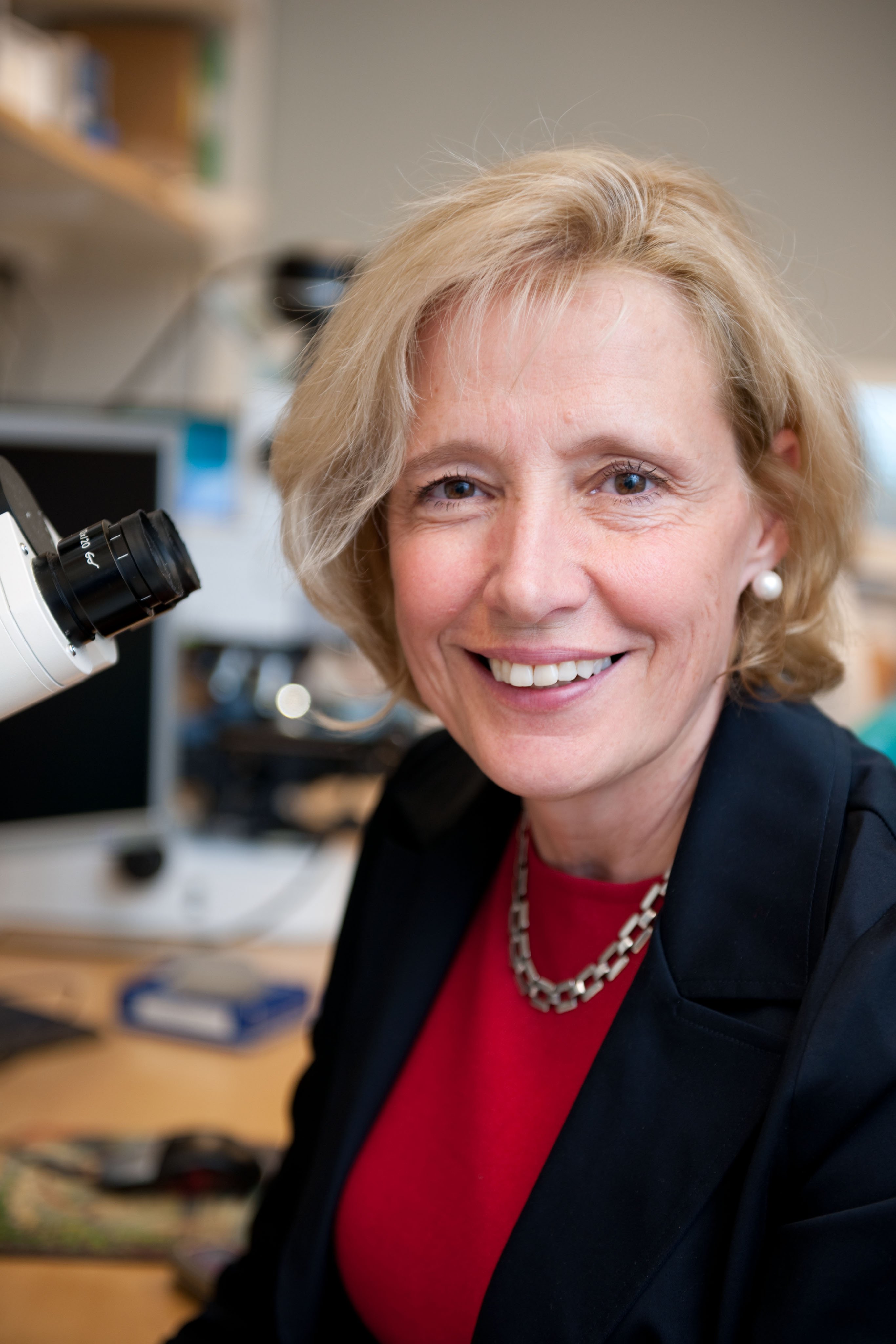 In a review article published in the journal Cell Metabolism, researchers from Karolinska Institutet, together with two of the 2017 Nobel Prize winners Michael Rosbash and Michael Young, as well as several top ranking circadian researchers discuss the importance of circadian biology which has rarely been considered in pre-clinical studies, and even more when translating to the bedside.

How experimental research translates to humans is of major relevance to public health. However, the majority of animals used for research are rodents who are nocturnal animals and experiments are performed during their inactive phase (i.e. fasting and sleeping).

"Performing research on rodents during the daytime will miss many relevant genes since more than 50% of circadian genes in rodents are peaking at night", says Barbara Canlon, Professor at the Department of Physiology and Pharmacology. "In contrast, human studies are most often captured during the active phase which reduces the likelihood of optimally translating pre-clinical findings" she continues.

Moreover, pharmacological strategies used on rodents for preventing disease will have limitations in translating the findings to humans.

What is the quality of an outcome if it was measured in an animal during its sleep time?

Pharmaceutical companies have for a long time tried to improve the translational path from animal work to humans by increasing the success rate of phase II and III trials. Numerous drugs continue to fail these trials despite optimal target specificity, tissue availability, and carefully selecting patient groups. This could be due to the fact the pre-clinical studies have not tested the drugs at the optimal time of the day to simulate human biology.

"We have witnessed that for the auditory system, some drugs are more effective at nighttime than daytime, whereas for others it’s the opposite, suggesting that it’s not the pharmacodynamics that dictate such outcomes, rather it is the biology of the target cell that will determine whether an organ will respond to a drug at a specific time of the day", says Barbara Canlon.

"Thus, it is now time that circadian factors become an integral part of translational research", she concludes.