In a newly published study, researchers at Karolinska Institutet show that the shortening of the telomeres – the caps at each end of the chromosomes in our cells – can be linked statistically to the active mechanism responsible for Alzheimer’s disease. 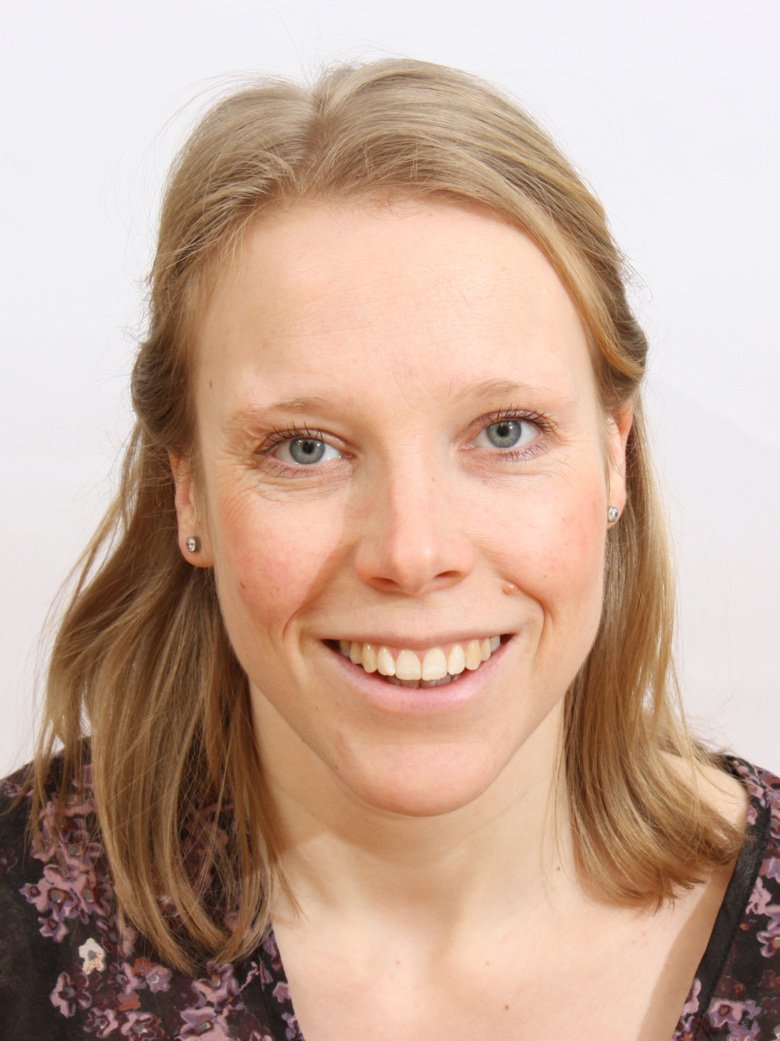 However, the effect is small and telomere length cannot yet be used to assess disease risk at an individual level. The results are presented in the journal JAMA Neurology.

Every cell in our body contains our entire genome, packed into the nucleus in the form of 46 chromosomes. Every time a cell divides, the telomeres at the tips of the chromosomes become slightly shorter until they reach a critical length, at which point the cell dies. Just where this critical threshold goes depends on the individual, partly because the telomeres are of different lengths to start with, and partly because in some people the telomeres shorten more on cell division than in others. The shortening process takes place when we age, but previously telomere length was only used as a marker for biological ageing.

For the first time, a group of scientists at the Department of Medical Epidemiology and Biostatistics at Karolinska Institutet has shown that telomere length is causally linked to the risk of developing Alzheimer’s disease.

“That there’s some kind of link between telomere length and the risk of Alzheimer’s disease is nothing new in itself, but it was thought that it was down to other underlying commonalities,” says principal investigator Dr Sara Hägg, docent of molecular epidemiology. “In this study we’ve been able to show that the telomeres are involved in the actual active mechanism behind the development of the disease, which is completely new and very interesting.”

To arrive at their results, the researchers used data from studies that identified gene variants linked to telomere length and to Alzheimer’s disease by examining the entire genome. By using a special study design, they were then able to show statistically the presence of a causal link between short telomeres and a higher risk of Alzheimer’s disease. The researchers stress, however, that since the telomere process is so complex, nothing can be said about the degree of an individual person’s risk from the mere measurement of their telomeres.