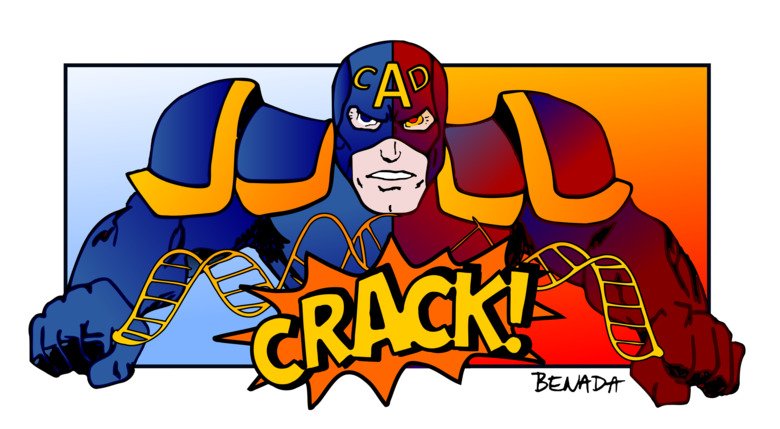 Caption:
CAD, normally a guardian that eliminates unwanted cells of the body, is turned by cancer cells into a villain protecting them against radiotherapy. Photo: Jan Benada

A new study, published in Science, shows how self-inflicted DNA damage uniquely enables tumor cells to endure the genotoxic effects of radiation therapy, allowing them to survive and contribute to tumor reoccurrence. The findings highlight a cancer-specific survival mechanism that could be targeted and used to enhance the tumor cells’ vulnerability to genotoxic cancer treatments.

Commonly used radiation therapy kills cancer cells by inflicting extensive DNA damage to the irradiated tissue. Naturally occurring DNA damage in human cells is efficiently remedied by a large number of DNA repair pathways. Yet this process takes time, and the addiction of cancer cells to rapid uncontrolled cell division renders them incapable of dealing with the level of DNA damage inflicted by high doses of radiation.

As a result, radiation therapy efficiently kills tumor cells. Despite the success of the method, reoccurrence of tumors is still common. The mechanisms through which tumor cells manage to evade cell death after lethal doses of irradiation are not well understood, and hence resistance to RT remains a considerable challenge for effective clinical tumor control.

An international team including researchers at the Department of Medical Biochemistry and Biophysics, Division of Genome Biology, Karolinska Institutet and Science for Life Laboratory (SciLifeLab) Stockholm now shed light into an unexpected strategy of cancer cells to evade death by radiation in a study published in Science.

The team of scientists working in Denmark, Sweden, Canada and Switzerland, coordinated by Claus Storgaard Sørensen at the Biotech Research and Innovation Centre, University of Copenhagen, found that in response to radiation, tumor cells can activate an endogenous nuclease, CAD, which initiates genome-wide DNA breaks. While persistent DNA damage is generally bad news for the cell, the self-inflicted DNA breaks made in this context helps cancer cells to suspend their program to divide, pausing their cell cycle at the so-called G2 checkpoint, and gain time to repair the remaining DNA damage. 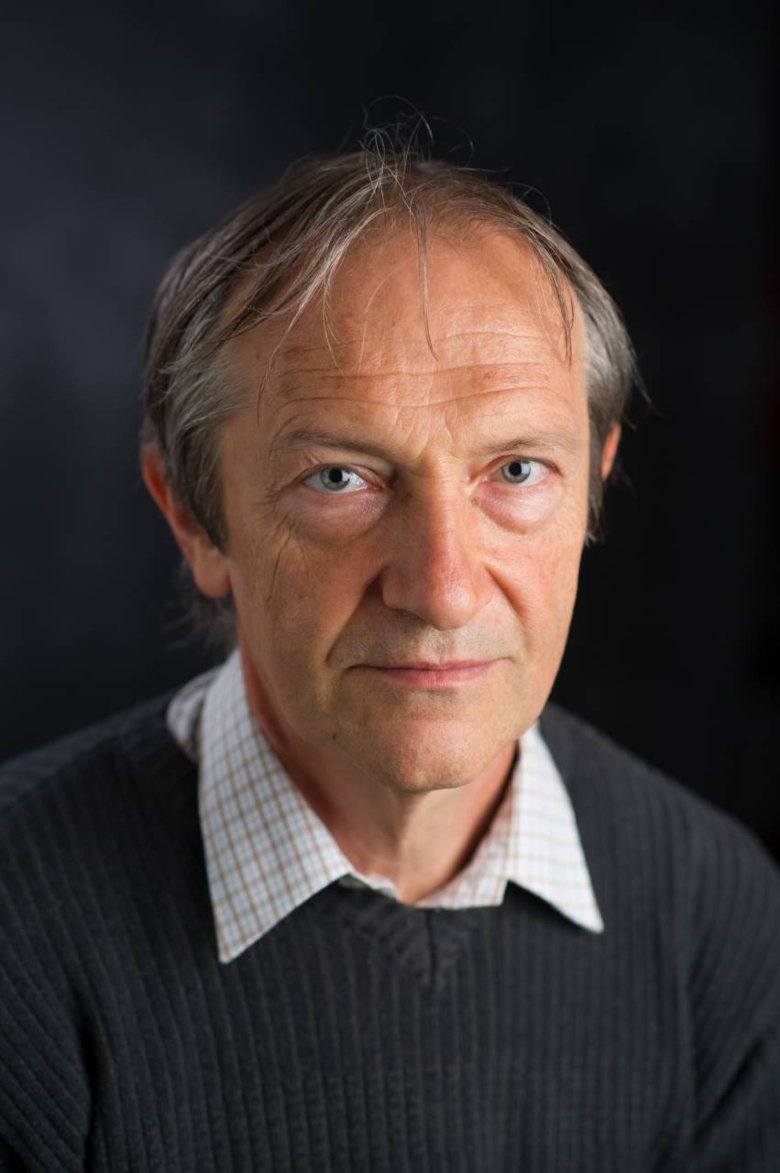 This very surprising and somewhat counter-intuitive mechanism of how making more damage to themselves could increase the chance of irradiated tumor cells to survive, is explained by Jiri Bartek, professor at the Karolinska Institutet and one of the senior authors behind this project:

“While normal cells usually pause their division cycle at the so-called G1 phase control point, this mechanism is mostly defective in cancer cells. Therefore the main option to prevent catastrophic cell division with broken chromosomes, which would kill the dividing cells, is to stay at the other, G2 phase checkpoint, just before the cells start dividing. The many CAD-made breaks ‘tell’ the tumor cells to wait until they repair both the more dangerous DNA breaks caused by radiotherapy, and the easy-to repair but numerous CAD-made ones. In this way, self-inflicted breaks basically help to prolong the duration of the G2 pause, thereby providing the tumor cells with time needed to heal their DNA wounds before resuming their cell division”.

Using a method to map the ‘nicks’ - single-strand DNA breaks - introduced by activation of CAD in response to radiation, researchers at SciLifeLab then found that self-inflicted DNA damage was non-random and instead concentrated on a small number of regions in the genome. What’s more, the authors found that this phenomenon was specific for cancer cells as loss of CAD activity rendered cancer cells, but not normal cells, vulnerable to radiation-induced damage. 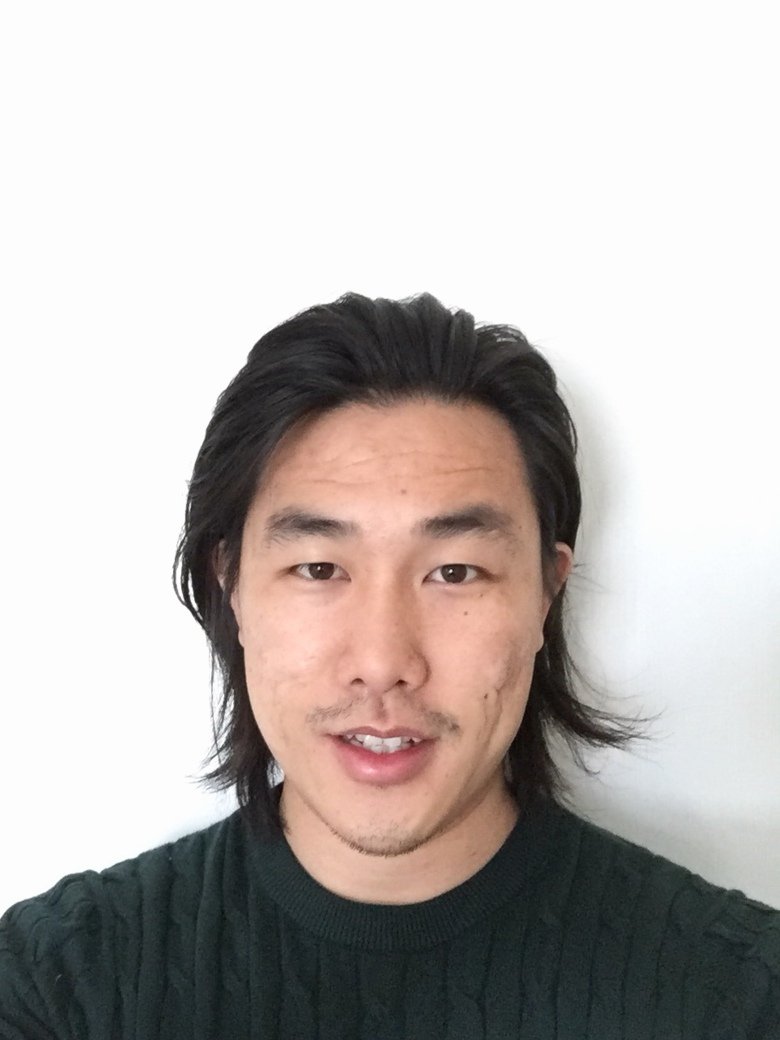 Collectively, the findings highlight a cancer-specific survival mechanism that could be targeted and exploited to enhance the tumor cells’ vulnerability to genotoxic cancer treatments. Indeed, the study also showed that experimental blocking of the CAD function made tumor cells (but not normal healthy cells) more sensitive to radiation, thereby suggesting how this new knowledge could be used to improve the outcome of radiotherapy in the future.

The research at Karolinska Institutet was funded by Vetenskapsrådet and ERC.