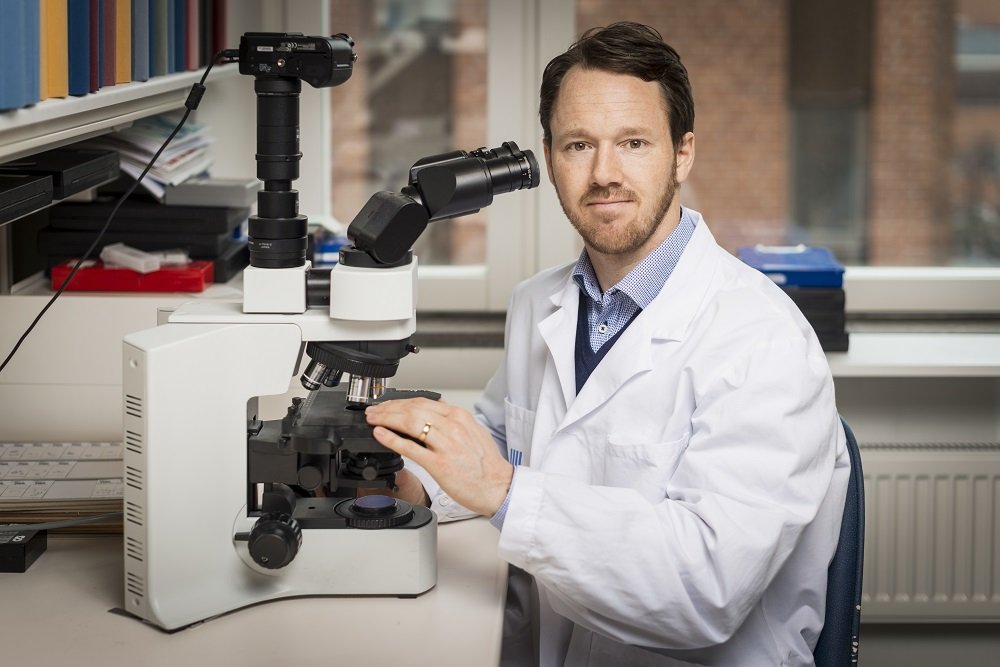 Breast cancer spreads to other organs in the body according to certain specific patterns. This has been shown by a team of researchers from Karolinska Institutet and KTH in Sweden and the University of Helsinki in Finland who have mapped breast cancer’s spread routes in patients by studying the cancer cells’ DNA. The study is published in The Journal of Clinical Investigation.

Breast cancer is the most common form of cancer in women. In Sweden, almost two thousand patients die of the disease every year. The fatalities are almost exclusively a consequence of tumours in the breast spreading to other organs, such as the skeleton, the brain and the liver.

Metastases in the axillary lymph nodes in the armpits are an important risk factor for breast cancer to spread to other organs. What was not known before is if these metastases are responsible for spreading cancer further to other organs or what routes the cancer cells take.

In the new study, the researchers have looked at the DNA in cancer tissue from 20 patients with breast tumours and metastases in both their axillary lymph nodes and other organs. By means of a technique called next-generation sequencing they were able to map the relationship between the cancer cells in the breast and those in metastases in other organs. This enabled them to show the cancer’s spread routes.

“Our most important finding, however, was that the metastases in the axillary lymph nodes do not seem to spread further to other organs, so even if these metastases can show how aggressive the cancer is, it is not they that cause the spread,” says Johan Hartman, Associate Professor at Karolinska Institutet’s Department of Oncology-Pathology who led the study together with Professor Jonas Bergh at the same department.

Together the team’s findings can help doctors make clinical decisions on when, where and how many tissue samples should be taken to understand how serious the disease is and adapt the treatment in the best possible way.

“The findings also confirm earlier research that shows cancer treatments needs to be adapted to the individual. We hope this will lead to better treatment of metastatic cancer in the future,” Johan Hartman says.

The study was led by researchers at Karolinska Institutet in collaboration with researchers from KTH/SciLifeLab and the University of Helsinki. The research was funded through grants from, among others, the Märit and Hans Rausing Fund, the Swedish Cancer Society, and the Cancer Research Funds of Radiumhemmet.