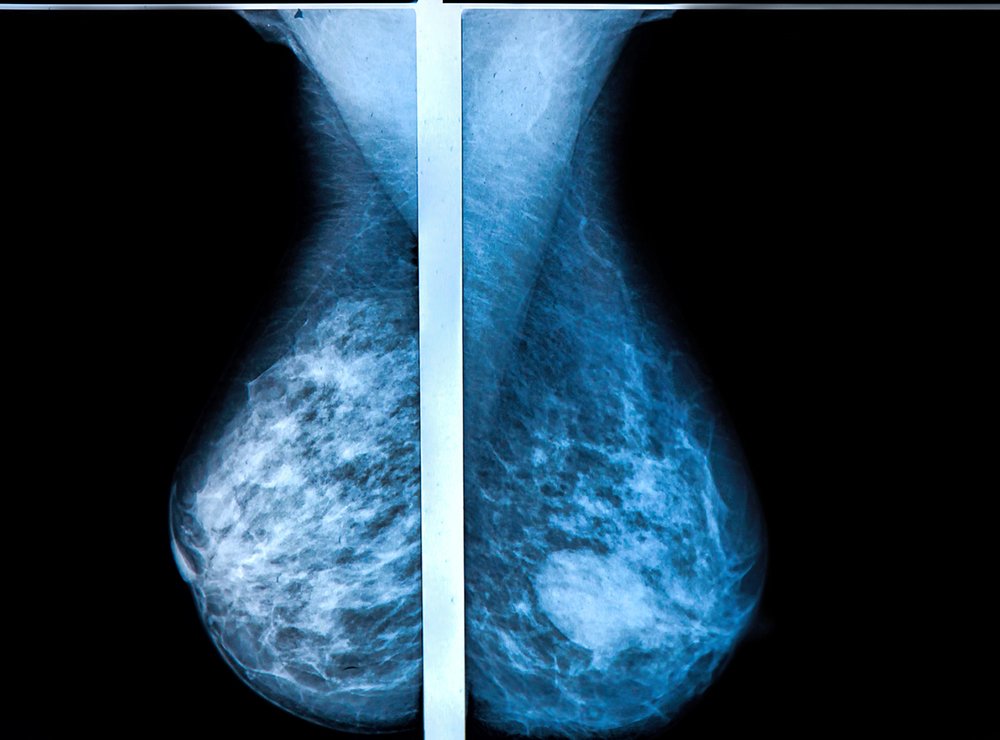 Even 20 years after a diagnosis, women with oestrogen receptor-positive breast cancer still face a substantial risk of cancer returning or spreading, according to a new analysis from an international team of investigators published in The New England Journal of Medicine. The results could influence decisions about long-term endocrine therapy.

Researchers from the Early Breast Cancer Trialists’ Collaborative Group, EBCTCG, including researchers from Karolinska Institutet, analysed data from 88 clinical trials involving almost 63,000 women with ER-positive breast cancer. The patients all received endocrine therapy for five years and were free of cancer when they stopped therapy.

Over the next 15 years, a steady number of these women saw their cancer spread throughout the body, as late as 20 years after the initial diagnosis. The risk of recurrence was directly tied to the original tumour’s size and characteristics, and to the number of lymph nodes that were cancerous. Women with large tumours and four or more involved axillary nodes had a 40 per cent risk of a distant cancer recurrence by year 20. Women with small, low grade cancers and no spread to the nodes had a 10 per cent risk of distant spread during the same period.

Recent studies have suggested that 10 years of endocrine therapy is even more effective than five years, sparking the question of whether every woman should continue on this therapy for 10 years. Life-threatening side effects are rare with these therapies, but they might impact patients’ quality of life by mimicking menopausal symptoms. Aromatase inhibitors can cause osteoporosis, joint pain or carpal tunnel syndrome.

“Our results show that ER-positive breast cancer should result in a discussion between the physician and the patient where they together weigh the benefit against the risks of continuing the anti-oestrogen therapy beyond five years”, says Jonas Bergh, Professor at Karolinska Institutet’s Department of Oncology-Pathology, senior physician at Radiumhemmet and co-chairman of EBCTCG.

To assess 20-year risks, the researchers had to study women who received their breast cancer diagnosis many years ago. Treatments have improved since then, so recurrence rates are expected to be somewhat lower for women who were diagnosed more recently.

The research was financed by Cancer Research UK, the British Heart Foundation, the University of Oxford and the Medical Research Council, UK, among others.

This news article is based on a press release from the University of Michigan.