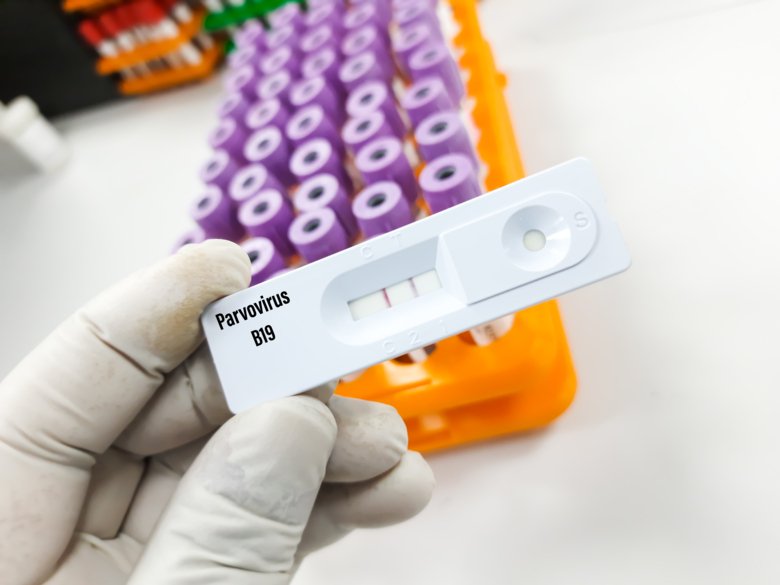 Caption:
People with blood type Rh(D) have a higher risk of being infected by parvovirus. Photo: Getty Images

The risk of being infected by parvovirus is elevated in those people who have blood group Rh(D), according to a study published in The Journal of Infectious Diseases by researchers from Karolinska Institutet in collaboration with Octapharma.

Fifth disease is a viral disease caused by parvovirus. Most often, school-age children are affected with common symptoms such as red blotches on the cheeks that can also spread to the arms and legs. Even adults can become infected, but many do not show any symptoms.

In a new study, researchers can now demonstrate that the risk of contracting the disease is elevated if the person belongs to the blood group Rhesus D antigen or what is called Rh(D). In addition to the blood typing in the AB0 system, the Rh system is the most common.

All infected belonged to Rh(D) 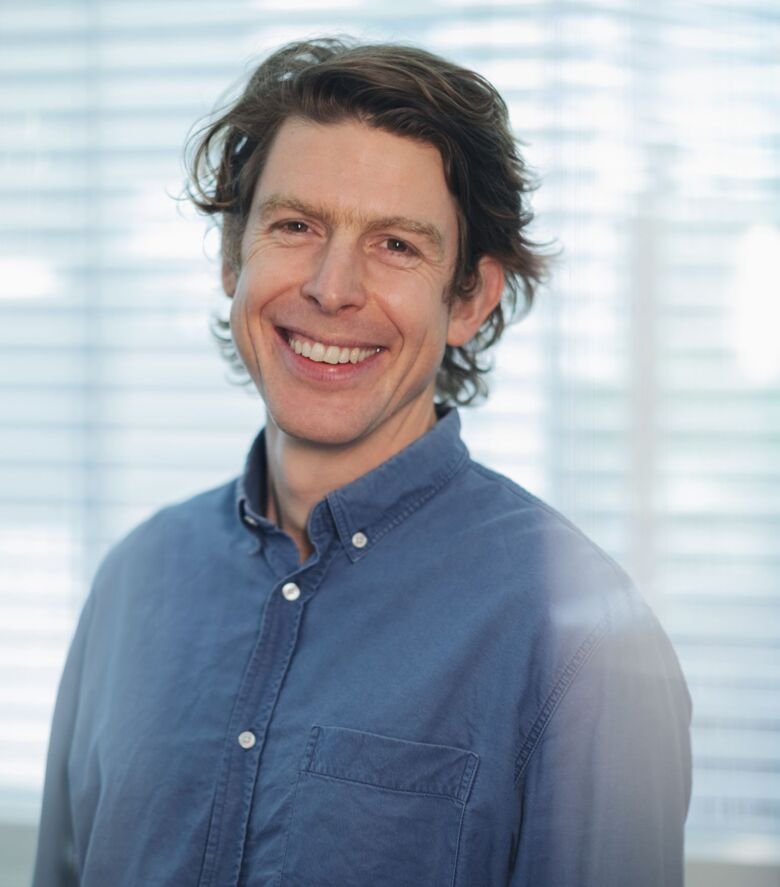 More than 160,000 blood donors in Germany were screened for parvovirus between 2015 and 2018. Of the blood donors, 22 people were infected with the virus. All infected persons belonged to the blood group Rh(D).

“It is a significant finding that has not yet been described that could mean that Rh(D) is important when the virus enters the host cell and also may be a new, as of yet unidentified cellular receptor for the virus,” says Rasmus Gustafsson, affiliated researcher at the Department of Clinical Neuroscience at Karolinska Institutet and project manager at Octapharma.

The researchers were also able to see that the risk of infection was elevated during the summer months. In addition, women as well as people aged 31 to 40 have an increased risk of infection.

“At that age, there are usually toddlers around. We already know that young children get infected in preschool and then infect their parents. So, the age and gender distribution can be a reflection of the fact that women to a greater extent than men work in the care professions and look after children,” says Rasmus Gustafsson.

The study was conducted in collaboration with the company Octapharma, where several of the co-authors are active.