Bilateral tinnitus can be hereditary

Researchers have been able to demonstrate the hereditary nature of certain forms of tinnitus. Bilateral tinnitus – that is, tinnitus in both ears – has been shown to depend on genetic factors, particularly in men. The twin study, which is published in the journal Genetics in Medicine, was conducted by researchers at Karolinska Institutet together with colleagues from GENYO in Granada, Spain, as part of the European research network TINNET. 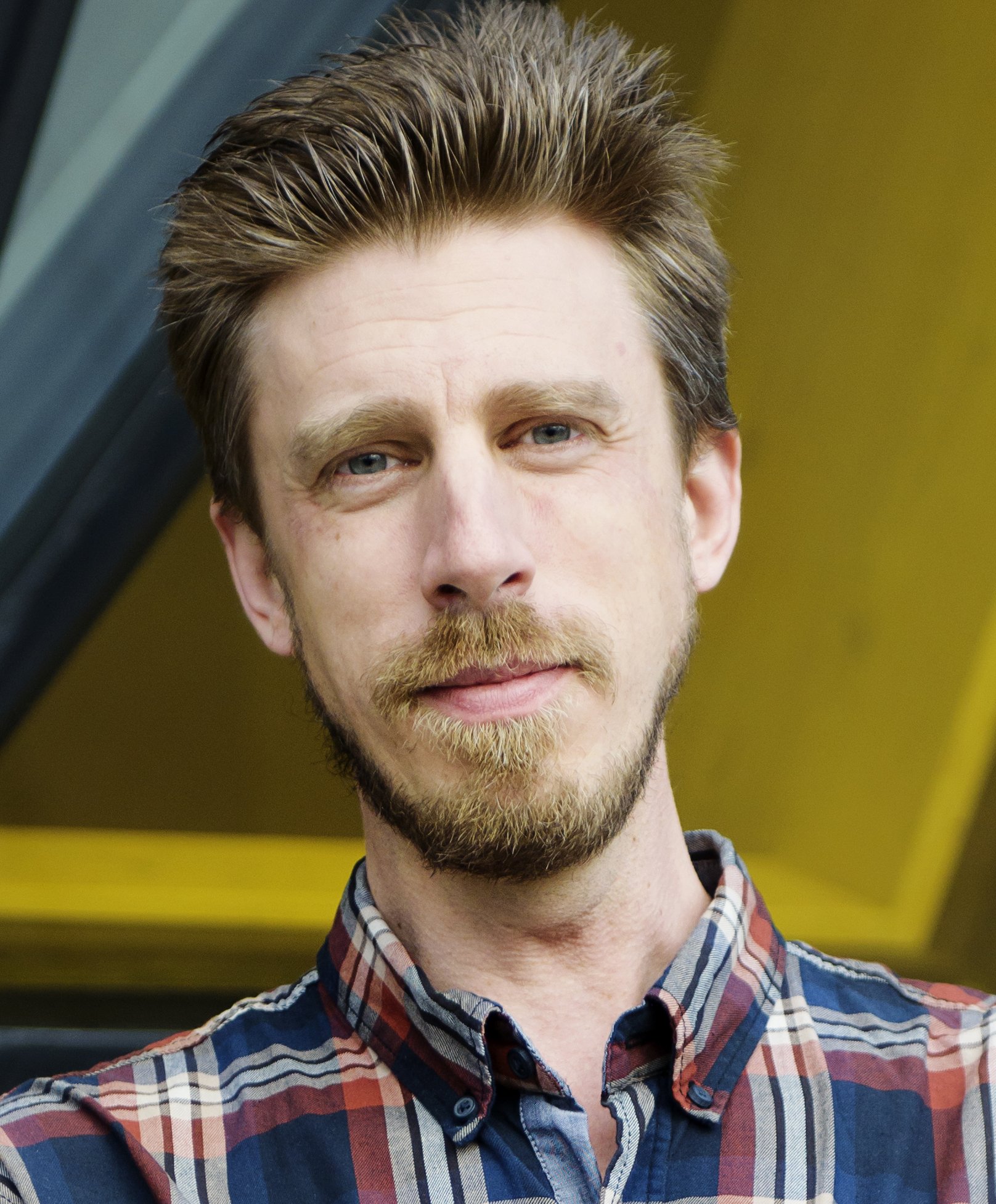 Ringing in the ears, a condition called tinnitus, is experienced by 15 per cent of people in Sweden as well as in Europe. For one or two per cent of the population, the symptoms are extremely distressing and impact adversely on daily activities, work and sleep. Tinnitus thus has negative social consequences for the sufferers, while being an important economic burden to society.

Tinnitus prevalence increases with age and is thought to be related to a number of environmental factors but little research has been done on the subject. There are also no effective cures for the condition, due possibly to the heterogeneity of the condition.

Using data from the Swedish Twin Registry, researchers at Karolinska Institutet have found evidence that in some cases tinnitus has genetic causes.

“We’ve been able to show that different forms of tinnitus have a significant heritability and thus a dominant genetic influence over environmental factors,” says Christopher R. Cederroth at Karolinska Institutet’s Department of Physiology and Pharmacology.

When the researchers first examined all forms of tinnitus they made the same conclusions on heritability as others have reported. It was only after grouping the subjects by sex and unilateral/bilateral tinnitus that they uncovered the genetic correlation.

“This result is surprising and unexpected as it shows that, unlike the conventional view of tinnitus being driven by environmental factors, there is a genetic influence for bilateral tinnitus which is more pronounced in men” says Dr Cederroth.

Their discovery also shows that bilateral and unilateral tinnitus constitute two separate sub-groups, only one of which is influenced by genetic factors. This, claims Dr Cederroth, not only has considerable clinical relevance but is also important from a public health perspective:

“Tinnitus sufferers need better care and treatment than they’re currently getting. We need more genetic studies and a better molecular understanding of its generation, which could open unforeseen avenues to drug development.”

The study was financed with grants from several bodies, including the Swedish Research Council, the Lars Hierta Memorial Foundation, the Magnus Bergvall Foundations, the Silent School Foundation and the Biomedicine and Molecular Biosciences European Cooperation in Science and Technology (COST) Action framework (TINNET, BM1306).