New study shows that patients with acute Achilles tendon rupture who undergo surgery within 48 hours experience a considerably better result with a smaller number of complications compared to patients who undergo surgery after 72 hours. Researchers at the group Orthopaedics, Department of Molecular Medicine and Surgery demonstrate this in a study recently published in The American Journal of Sports Medicine. 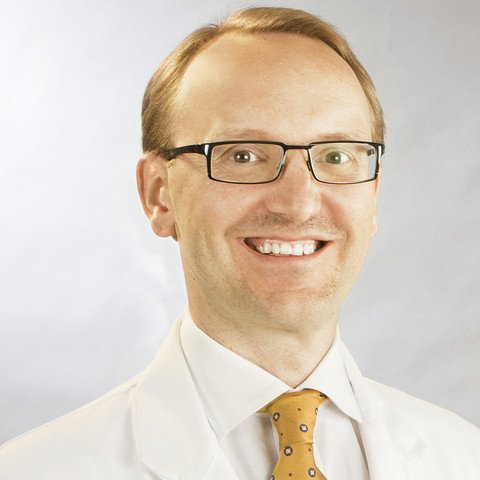 285 patients with an Achilles tendon rupture who were treated with the same surgical protocol were examined. Neither surgeon nor patient could influence the time to surgery, which was dependent on the availability of an operating theatre. The patients were divided into three groups based in the time to surgery; short (<48 hours), medium (48-72 hours) and long (> 72 hours) waiting times for surgery. After one year, the level of function experienced by patients was collected using a validated questionnaire and the number of complications compiled.

Patients with acute Achilles tendon rupture who underwent surgery within 48 hours report a considerably better result and significantly smaller number of complications compared to the patients who underwent surgery after 72 hours. This data is consistent with evidence-based recommendations from other surgical disciplines and should be used as guidelines for optimising the treatment protocol in the event of Achilles tendon rupture. 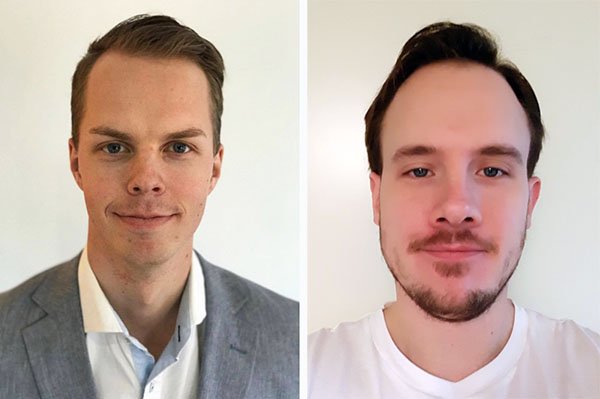 Others from the research group Orthopaedic who have contributed to the study in addition to Paul Ackermann are first author Simon Svedman, PhD and Robin Juthberg, student.