Behaviour is considered more moral the more common it is 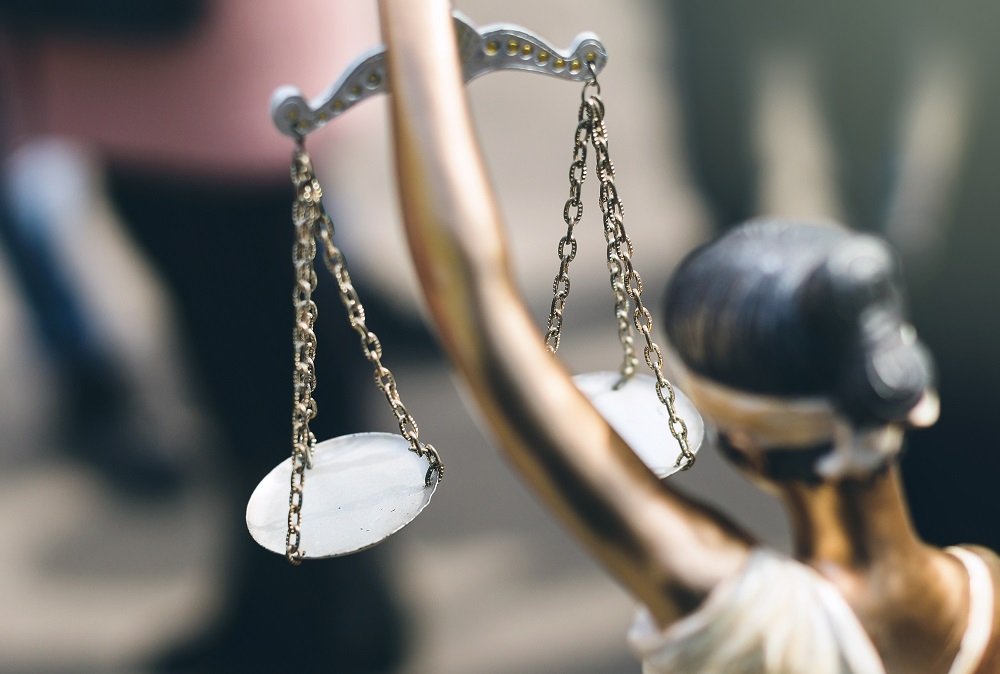 Is it less wrong to avoid tax if everyone else is doing it? A new study from Karolinska Institutet demonstrates that our view of what is morally right or wrong is shaped by how widespread a particular behaviour is. The results, which are presented in the Journal of Experimental Psychology: General, can improve our understanding of the psychological mechanisms behind attitudinal change in society.

Social norms of right and wrong are vital to a well-functioning society. However, such moral standards are changeable and the psychological mechanisms driving this change are unknown. Now, researchers at Karolinska Institutet report that our view of selfish and altruistic behaviours changes depending on how common they are.

The results are based on a combination of behavioural experiments, mathematical models and computer simulations. In the experiments, the participants first observed other people’s behaviour in a so-called “public goods game”, in which players receive a sum of money and then choose either to invest it to varying degrees so that it benefits everyone in the group, or to keep it for themselves. After every round, the participants were asked to judge the different choices as morally right or wrong, and whether the choices ought to be penalised with a reduction in how much the players gained.

An idea based on flawed logic

Altruistic behaviour was considered more morally right than selfish, but both behaviours were judged to be more moral and less deserving of penalty if the majority exhibited them than if they were uncommon. The commonness of the selfish behaviour also affected the participants’ willingness to themselves pay to punish selfishness.

“Tolerance of selfish behaviour increased when the majority of the players kept the money for themselves, which surprised me,” says principal investigator Andreas Olsson, senior lecturer at Karolinska Institutet’s Department of Clinical Neuroscience. “The fact that a behaviour is common doesn’t automatically mean that it’s right – this idea is based on flawed logic that confuses facts with moral values.”

The study shows our view of what is morally right and wrong has strong similarities with social conformity, in that we tend to adapt ourselves to the people around us and how they behave. This means that changes in our social environment can quickly alter our moral compass.

“This is interesting from several angles, and could explain why moral attitudes change over time, such as those towards public goods or legality,” says Björn Lindström, postdoc at University of Zürich and Karolinska Institutet’s Department of Clinical Neuroscience.

The study was financed by Riksbankens Jubileumsfond, the European Research Council, the Knut and Alice Wallenberg Foundation and Forte.

Björn Lindström, Simon Jangard, Ida Selbing and Andreas Olsson
“The role of a ‘common is moral’ heuristic in the stability and change of moral norms”
Journal of Experimental Psychology: General, online 11 September 2017