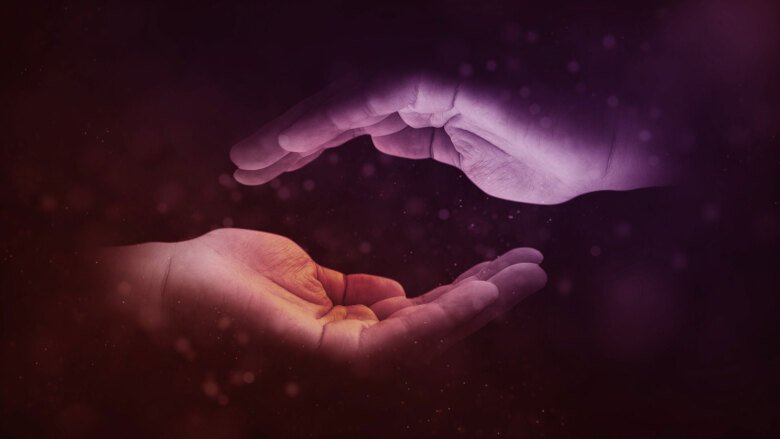 Researchers at Karolinska Institutet have found that the perception of one's own body is largely based on the brain making guesses based on probability theory. The results are shown in a study recently published in the journal eLife. 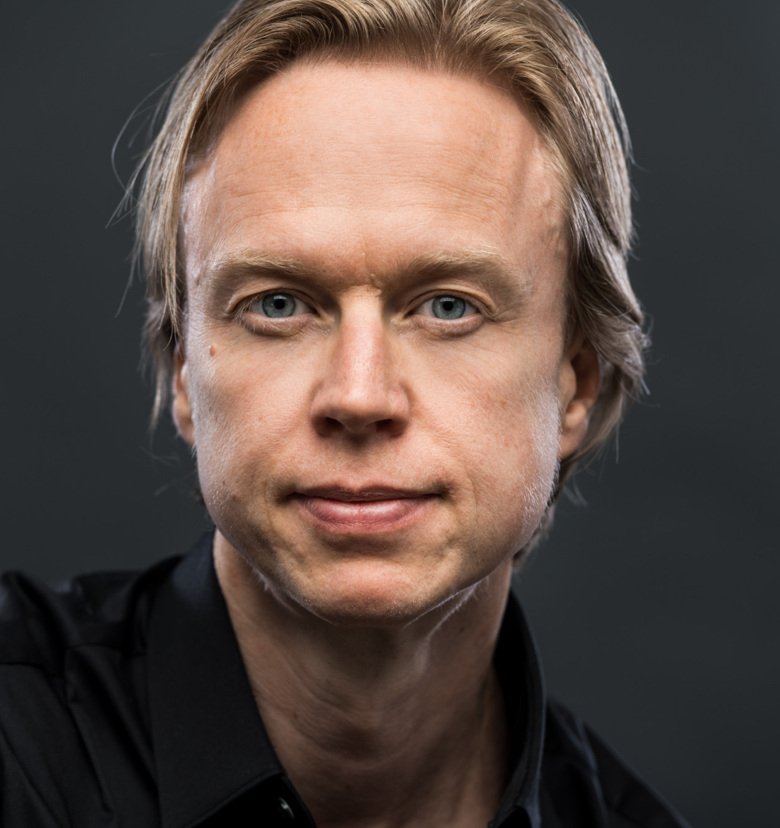 How we perceive our own body is largely governed by probability assessments based on past experiences, combined with sensory information such as sight and touch, for example.

“The experience of one's own body is a statistical estimate of reality based on sensory information, sensory uncertainty, and previous experiences that can be summarized in a mathematical model”, explains Henrik Ehrsson, professor at the Department of Neuroscience, Karolinska Institutet.

“The results clarify the computational functions that govern the perception of one's own body. This perception thus arises, not only as a result of a "direct" interpretation of signals from sight, touch sense, and proprioception as it says in the textbooks, but rather is based on active “guesses” that the brain constantly makes based on probability theory and the information that can be extracted from the patterns of sensory signals”, says Henrik Ehrsson.

The researchers developed a detection-like psychophysics task based on the rubber hand illusion paradigm, where the participants were asked to report whether the rubber hand felt like their own or not. The illusion was created by synchronizing visual and sensory impressions with one's own hand and the rubber hand with the help of robots and augmented reality glasses. 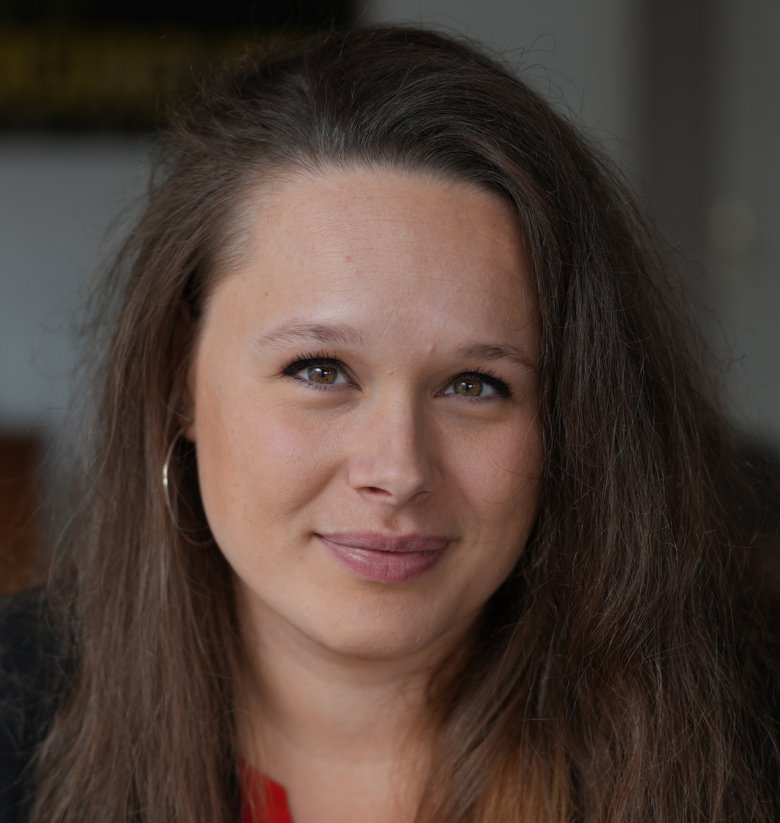 “When we varied the degree of time delay between the visual and tactile impressions in small steps, or blurred the image in the augmented reality glasses to increase uncertainty, the illusion changed in a way that can be described by equations and curves: increased delay gave a weaker feeling of the rubber hand as its own, while increased uncertainty (blurriness) made the illusion stronger”, says Marie Chancel, corresponding author of the study.

Based on the experiments, the researchers identified a statistical explanatory model for the brain's perceptual awareness of its own body.

The next step is to try to understand how the statistical model that determines own-bodily awareness is implemented by neural networks in the brain. In a first study, the researchers have shown that neural activity in posterior parietal cortex follows the Bayesian model well in experiments where they measure brain activity with functional magnetic resonance imaging (Chancel et al 2022 J Neurosci). The researchers also want to investigate how their model can explain changes in bodily awareness in various psychiatric and neurological conditions, such as Schizophrenia and Anorexia.

The study was made in collaboration with Dr. Wei Ji Ma, New York University, USA, and is funded by the Swedish Research Council, the Göran Gustafsson Foundation, the European Research Council (grant 787386 SELF-UNITY) and the Wenner-Gren Foundations.