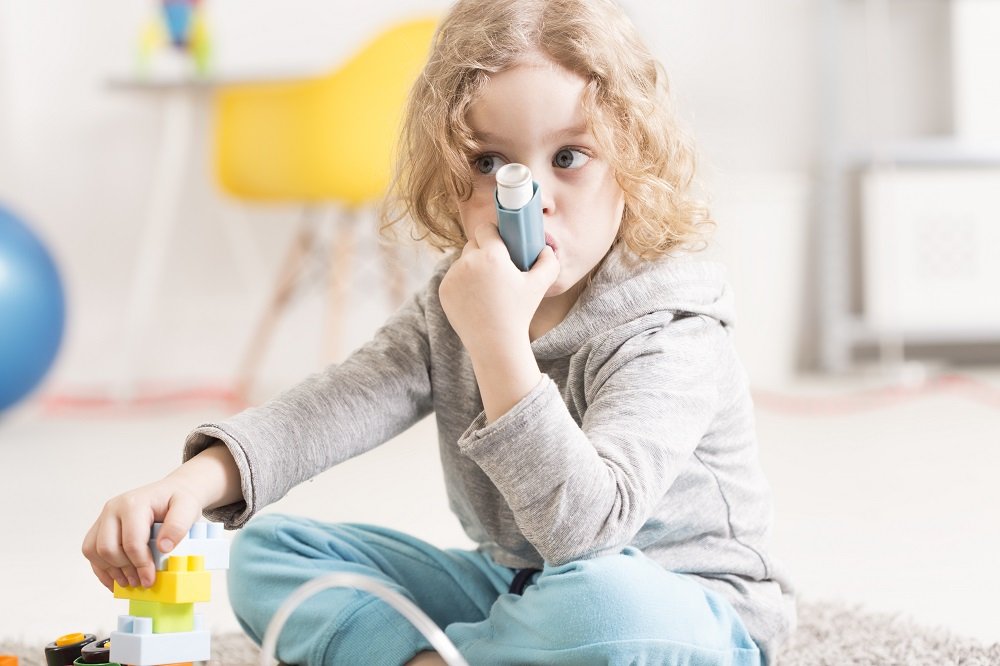 Children with asthma have epigenetic DNA changes in certain cells of their immune system, a major international study involving researchers at Karolinska Institutet shows. The finding, which is presented in The Lancet Respiratory Medicine, can one day lead to improved diagnostics and treatment.

Asthma is a respiratory disease caused by a chronic inflammation of the airways. An estimated 800,000 people have asthma in Sweden, about 50,000 of whom suffer so seriously that their everyday functioning is impaired. It is thought that asthma is caused by a combination of hereditary and environmental factors, but there are still many knowledge gaps to be filled.

Collaborating with Groningen University in the Netherlands amongst other institutes, researchers at Karolinska Institutet have conducted an extensive study of the epigenetic changes that can be related to asthma. Epigenetics governs where and when different genes are active and DNA methylation is one of its most common regulatory mechanisms. The present study shows that asthmatics have a lower degree of DNA methylation in certain immune cells than healthy controls, particularly in what are known as eosinophils, which play a critical part in the asthmatic inflammation. The researchers identified DNA changes in 14 gene regions linked to children’s asthma, but these changes were not present at birth.

“We believe that our findings are key to understanding the disease mechanisms, even if we’ve not yet been able to show that the epigenetic changes actually cause asthma,” says Erik Melén, docent at the Institute of Environmental Medicine, Karolinska Institutet. “Our results suggest that the lower DNA methylation in asthmatics increases activation of the immune cells, which play a central part in the development of asthma.”

The study included over 5,000 children from 10 European cohorts, including the Swedish birth cohort BAMSE, which is led by Erik Melén. The research is the result of a longer-standing collaboration with European researchers in the EU MeDALL (Mechanisms of the Development of Allergy) programme.

“This is the largest epigenetic asthma study to date and we hope that our discoveries will give rise to better diagnostics and treatment possibilities,” says Dr Melén. “Influencing epigenetic regulation could be a new and interesting therapeutic strategy.”