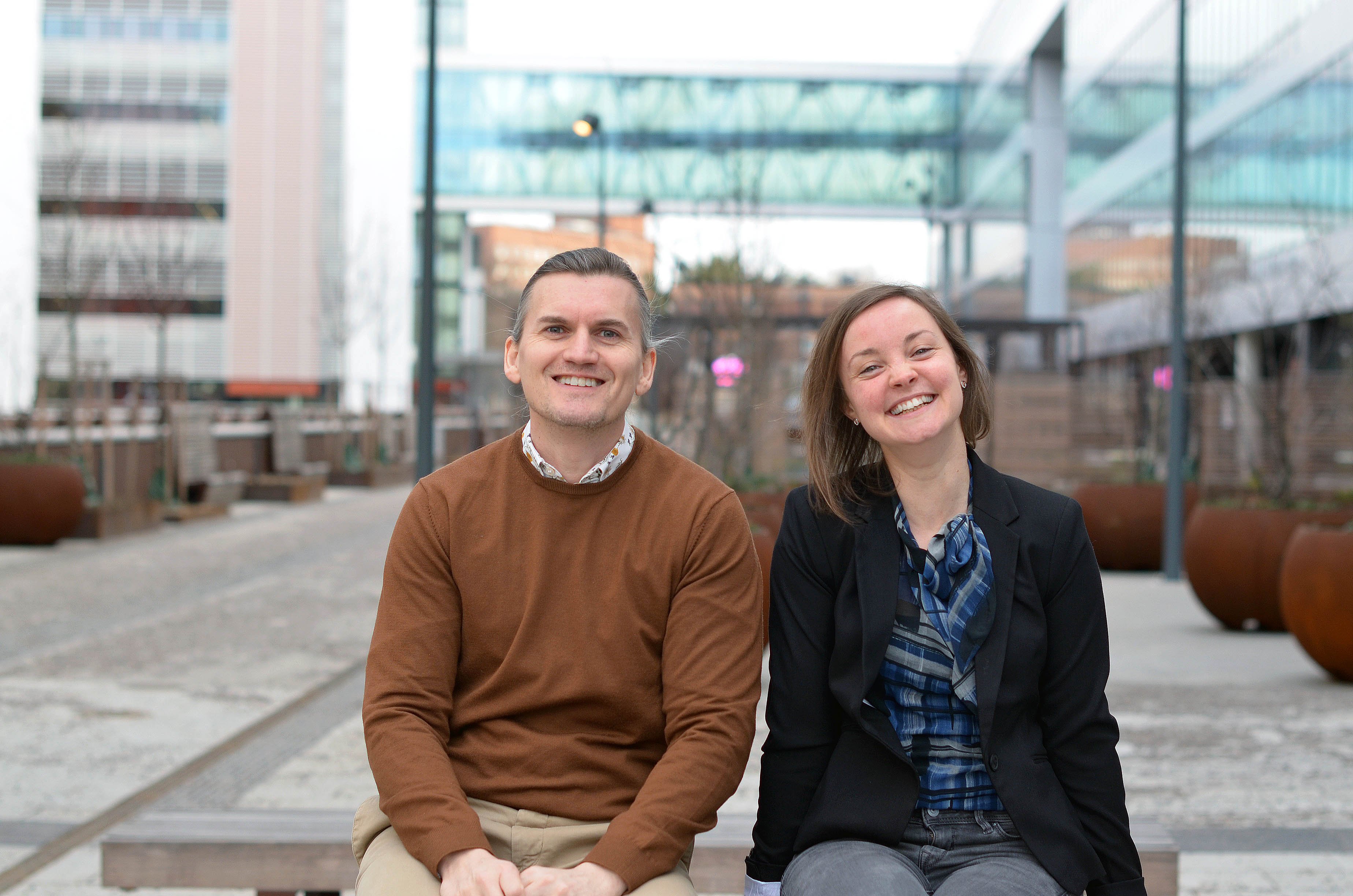 Researchers at Karolinska Institutet have found that type IgG antibodies play an unexpected role in atherosclerosis. A study on mice shows that the antibodies stabilise the plaque that accumulates on the artery walls, which reduces the risk of it rupturing and causing a blood clot. It is hoped that the results, which are published in the journal Circulation, will eventually lead to improved therapies.

Atherosclerosis is the main underlying cause of heart attack and stroke, and is expected to be the leading cause of death in the world from a long time to come. Approximately a third of patients do not respond to statin treatment.

The disease is characterised by the narrowing of the arterial walls resulting from the accumulation of lipids and cells – the so-called atherosclerotic plaque. When the plaque ruptures, blood clots can form that restrict the blood flow to vital organs, such as the heart and brain. To reduce the number of deaths from atherosclerosis, researchers are therefore trying to find ways to prevent this from happening.

Immune system B lymphocytes produce antibodies that are involved in fighting infection. But the antibodies can also help to clean up damaged tissue, for instance in the form of atherosclerotic plaques. Scientists also know that the immune system has a bearing on the development of plaque, but exactly how this happens remains largely unresearched. The team behind the present study has studied how atherosclerotic plaque develops in mice that lack antibodies.

“We found that plaque formed in an antibody-free environment was unusually small,” says study leader Stephen Malin, senior researcher at Karolinska Institutet’s Department of Medicine in Solna. “But on closer inspection, we discovered that the plaque looked different and contained more lipid and fewer muscle cells than normal. This suggested that the plaque is unstable and more prone to rupturing, which also turned out to be the case.”

The researchers found that the necessary ingredient for plaque stability was so-called IgG antibodies, the most common class of antibody in the blood. Further analyses showed that the smooth muscle cells of the aorta need these antibodies to divide correctly; when the cells cannot divide correctly, the plaque seems to become smaller and more unstable.

“It came as a huge surprise to us that antibodies can play such an important role in the formation of arterial plaque,” says Dr Malin. “We now want to find out if it is some special type of IgG antibody that recognises plaque components. If so, this could be a new way of mitigating atherosclerosis and hopefully reducing the number of deaths from cardiovascular disease.”