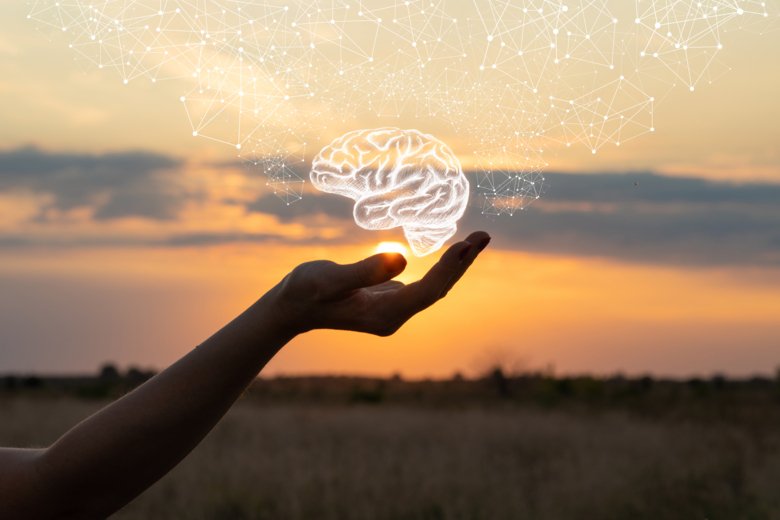 An ancient area of the midbrain of all vertebrates called the corpora quadrigemina can independently contol and reorientate the eyes, researchers from Karolinska Institutet report in a study published in the journal eLIFE. 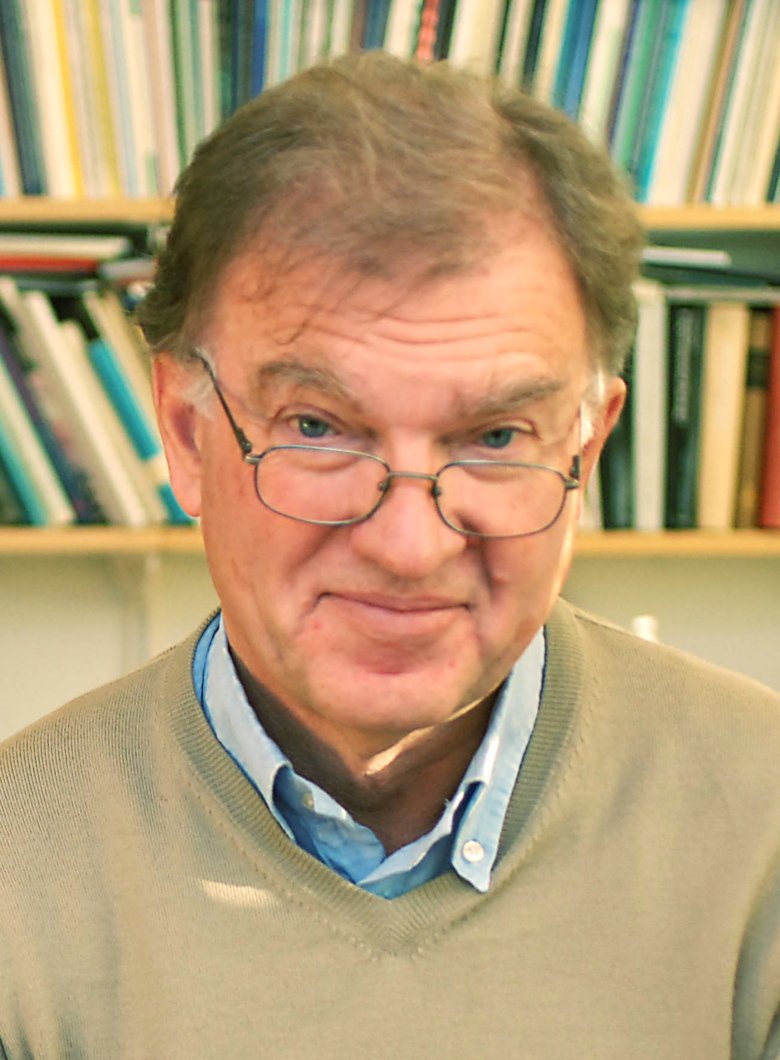 There is much going on around us all the time, phenomena that we perceive with our different senses, which send information to the brain.

When we walk along the street, for example, we encounter other people that we have to avoid bumping into, or might find our attention drawn to an unexpected object. The brain then has the very difficult task of determining which of these multifarious events we need to respond to.

This problem is solved by an ancient part of the midbrain called the corpora quadrigemina, or tectum. This area is found in all vertebrates and [Neil Bett1] contains a complex network of neurons that control the movements of the head and eyes. Information from different parts of the retina project onto different parts of the tectum creating a retina-based map that reflects the information sent by the retina.

“You could say there's a spatial sensory map in the tectum, where images from the eye are projected to create signals about where things happen,” says Professor Sten Grillner at Karolinska Institutet's Department of Neuroscience.

Different parts of the retinal map can then activate nerve cells that control motor centres for eye and head movements in the brain stem. When a movement is triggered, other parts of the tectum network are disabled and thus other movements of the eyes and head.

The study also shows that if an event is registered by two senses (e.g. vision and hearing) from the same point the signals will be merged. If two senses thus supply the tectum with contradictory information, the neurons will become less active, thus reducing the likelihood of a triggered physical event such as eye-movement.

The study was conducted on the lamprey, a small, eel-like fish that represents the earliest form of vertebrate, by Sten Grillner along with visiting researchers Andreas Kardamakis and Juan Pérez-Fernández.

“It's more primitive than normal fish, but important parts of its nerve system share all their basic features with the more advanced nerve systems of mammals,” says Professor Grillner.
Although the study was basic research, it can help scientists understand certain clinical phenomena, such as the morbid impairment of ocular movements caused by Parkinson's disease.

The study was financed by the Swedish Research Council, KI's Research Funds, EU FP7 and StratNeuro.