Analysis of 4,000 drugs reveals an alternative mechanism for a new anticancer therapy

By analyzing 4,000 drugs’ ability to affect cells’ capacity to produce proteins, researchers at Karolinska Institutet found that an anticancer therapy currently trialed in human patients works differently than previously thought. As many human diseases have alterations in this process called translation, the new knowledge contributes to a better understanding of how translation is regulated and the biological routes that regulate it. The study is published in PLOS Biology. 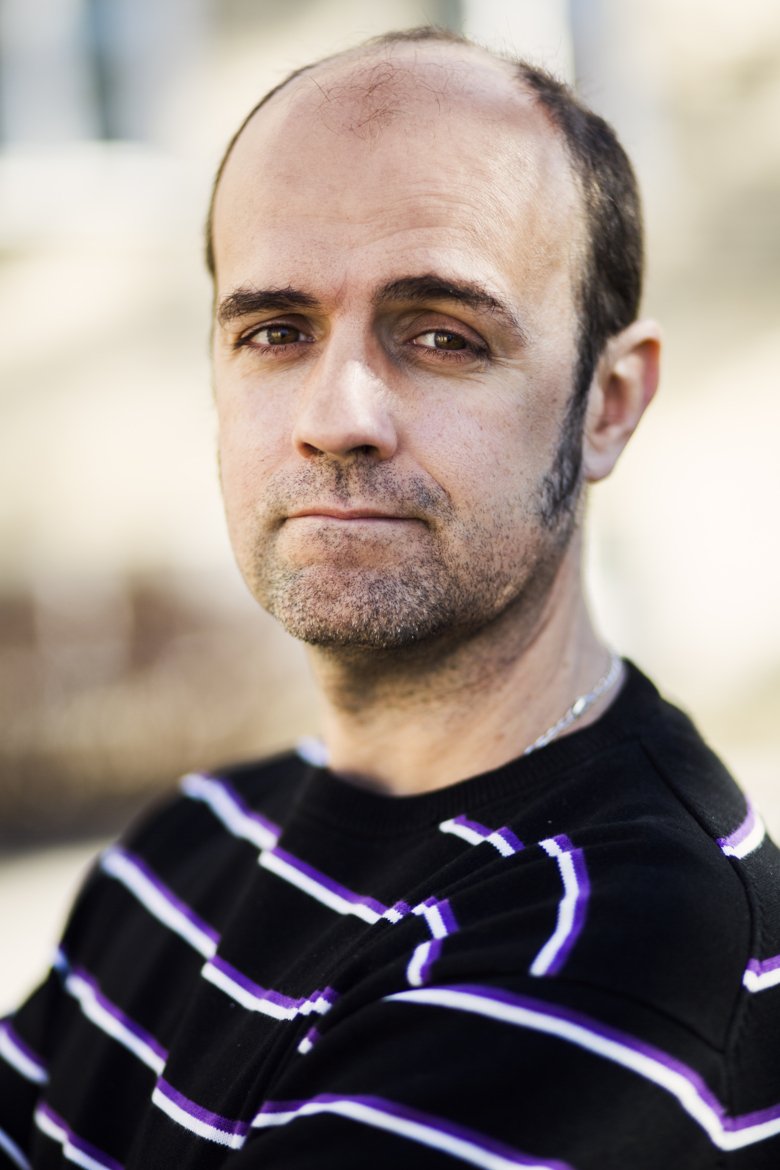 Translation is the reaction by which cells produce new proteins, the elements they need to perform all their functions. This important process is frequently reduced or increased in human disease.

“In this context, we tried to provide a panoramic catalogue that details how currently available medicines, as well as others that are under development, affect translation in living human cells. We want to understand if we can boost translation with chemicals and if such chemicals could be of use for the treatment of diseases related to reduced translation”, says Oscar Fernandez-Capetillo, Professor of Cancer Therapy at the Department of Medical Biochemistry and Biophysics.

In this study, the researchers examined the effects of more than 4,000 drugs, which include the vast majority of medically approved drugs, as well as many others that are under clinical development. The drugs evaluated include compounds and medicines used in multiple diseases, including anticancer medicines.

The study was performed using High-Throughput Microscopy, a technology that enables the automatic acquisition and analysis of thousands of microscopy images.

Besides providing a catalogue of how all of these drugs affect translation, the study led to an unexpected finding that is relevant in oncology. There is a class of drugs called “sphingosine kinase inhibitors” that were developed to inhibit a family of proteins known as Sphingosine Kinases. Previous works found that some of these drugs could kill cancer cells in vitro and in mice, and this led to the hypothesis that inhibiting the function of sphingosine kinases could be a new anticancer therapy. Some of these compounds are in fact being tested clinically in human cancer patients.

“Our work reveals that the toxicity of these compounds for cancer cells is actually not related to Sphingosine kinases, but to an effect of the drugs in the Endoplasmic Reticulum which becomes toxic. We believe that clarifying that the mechanism of action of a drug that is being given to human patients is different to the one previously thought is important”, says Oscar Fernandez-Capetillo.

The study is first to show how nearly all medically approved drugs affect the capacity of translation. Interestingly, no drugs were found to be capable of substantially increasing translation in cells grown with plenty of nutrients. It thus seems that identifying medicines that are capable to “boost” translation levels might be rather challenging.

The research was funded by grants from the Cancerfonden foundation and the Swedish Research Council (VR).