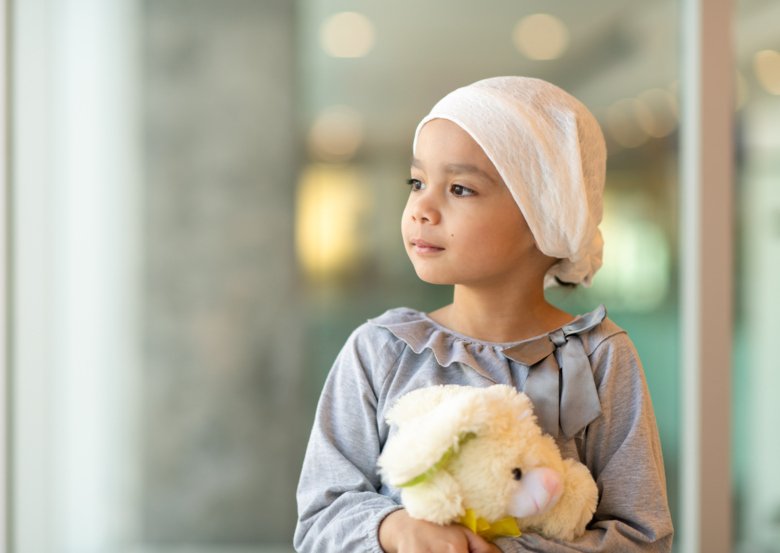 In a new study, researchers at Karolinska Institutet show that the activation of specific cell surface proteins – cortisol, oestrogen and vitamin A – in mice with human neuroblastoma cells results in the neuronal differentiation of cancer cells which leads to reduced mortality. The results, published in the Journal of Experimental and Clinical Cancer Research, could, in the future, lead to a more gentle and effective treatment of this severe form of cancer in children. 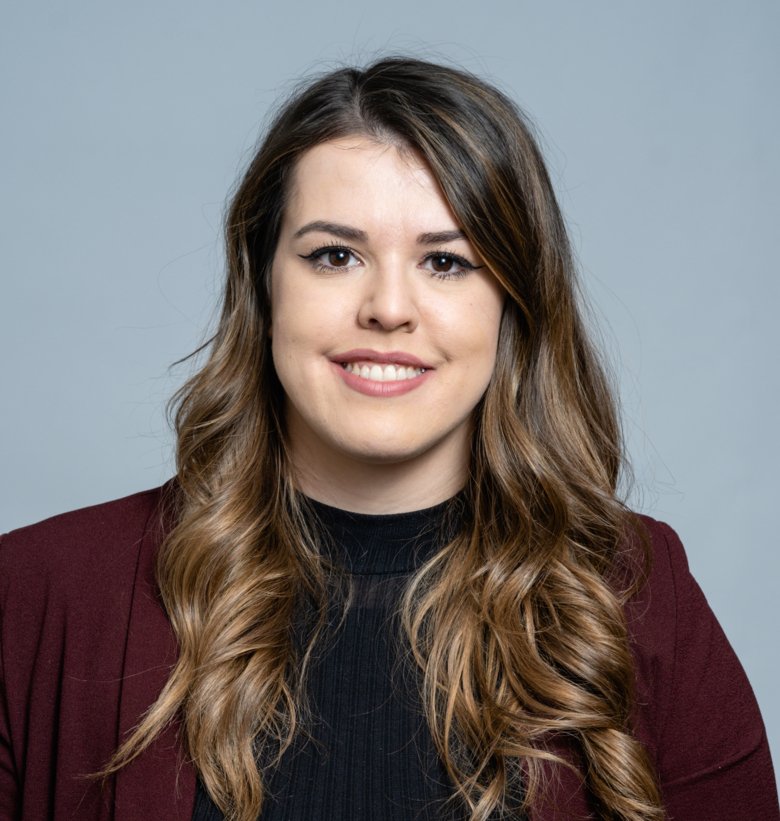 "Our study suggests that a combination therapy with low levels of cortisol and oestrogen together with vitamin A could be a promising pharmacological strategy that results in more neurons in children with neuroblastoma and therefore, better survival prospects," says Lourdes Sainero-Alcolado, PhD student at the Department of Microbiology, Tumor and Cell Biology, Karolinska Institutet, and the study's first author.

Neuroblastoma is the most abundant and deadly solid cancer outside the brain among young children. Today's therapies can cure approximately half of the most difficult cases. The children who survive the harsh treatment live with severe side effects life-long. Today, vitamin A is used as maintenance treatment.

Activated receptors for cortisol, oestrogen and vitamin A

In a study at Karolinska Institutet, researchers activated three different proteins (the receptors for cortisol, oestrogen and vitamin A) on the cell surface of human neuroblastoma cells injected into mice. The results suggest that the deadly, malignant, cancer cells matured into neurons after activation.

The researchers were also able to show that the cells' metabolism changed and that their malignancy decreased both in cell experiments and mouse models for neuroblastoma. This biological treatment would likely be less arduous for the growing child than some of the methods used today, the researchers estimate. 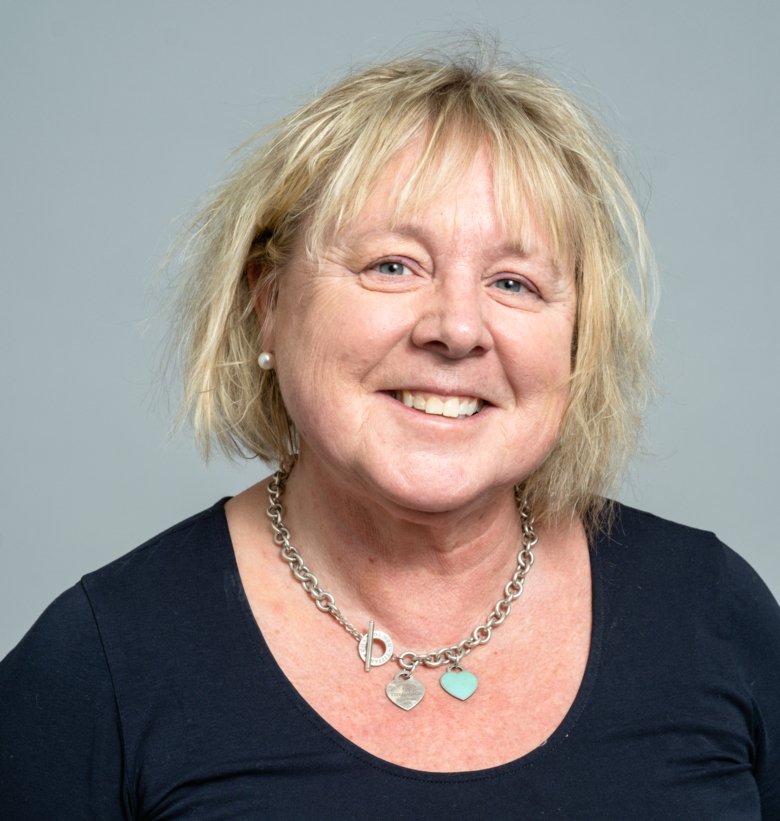 "An important aspect is also that we were able to demonstrate that patients whose tumour cells have these proteins on the cell surface have a favourable prognosis. It is early days, but our results form a basis for further studies with the aim of taking this strategy to clinical trials for neuroblastoma patients," says Marie Arsenian-Henriksson, professor at the Department of Microbiology, Tumor and Cell Biology, Karolinska Institutet, and the study's corresponding author.

The study was based on treatment of neuroblastoma cells in culture that were analysed for cell growth, cell death, maturation and metabolism. Since these experiments gave clear positive results, similar studies were conducted in mouse models of neuroblastoma.

"Our data also suggest that the genes that give rise to the three surface proteins contribute to the development of the normal human nervous system. Notably, we analysed three different databases of information from neuroblastoma patients and found that the children whose tumours showed high levels of these surface proteins had a better survival rate than those with lower levels," says Marie Arsenian-Henriksson.

More research on the signalling activity of nerve cells

The scientists are now planning new experiments where they will treat neuroblastoma mouse models with different concentrations of cortisol, oestrogen and/or vitamin A. In the now published study, the researchers did not add these substances but relied on the animals' own cortisol and oestrogen and probably also vitamin A for activation.

In the new experiments, the researchers will follow the development of the tumour and study the signalling activity of the nerve cells that are formed. An important aspect is also to investigate possible side effects. Finally, the researchers will identify the genes that are important in the process of neuronal differentiation and evaluate whether any other biological treatment can generate similar or better results.

The study was funded by the Swedish Research Council, the Swedish Cancer Society, the Swedish Childhood Cancer Foundation, Radiumhemmet's research funds and Karolinska Institutet. There are no reported conflicts of interest.