600 000 SEK earmarked for research on prevention of suicide

The Swedish organisation Psykiatrifonden has just announced which projects will receive research funding by money earmarked for suicide preventative research donated by Suicide Zero. Lotfi Khemiri at Karolinska Institutet is responsible for one of the projects and is studying the connection between substance abuse and risk of suicide. 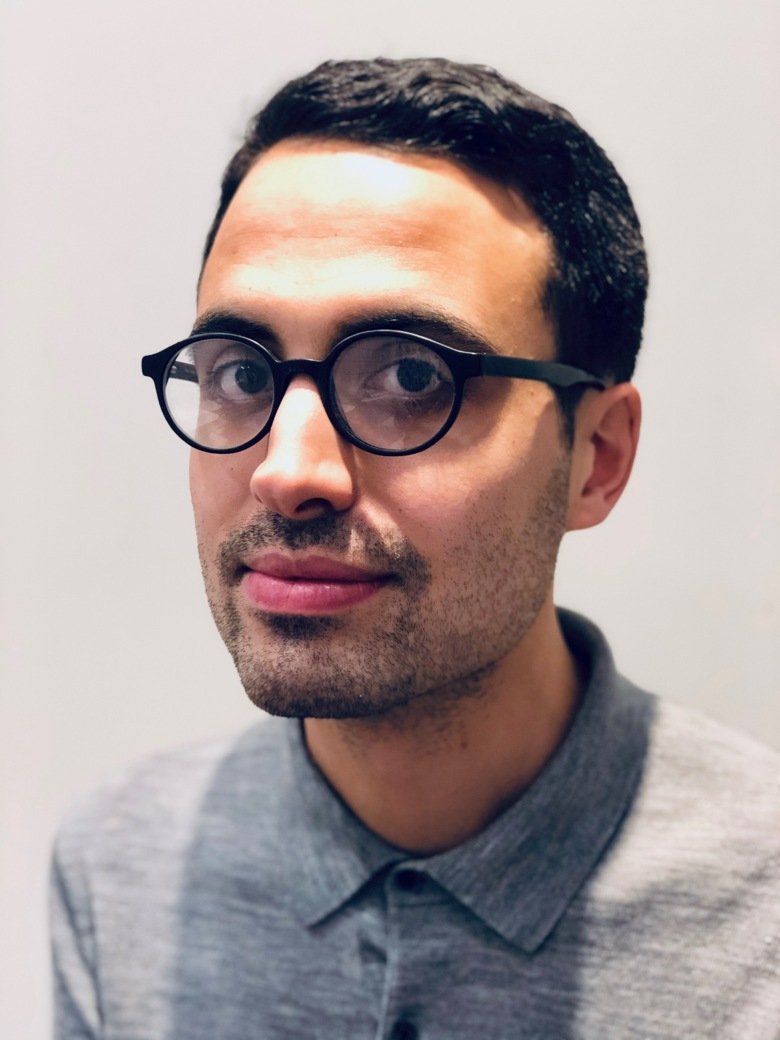 The other three projects investigate, among other things, the relationship between vitamin D, inflammation and suicidality, the effect of user-controlled admissions for people with long-term imminent suicide risk and self-harm behavior, and how online harassment and bullying affect adolescents' depression symptoms and suicidal thoughts. In Sweden, an unchanged level of suicide has been observed over the past decade with approximately 1,500 people per year taking their lives.

Suicide has long been considered a sub-symptom of psychiatric disorders and has been an under-prioritized area, along with psychiatric care and efforts to combat psychiatric disorders in general. With Suicide Zero's donation to the Psychiatry Foundation of SEK 600,000 earmarked for suicide research, the hope is to start a new path for funding.

Lotfi Khemiri, PhD and MD at the Karolinska Institutet, is now awarded SEK 300,000 for his research project focusing on the connections between alcohol and drug abuse and suicide risk. By studying several Swedish registers, Khemiri will investigate the suicide risk in people with substance dependence and other psychiatric diagnoses and the importance of genetic factors. One of the sub-studies concerns the ability of cognitive tests and questionnaires to identify suicide risk in patients with addictive illness.