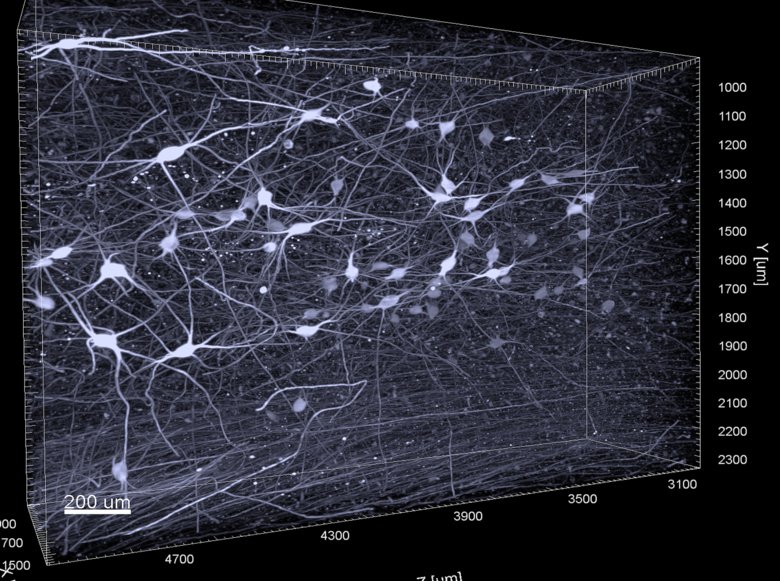 Using a novel 3D imaging technology, researchers at Karolinska Institutet, among others, have been able to comprehensively characterize a part of the brain that shows perhaps the earliest accumulation of tau protein, an important biomarker for the development of Alzheimer's disease. The results, published in the journal Acta Neuropathologica, may make it possible in the future to have a more precise neuropathological diagnosis of the Alzheimer’s disease spectrum at a very early stage.

Intracellular accumulation of pathological tau protein in the brain is a hallmark of several age-related neurodegenerative disorders, including Alzheimer’s disease, which accounts for 60-80 percent of all dementia cases worldwide.

In a new study, researchers at Karolinska Institutet, SciLifeLab in Stockholm and several universities from Hungary, Canada, Germany and France applied a state-of-the-art volume immuno-imaging technology, in combination with light sheet microscopy, to investigate a human brainstem nucleus called locus coeruleus, which is a key hub in the mammalian brain.

Locus coeruleus is a small and rod-shaped brain nucleus, which is very difficult to comprehensively study with traditional 2D imaging techniques.

Using 3D imaging of human postmortem tissue, the study reveals an intriguing complexity and previously undescribed cellular forms of tau pathology in this brain region already in the early stages of Alzheimer’s disease. 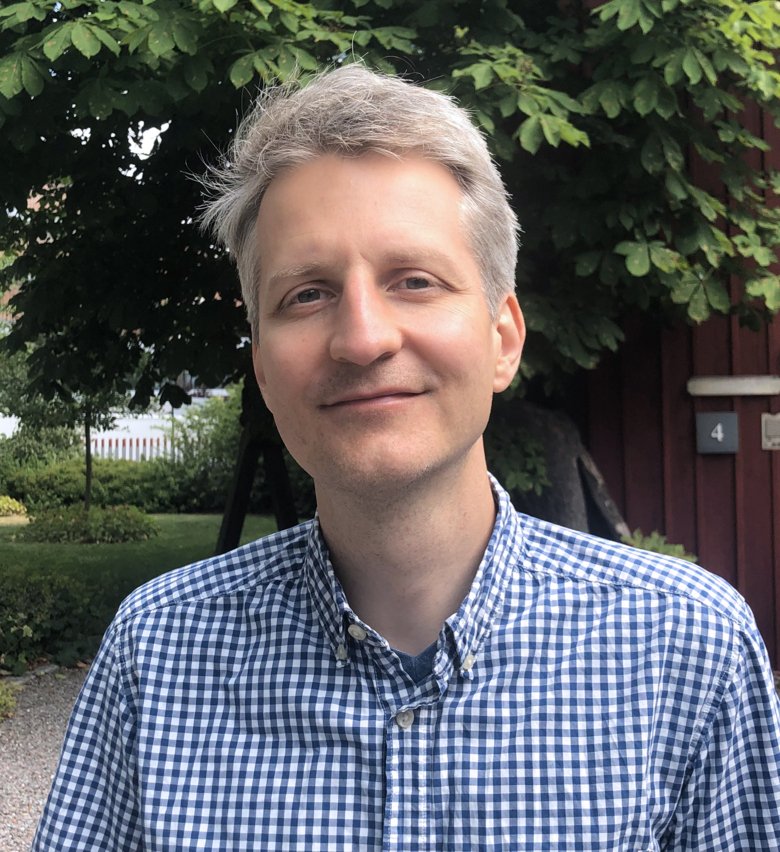 “Our study shows that a  gradual dendritic atrophy is the first morphological sign of the degeneration of tau-bearing locus coeruleus neurons, even preceding axonal lesion,” says the study’s last author Csaba Adori, researcher at the Department of Neuroscience, Karolinska Institutet. “Dendrites are crucial nerve fibers through which the neurons communicate, and dendritic degeneration leads to functional deficits like hyperactivation of neurons. This may contribute to several symptoms that precede the onset of Alzheimer’s disease, like sleep disturbances, anxiety and depression, which are consistent with locus coeruleus dysfunction”.

3D analysis revealed a non-random distribution of tau-bearing locus coeruleus neurons with a clustering tendency. The researchers also found that the dendrites of adjacent, clustered tau-bearing neurons often showed dendro-dendritc contacts. This is in line with the theory that pathological tau may spread via neuronal processes from one neuron to the other, which was suggested earlier by in vitro studies and animal experiments.

Moreover, the researchers demonstrate that tau pathology is more prominent in a part of the locus coeruleus that projects to forebrain regions that are heavily affected in Alzheimer’s disease.

The results may represent a distinct advance in the understanding of how brain cell architecture may have an impact on the development and spreading of pathological tau protein.

“Our results help to further understand why certain brain regions are more affected in Alzheimer’s disease than others,” says Csaba Adori. “Moreover, the novel methodical approach applied to human tissue opens the way for more precise neuropathological diagnostic procedures, even in very early stages of the Alzheimer’s disease spectrum. This hopefully contributes to working out more effective prevention strategies in the future.”