3D images show how sperm binds to the egg surface 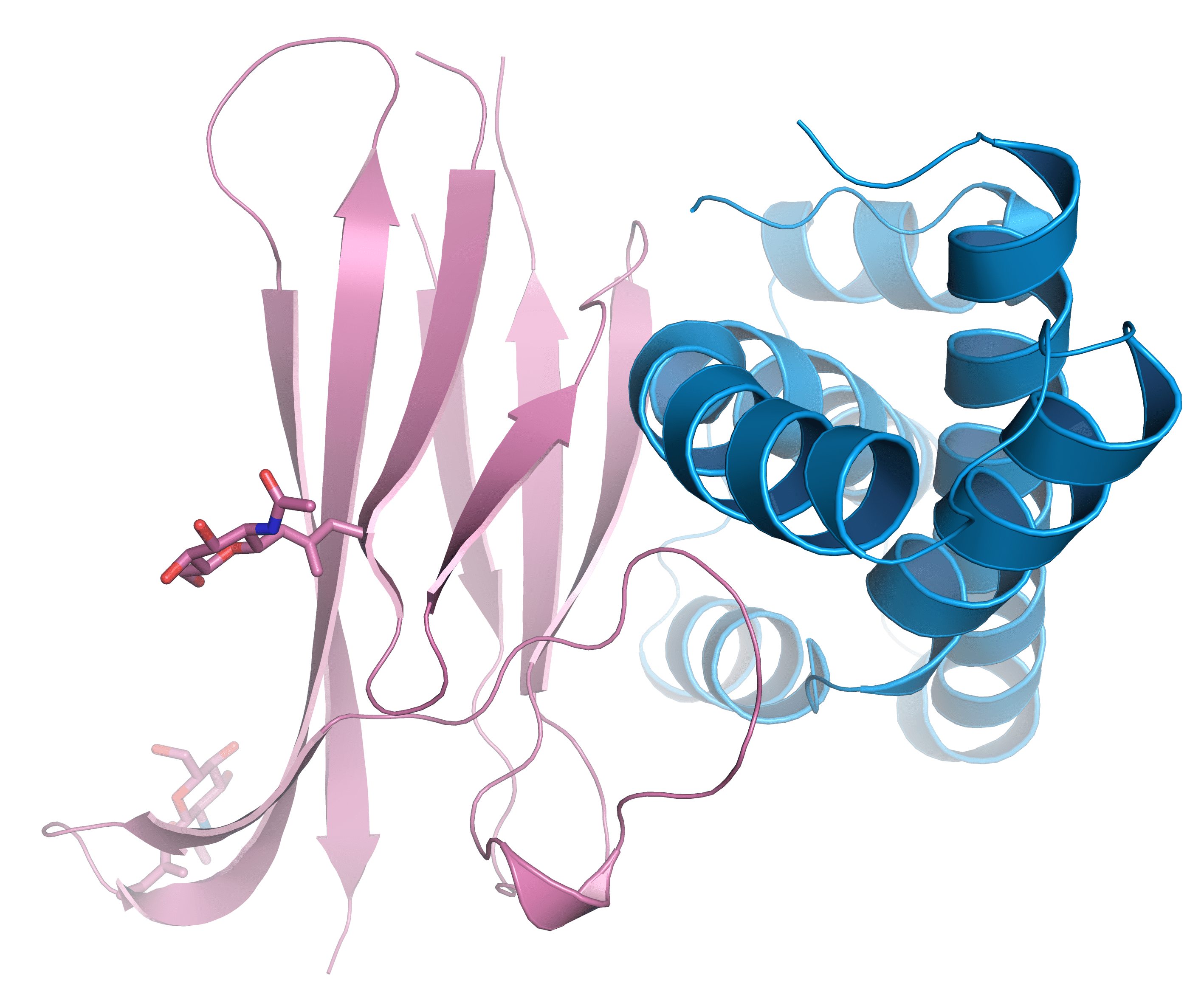 Researchers at Karolinska Institutet in Sweden have obtained the first 3D snapshots of a sperm protein attached to a complementary egg coat protein at the beginning of fertilisation. The study, which reveals a common egg protein architecture that is involved in the interaction with sperm in both mollusc and mammal, is published in the respected scientific journal Cell.

By transmitting the genetic information to the next generation and marking the beginning of a new life, the encounter between female and male gametes at fertilisation is one of the most fundamental processes in biology. Although egg and sperm were first observed centuries ago, how sperm recognises the coat of the egg and penetrates it has remained unknown.

“Mammals and molluscs are thought to be separated by 600 million years of evolution, and their sperm receptor proteins are almost completely different in sequence. However, comparison of the structures conclusively demonstrates that ZP2 and VERL repeats share a common 3D architecture”, says Luca Jovine, Professor of Structural Biology at the Department of Biosciences and Nutrition and the Center for Innovative Medicine at Karolinska Institutet.

Subsequently, the research group determined crystal structures of different VERL repeats bound to lysin, the counterpart protein of VERL on abalone sperm. This gave an unprecedented view of how gametes recognise each other in a species-specific way at the beginning of fertilisation.

“Abalone was our system of choice for this investigation, as it is one of the few organisms where cognate egg coat and sperm proteins are known. Moreover, different species of abalone spawn in the open sea but, despite overlapping habitats and breeding seasons, hybrids rarely occur”, says Professor Jovine.

The VERL-lysin complex structures also suggest how lysin opens a hole into the egg coat, allowing sperm to penetrate into the egg.

“Gamete recognition was first compared to a lock and key mechanism more than one hundred years ago. Our study provides the first example of how this is achieved at the very beginning of fertilisation”, concludes Luca Jovine.

Isha Raj and Hamed Sadat Al Hosseini at Karolinska Institutet's Department of Biosciences and Nutrition are co-first authors of the study, which was performed in collaboration with Alessandra Villa at the same department, and Daniele de Sanctis at the European Synchrotron Radiation Facility. It was supported by the European Research Council, the Center for Biosciences, the Center for Innovative Medicine, the Swedish Research Council, the Göran Gustafsson Foundation for Research in Natural Sciences and Medicine, the Sven and Ebba-Christina Hagberg foundation, and an EMBO Young Investigator award to Luca Jovine.

View our press release about this study