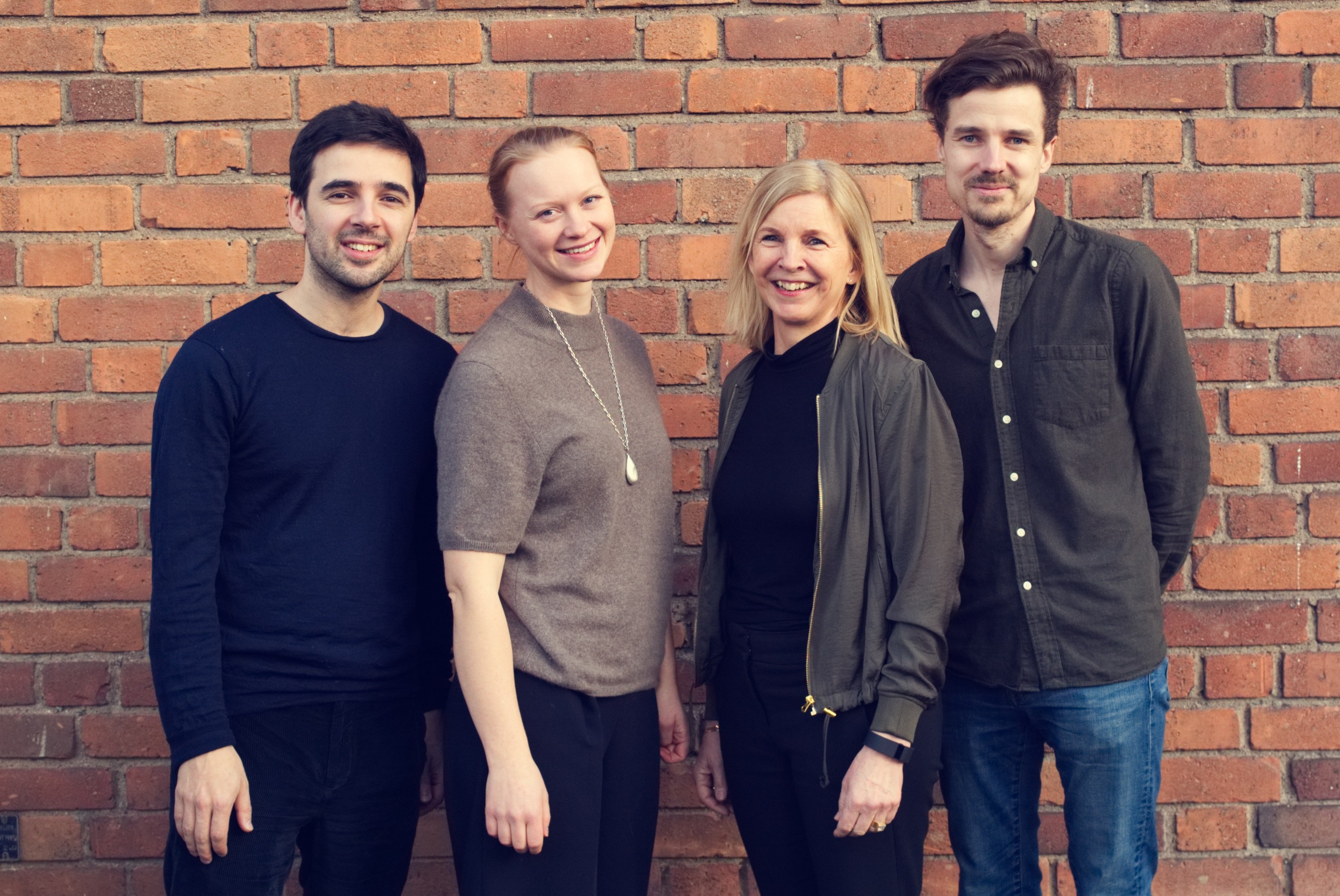 Memories of events, episodic memory, is better amongst women compared to men, researchers from Karolinska Institutet in Sweden have found in a new overview published in the scientific journal Psychological Bulletin. However, results vary depending on what is to be remembered.

When we try to remember what we did yesterday, or whether we took our medication this morning, we use our episodic memory – our memory of events.

The ability to remember past events is one of the most researched cognitive functions. Hence, we know that it is a sensitive memory system that worsens relatively early on in the aging process and can be negatively affected by lack of sleep, depression and preclinical dementia.

There is anecdotal evidence claiming that men do not remember the people they have met, the location of misplaced objects, or who said what, to the same extent as women do. To investigate if there is any truth behind these reports, a research group at Karolinska Institutet have created an overview of all previous studies that have investigated men’s and women’s episodic memory performance.

This so called meta-analysis includes 617 studies to have been conducted between 1973 and 2013, involving a total of over 1.2 million participants, and is published in the journal Psychological Bulletin.

“The results show that there is a slight female advantage in episodic memory, and that advantage varies depending on which materials are to be remembered,” says Martin Asperholm, doctoral student at the Department of Clinical Neuroscience, Karolinska Institutet, and first author of the study.

Women had a greater advantage when verbal processes could be used for remembering, whereas men were at an advantage with information based on more spatial processing, explains Agneta Herlitz, professor of psychology at the Department of Clinical Neuroscience, Karolinska Institutet, and leader of the research group.

“Generally, women perform better when it comes to remembering verbal information, such as words, sentences, texts, and objects, but also the location of objects, and movies. Men can better recall abstract images and remember their way back from one location to another. Furthermore, there is a female advantage when it comes to remembering faces and with sensory memories, such as smells,” says Agneta Herlitz.

The researchers believe that results from the study raise new questions about the effect cognitive differences among the sexes may have on everyday life, even if the differences noted were small.

This research was funded by the Swedish Research Council and the research council Forte.

”What did you do yesterday? A meta-analysis of sex differences in episodic memory”.