Women feel worse psychologically, than men - researchers at KI participate in an article in DN 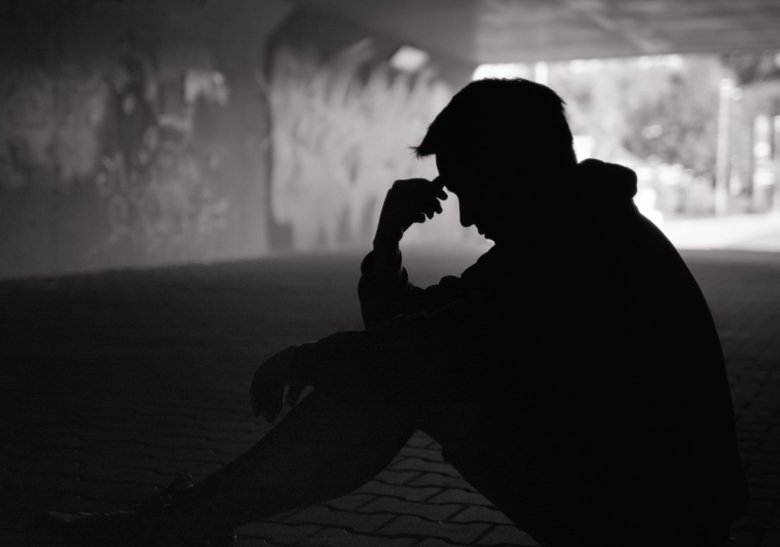 An article in "Dagens Nyheter" (DN), on November 9, 2022, addresses why more women than men suffer from mental illness, such as depression and anxiety. It brings up various circumstances that may be important for why this is so, such as hormones, environment, expectations, as well as the tendency to seek help for mental health problems. Researchers at Karolinska Institutet participated as experts regarding these various factors.

It is well documented that women have a tendency to feel worse, psychologically, than men, but there is still no one who can really answer why this is so. In an article in DN on November 9, 2022, some researchers at Karolinska Institutet participated as experts in various areas that may be important for this, such as hormones, environment, expectations, and the tendency to seek help for mental health problems. 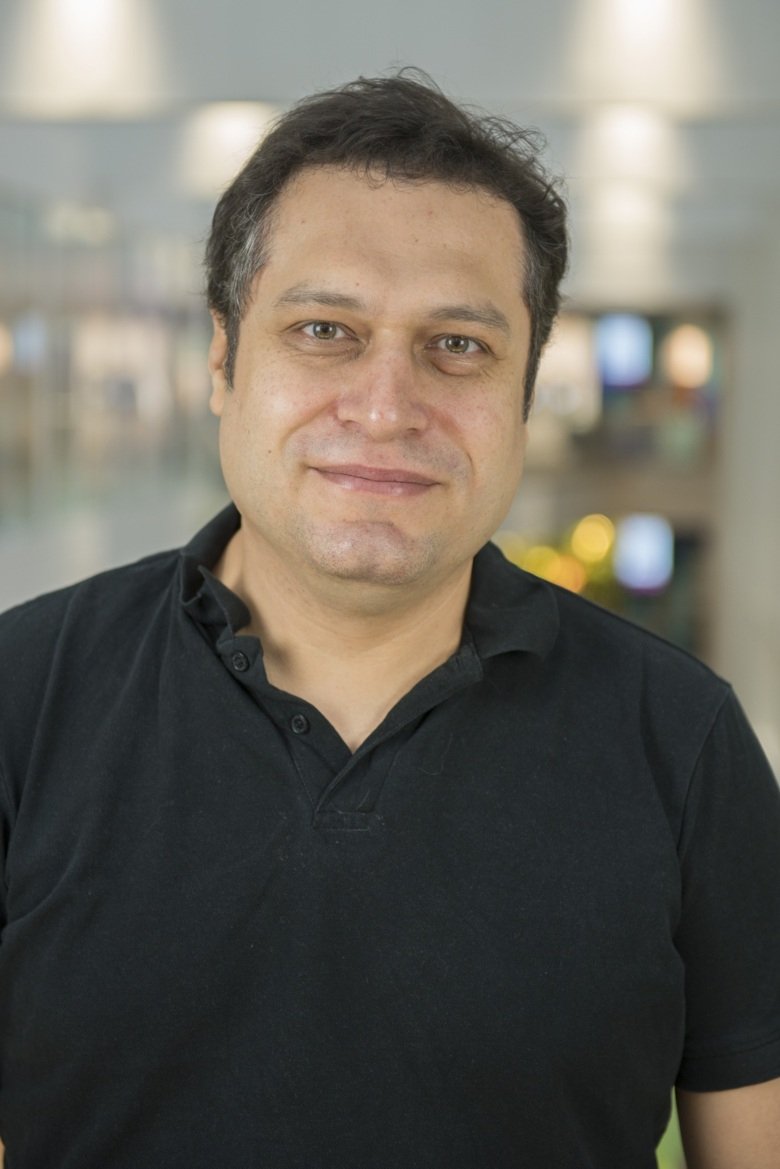 Ivan Nalvarte is a researcher in molecular endocrinology at the Department of Biosciences and Nutrition, Karolinska Institutet, and participated as an expert on the influence of sex hormones, and especially then estrogen, in various hormonally sensitive phases, such as puberty, pregnancy and menopause.

He says, for example, that estrogen increases the production of serotonin in the body, a signaling substance that has an anti-depressant effect, while it also affects dopamine, which, among other things, controls desire and pleasure. However, people are differently sensitive to the psychological effects that these hormonal changes can have.