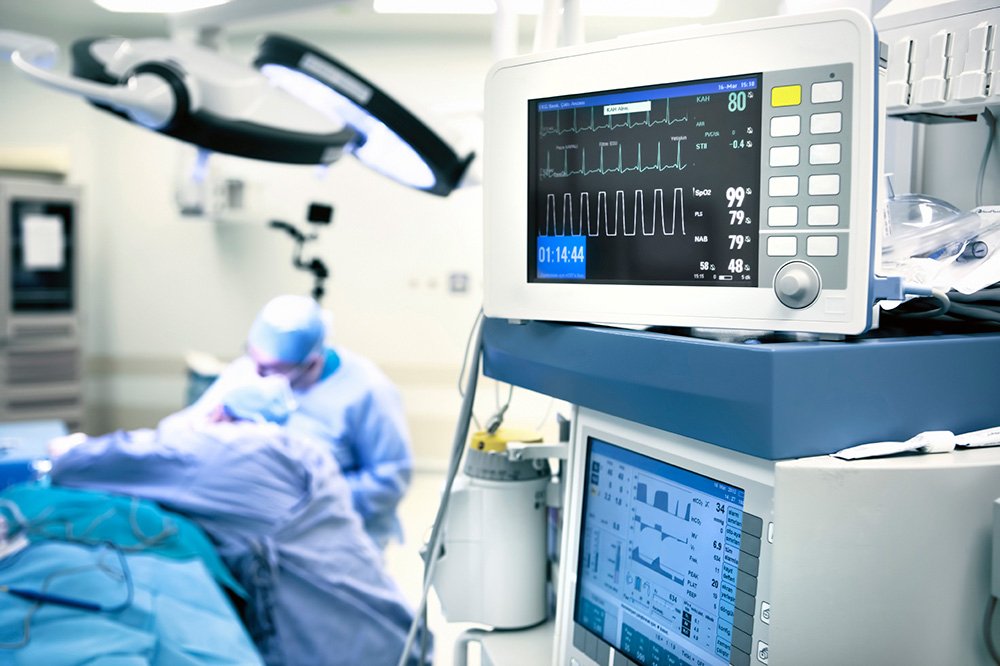 Muscle relaxants that are used during general anaesthesia increase the risk of pulmonary complications after surgery, according to the European multicentre study POPULAR, in which Karolinska Institutet researchers are involved. The study is published in the journal Lancet Respiratory Medicine.

Increasing numbers of people around the world undergo anaesthesia and surgery, and in Sweden over 10 per cent of the population are exposed to anaesthesia every year. In the case of general anaesthesia, in order to reduce the dose of the anaesthetic and morphine-like drugs, so-called neuromuscular blockers are often also administered, thus mitigating the risk of complications.

Even if this group of anaesthetic drugs has contributed to safer and more effective anaesthesia, several patient studies and smaller studies on healthy participants indicate that the addition of neuromuscular blockers to anaesthesia increase the risk of respiratory complications.

In the current study, the researchers sought to ascertain if the use of these muscle relaxants in combination with anaesthesia and surgery increases the risk of developing post-surgical pulmonary complications, such as infections, respiratory insufficiency or lung collapse.

Data from over 22,800 patients in 28 European countries who had received general anaesthetic, including some 1,200 patients from ten Swedish hospitals, were gathered from between July 2014 to April 2015.

“The study shows that the use of neuromuscular blockers significantly increases the risk of pulmonary complications after anaesthesia and surgery,” says Malin Jonsson Fagerlund, consultant and docent at the Department of Physiology and Pharmacology, Karolinska Institutet. “More targeted studies need to be made to find out the underlying mechanisms behind this finding.”

The study also shows that neither neuromuscular monitoring nor the use of drugs that reverse the neuromuscular blockade reduce the risk of post-surgical pulmonary complications.

The study was financed by the European Society of Anaesthesiology.