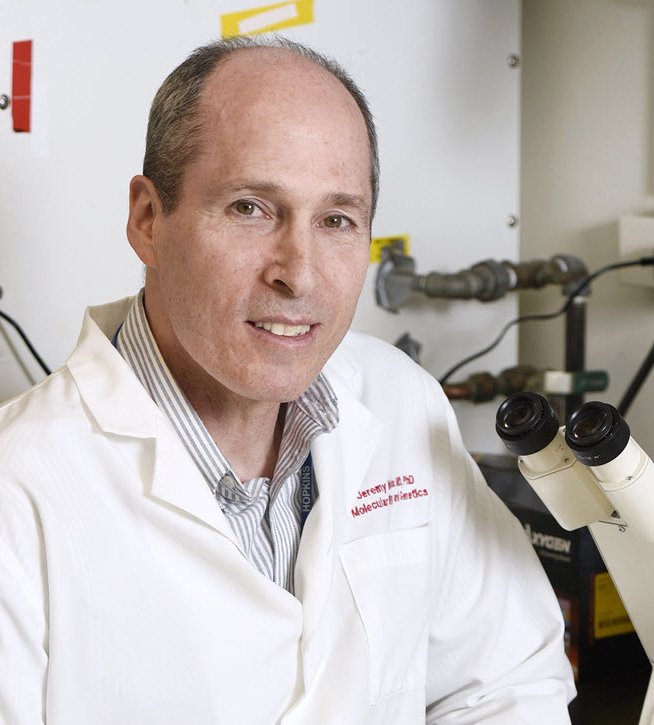 The Ulf von Euler Lecture is an official annual named lecture of Karolinska Institutet. It was instituted by decision of the faculty at KI upon an initiative taken by Ulf von Euler's former students at the time of his passing away in 1983.

His laboratory works on the molecular mechanisms of visual system development, function and disease. Dr. Nathans has made seminal discoveries on how humans see the world, namely the identification of genes that encode color-vision receptors in the retina.

The lecture is held on Friday the 10th of September.

The Ulf von Euler lecture in the KI Calendar