The new rent model is intended to reflect actual costs 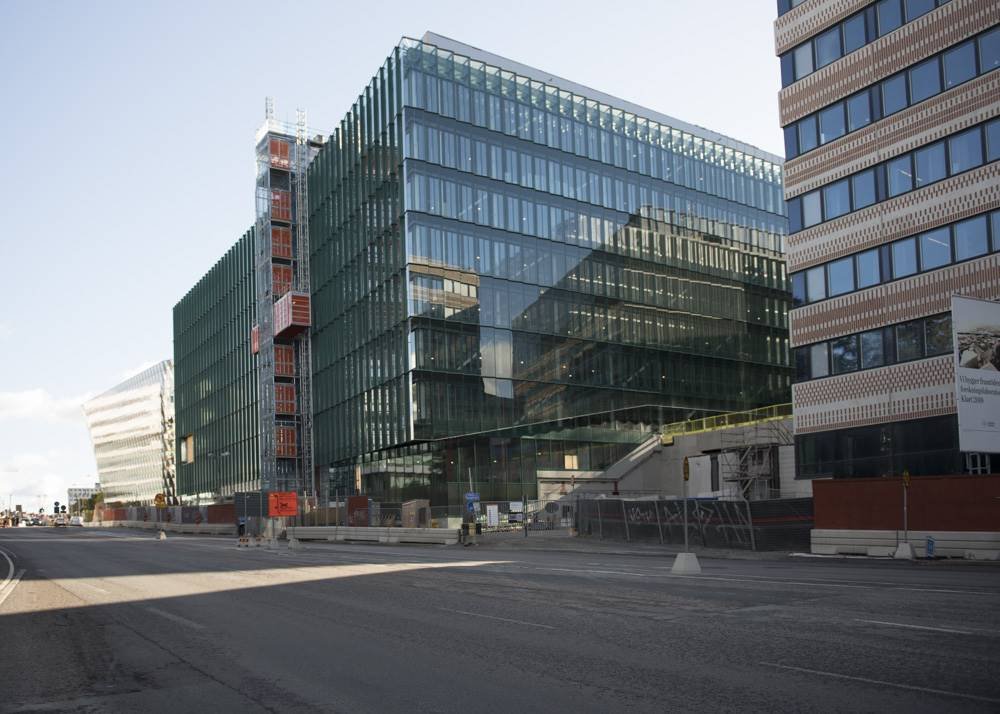 The total overall costs for Karolinska Institutet’s premises last year amounted to a total of SEK 755 million. In 2018, the figure will exceed one billion kronor, according to Lennart Ilke.

As the Facilities Director, he is the head of the Facilities Office at the Karolinska Institutet, which has the responsibility for the provision of the University’s premises and which manages KI’s leasing of premises from outside owners and the internal renting to the University’s departments. The external landlords Akademiska Hus and others send their invoices to the Property Department, which then rents out the premises to the various departments. The departments in turn distribute the cost over their research groups.

Proposal from the Board of Resarch

A working group at the Board of Research has drawn up the proposal regarding differentiated rent-setting. Their objective was for the rents to reflect the actual costs for each square metre to a greater degree. The higher costs that a laboratory entails, compared to a normal office, justifies a higher rent.

Three different factors are used to determine the level of the rent. Factor 1.0 applies to all offices and classroom/educational facilities. Laboratory premises have been assigned a factor of 1.3, which means a 30 percent higher rent, while simple basement premises have a factor of 0.5 and therefore cost one-half the normal rent.

“All the new initiatives that we are now implementing, for example at Biomedicum and Neo, specifically concern laboratory-intensive research and that is what is driving the costs up. Therefore, our ambition has been both to protect the educational programme in such a way that it is not negatively impacted from having to bear increased costs due to that the research activities are getting fantastic facilities, and also to protect the research that does not need laboratory facilities,” explains Lennart Ilke.

Depending upon the proportions between laboratory spaces and office areas a research group has, the average square metre rental rate between may vary research groups.

“However, we will charge Biomedicum collectively, so how the departments choose to allocate the costs within Biomedicine is something that is entirely up to them,” notes Lennart Ilke.

Until 1993, it was the state-owned National Board of Public Buildings (Kungl. Byggnadsstyrelsen) that managed buildings and premises for governmental authorities, including Sweden’s universities and other institutions of higher education. The educational institutions paid rent to the authority, but also received state grants to cover their rental costs. In the early 1990s, the National Board of Public Buildings was disbanded and independent state-owned limited companies such as Vasakronan and Akademiska Hus AB took over most of the buildings.

“Akademiska Hus was set up at the direct request of the major universities because they needed a property owner with expertise and understanding of the universities’ needs,” notes Lennart Ilke, Facilities Director at Karolinska Institutet.

At the same time, the principle for allocating state funding to the universities was revised. The universities were allowed to use their funds for research and education in the manner in which they considered best. This change meant that the universities can rent premises from any property owner they want. However Akademiska Hus came to dominate the scene because to a large extent they took over the universities’ existing premises.

Karolinska Institutet and other universities receive basic funding from the national government. The University also applies for research funds from various funders of research. The educational programme has a compensation model per student, with different amounts depending on the student’s major. The state funding is allocated from the Board of Karolinska Institutet to the various departments via the Vice-Chancellor and the respective operational board responsible for the activities.

Presently Akademiska Hus owns AB 91 percent of Karolinska Institutet’s premises; and in addition, they own the land of Campus Solna.

In a few years, the proportions will shift somewhat due to that the property owner Hemsö owns the Neo research building which is under construction in Flemingsberg. Hemsö has also acquired the neighbouring Novum building.

About five percent of the Karolinska Institutet’s premises are rented by the National Property Board of Sweden (SFV), Acturum and other smaller real property owners.

Sources: Akademiska hus (www.akademiskahus.se) and the National Property Board of Sweden (SFV) (www.sfv.se) along with the Karolinska Institutet.