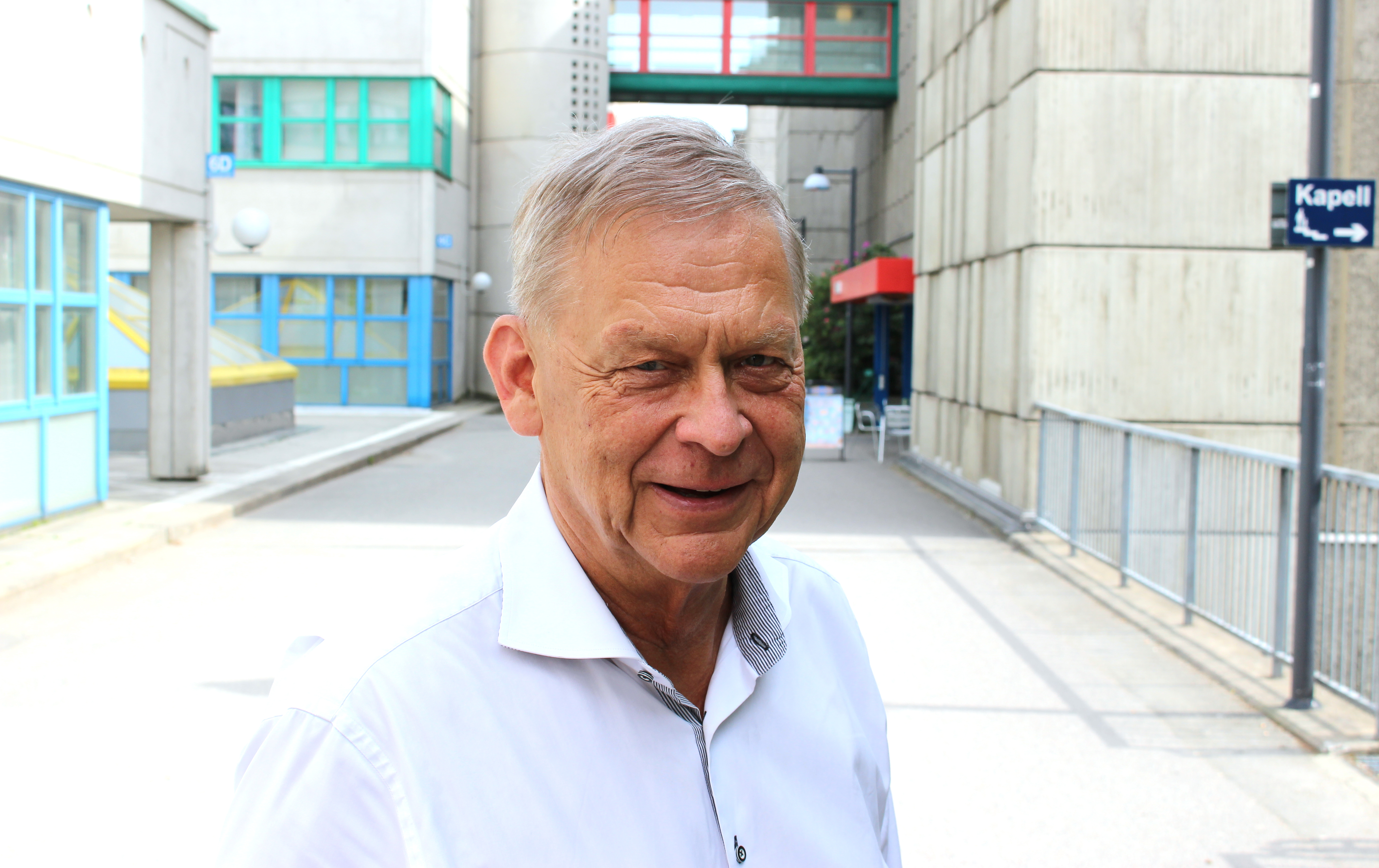 For the first time, active vaccination in humans against diseased tau protein has resulted in a favourable immune response, this in 29 out of the 30 patients and with only minor side effects.

Despite many years of intensive research, no effective treatment currently exists for Alzheimer's disease, which is the most common form of dementia. So far, many of the antibody drugs proposed to treat the disease target only the amyloid beta plaques.

“Our study dares to attack the disease from another standpoint. This is the first active vaccination to harness the body’s ability to produce antibodies against pathological tau”, says Bengt Winblad, Professor of Geriatrics at Karolinska Institutet and one of the study authors.

Together with researchers from Slovakia, Austria and Sweden he has been involved in the development of a vaccine that stimulates the production of an antibody that specifically targets pathological tau, discovering its “Achilles’ heel”. It is able to do this because healthy tau undergoes a series of changes to its structure forming a new region that the antibody attacks.

“This new region (the “Achilles’ heel”), while not present in healthy tau, is present in diseased tau early on. Therefore, the antibody tackles all the different varieties of pathological tau”, says Bengt Winblad.

In addition to this important specificity, the antibody is coupled to a carrier molecule that generates a considerable immune response with the added benefit that it is not present in humans, thus avoiding the development of an immune reaction towards the body itself.

Only minor side effects

Side effects have included a local reaction at the site of injection. This skin reaction is thought to occur due to the aluminium hydroxide, an adjuvant used in vaccines to enhance the body’s own antibody production.

“No other serious secondary effects were directly related to the vaccine. Overall, the safety of the drug and its ability to elicit an immune response were remarkable”, says Bengt Winblad.

Earlier later phase trials proposing antibody drugs to treat the disease have failed, with many causing severe side effects in the patients such as abnormal accumulation of fluid and inflammation in the brain.

Even though this study is only a phase 1 trial, its success so far gives the authors confidence that it may be the answer they are looking for to halt the progress of this devastating disease.