“Targeted treatments have worked really well for me”

Karin Liljelund was diagnosed with lung cancer. She is now being treated with targeted drugs against the very mutation that causes her cancer, an example of precision medicine. 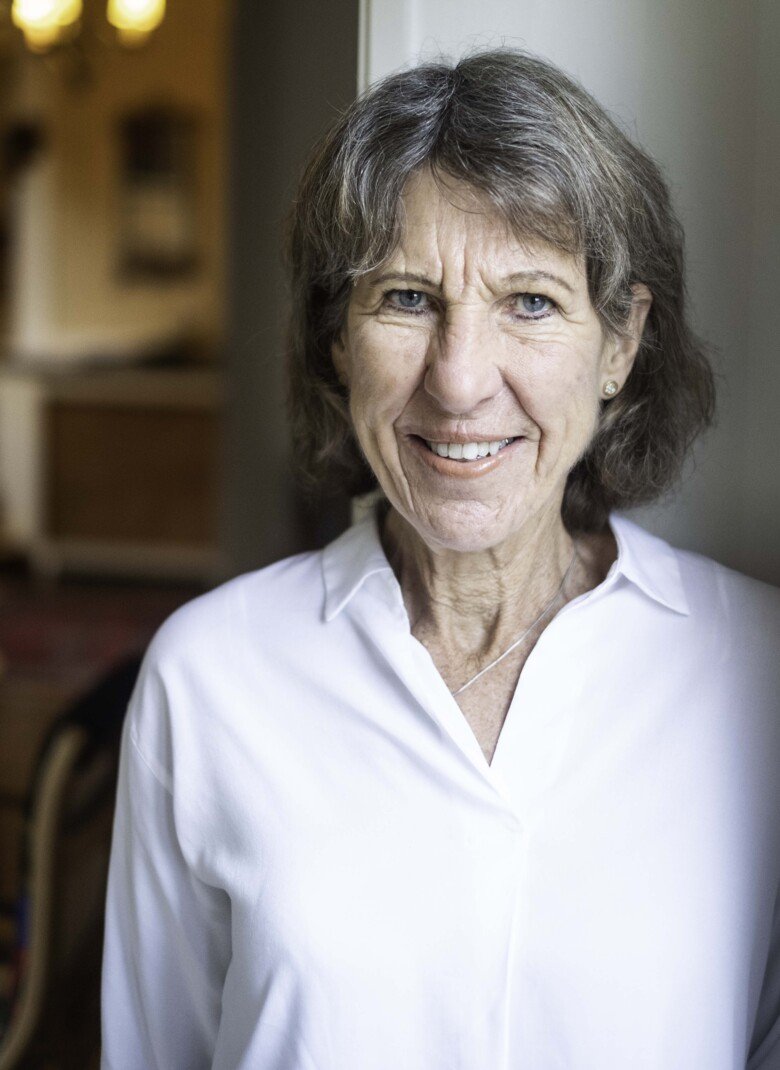 Caption:
Spotlight on Precision Medicine. Karin Liljelund felt she had a winning ticket in the circumstances because there were targeted treatments available. Photo: Johannes Frandsén.

“I was diagnosed with lung cancer in 2014, after having had an irritating cough for about two years that I thought was an allergy. When I finally went to the healthcare centre, the doctor sent me straight for a chest X-ray and then I got the diagnosis. It was a shock of course! I’ve never smoked and was in a good shape – I could move around without getting out of breath. An eight-centimetre tumour in one of my lungs and metastases in the thigh and back – well, that was difficult to take in.

I was given chemotherapy while waiting for the tumour to be analysed. When the analysis came back, it felt as though I’d nevertheless had the luck of the draw – having ALK positive lung cancer is a winning ticket in the circumstances. And the chemotherapy worked really well, the tumour shrank by half. I was then given a drug targeted at the precise genetic change related to my cancer. These targeted treatments have worked really well for me, though I’ve had to change medication a few times when the tumour developed resistance. I’ve also had metastases in my brain several times, but, as I’m being monitored through three-monthly MRI and CT scans, they’ve been discovered really early and radiosurgery has been able to remove them.

If the tumour becomes resistant to the drug I’m taking now, there are several others I can change to.

The drug comes in tablet form, it’s easy to take. I have some side-effects, such as stiff joints, but that doesn’t stop me living a very active life. I spend a lot of time with my family, friends and grandchildren, I’m in a book club, a food club and a lighthouse club, which visits lighthouses around the country.

These drugs have been incredibly valuable for me. When I got the diagnosis and googled it, things looked bleak – the message that came back was that I could expect to be dead within about two years. But it’s now been eight years since I was diagnosed and I’m not excluding the possibility of a cure. But the most important thing is that I feel well, can live a good life and feel confident about the future. And that’s the situation.”

Not just care, but not just research either. No, precision medicine requires healthcare and research to find new ways of interacting. Meet the experts working at the cutting edge of healthcare.