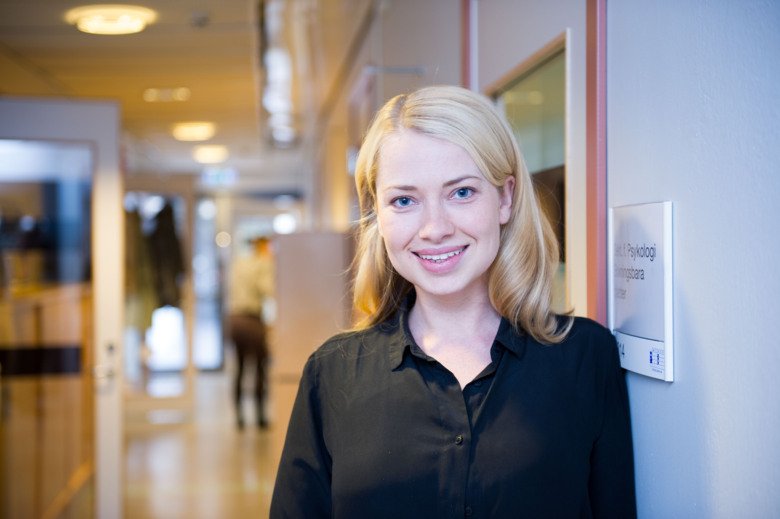 ​​​​​​​In a new study led from Karolinska Institutet, researchers report that people can be conditioned to associate images with particular pain responses – such as improved tolerance to pain – even when they are not consciously aware of the images. The findings are being published in the journal PNAS.

Previous studies have shown that a person’s pain experience can be increased or decreased by associating a specific cue, such as an image, with high or low intensity pain. However, until now it has been unclear if it is necessary to be consciously aware of the cue in order to learn the association. In this recent study, Dr. Karin Jensen and colleagues tested whether unconscious learning affected pain responses, by using subliminal images and training participants to associate a certain image with high pain and another image with low pain. 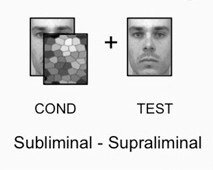 The study involved 49 participants in all, randomly assigned into four experimental groups that would elucidate the impact of different levels of conscious awareness during the experiment. All participants were generally healthy, with no chronic illnesses or psychiatric diagnoses. None of the participants reported receiving any medication apart from hormonal contraceptives.

In the experiment, images of different faces were presented on a computer screen. To some of the participants the images were shown so quickly that they could not be consciously recognized. For each image exposure, participants were subjected to pain stimulation and asked to rate the pain according to a specific scale. As each image was repeatedly associated with either high or low pain, it turned into a high pain cue or a low pain cue that would affect the participants’ expectations.

“These results demonstrate that pain responses can be shaped by learning that takes place outside conscious awareness, suggesting that unconscious learning may have an extensive effect on higher cognitive processes in general”, says Karin Jensen.

This work was funded by the Osher Center for Integrative Medicine at Karolinska Institutet, and support was also provided by a NCCIH/NIH Grant. The study was conducted by researchers from the Osher Center at the Department of Clinical Neuroscience at Karolinska Institutet, Sweden and from Beth Israel Deaconess Medical Center and Harvard Medical School, USA.