Researchers at Karolinska Institutet in Sweden have come one step closer toward understanding why some people become seriously ill or die from a common bacterium that leaves most people unharmed. In a study published in The Lancet Microbe, the researchers linked RNA mutations within the bacterium Neisseria meningitidis to invasive meningococcal disease, marking the first time a non-coding RNA in a bacterium has been linked to disease progression.

The researchers have also designed and validated a PCR test that can detect these mutations. 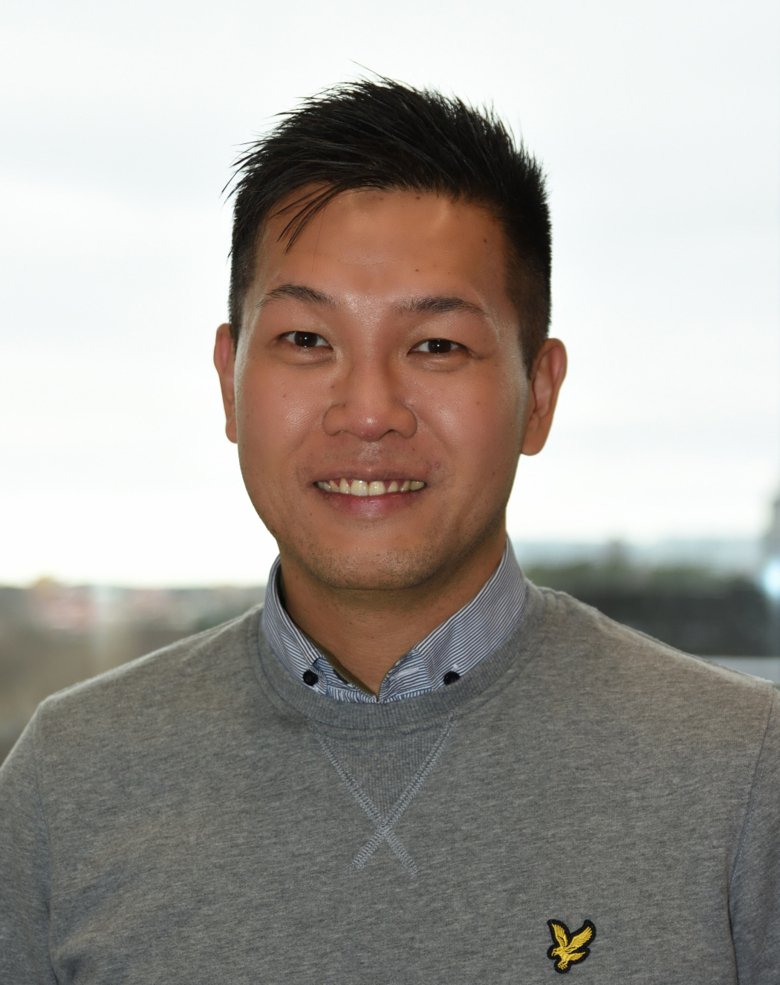 “We found that non-coding RNA mutations within the bacterium N. meningitidis are almost twice as likely to be associated with serious meningococcal disease, an uncommon but serious infection that can lead to death,” says Edmund Loh, corresponding author and assistant professor at the Department of Microbiology, Tumor and Cell Biology at Karolinska Institutet. “This is also the first time a non-coding RNA in a bacterium has been associated with the development of a disease in humans.”

N. meningitidis is a bacterium that is often found in the nose of 10 to 15 percent of the human population. In general, the bacteria do not cause any disease. However, when it does, people can become very ill rapidly and die within a few hours if left untreated.

The research work began in 2017 after a strain of the N. meningitidis bacterium was isolated from a Swedish teenager who succumbed to meningococcal meningitis. When compared with another strain of the same bacterium isolated from an asymptomatic individual, the researchers discovered mutation in a regulatory non-coding RNA molecule, known as RNA thermosensor, or RNAT, within the strain from the deceased teenager.

This finding prompted the researchers to embark on a quest to collect and investigate more than 7,000 RNAT configurations of N. meningitidis from around Europe. In total, the researchers discovered five new variants of RNATs that could be linked to illness, that is they were more likely to appear in individuals who had become ill from the bacterium. 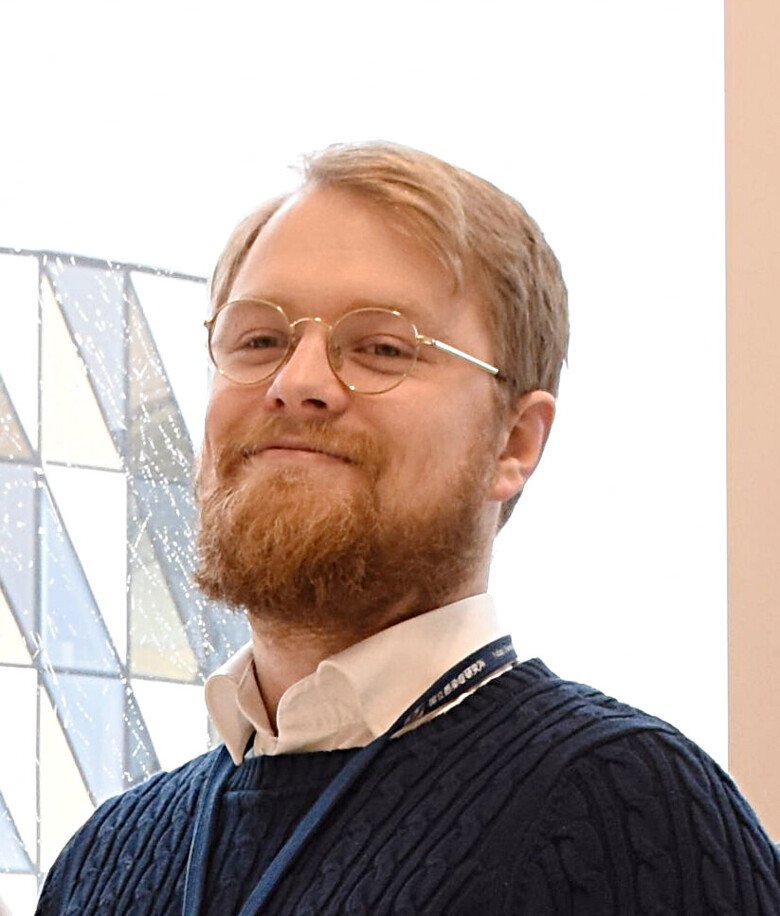 These variants shared a common trait in that they produced more and bigger capsules that insulated the bacterium and thus helped it evade the body’s immune system.

“This is the first time we have been able to associate an RNAT’s effect on meningitis disease progression,” says the paper’s first author Jens Karlsson, PhD student at the same department. “This supports further research into this and other non-coding RNAs’ potential involvement in the development of bacterial diseases.”

As part of the study, the researchers also developed a quick PCR test that is capable of distinguishing these RNAT mutations.

“In the future, this PCR test may be coupled with a simple nose swab at a clinic, and in doing so, facilitate a speedy identification of these mutations, and subsequent treatment,” Edmund Loh concludes.