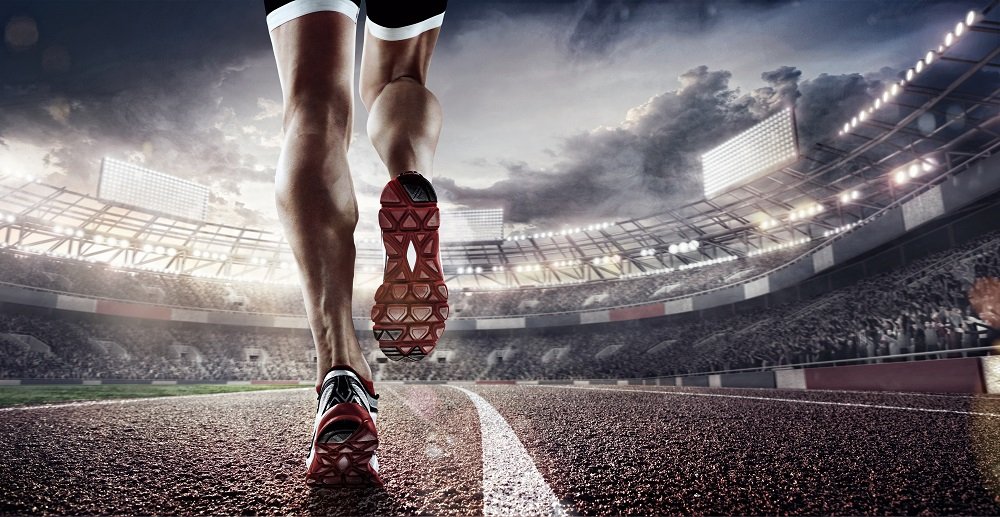 A new study by researchers from Karolinska Institutet shows that an enzyme called FIH determines how muscles consume oxygen. Without the enzyme, the need for oxygen increases during physical exercise. The finding is of potential significance to elite athletes, who have been found to have higher levels of FIH in their muscles than others. The study is published in the esteemed scientific journal Cell Metabolism.

When you exercise, your muscles consume oxygen to produce energy, until the level of oxygen drops below a particular threshold. Subsequently, energy is generated by the process of anaerobic metabolism, which does not require oxygen. However, this leads to the production of lactic acid and eventually exhaustion and cramping. In a new study, researchers demonstrate that the enzyme FIH (Factor Inhibiting HIF) is a key to how this switch-over happens.

“We’ve discovered that the muscles regulate oxygen consumption in a very precise way using the oxygen-sensitive enzyme FIH,” says principle investigator Professor Randall Johnson at the Department of Cell and Molecular Biology, Karolinska Institutet. “The enzyme makes sure that the muscles can use a more effective oxygen-based metabolism for as long as possible and then promotes a very quick transition to anaerobic metabolism.”

Using mice in which the production of the enzyme was blocked, the researchers found that mice lacking FIH in their muscles require more oxygen than normal when exercising.

“We were able to show that without FIH, the muscles use much more oxygen than is otherwise the case,” says Professor Johnson. “This could be of great significance to elite athletes, who, according to an earlier study of ours, have uncommonly high levels of muscular FIH.”

Present in all cells and tissues

FIH was discovered over ten years ago, but until now no one has understood its exact function. FIH is found in all the body’s cells and tissues, but is 50 to 100 times more abundant in the muscles than in any other part of the body. The findings can now open the way for new forms of metabolism-affecting drugs.

“No one’s entertained the idea of developing a drug that affects FIH before, but I think our study will lead to greater examination of that possibility,” says Professor Johnson. “Here you’re able to affect the metabolism itself, perhaps mainly in the muscles, but possibly in other parts of the body too. This can be important in other contexts, such as diabetes and obesity.”

The study was conducted in Professor Randall Johnson’s laboratory at Karolinska Institutet, Sweden, and the University of Cambridge, England, and was financed by the Wellcome Trust, the Swedish Research Council, the Swedish Cancer Society and the Swedish Childhood Cancer Foundation.