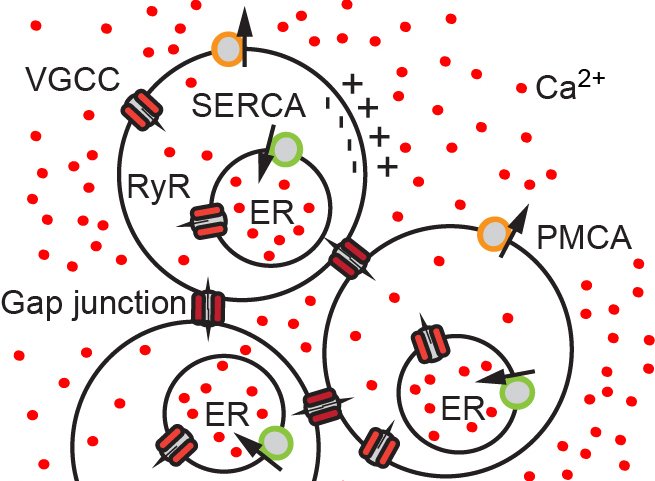 The study, led by Professor Per Uhlén, presents a model and mechanism for how the risk gene CACNA1C can affect brain function and the risk of psychiatric illness. 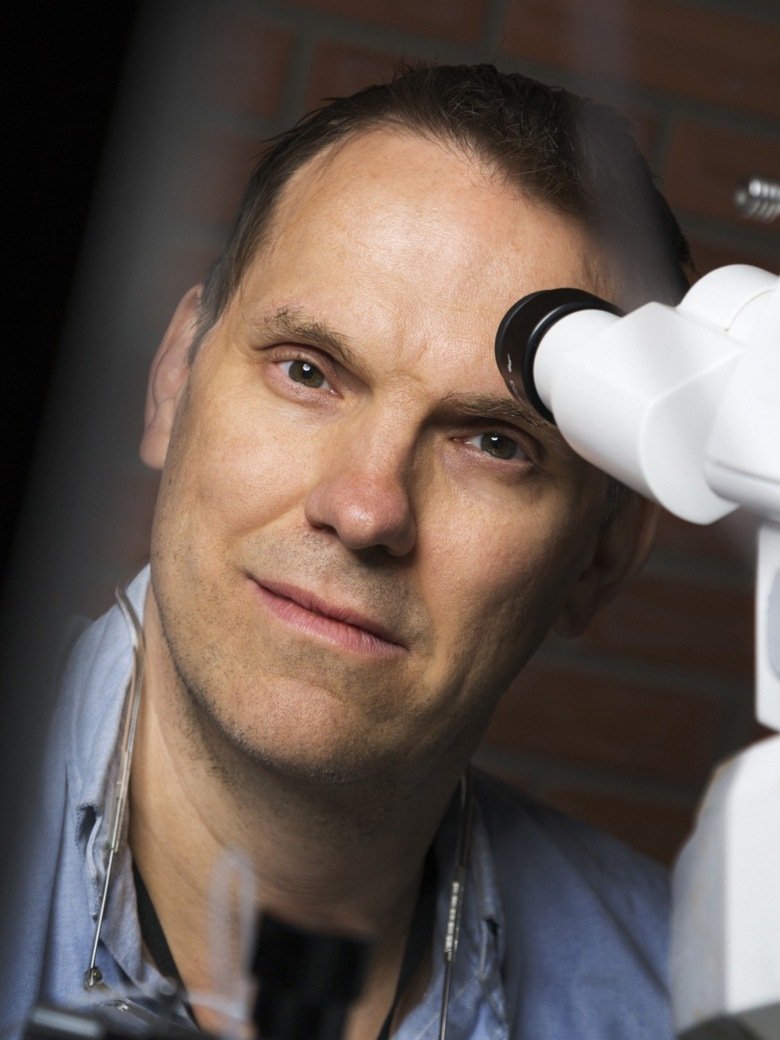 At Karolinska Institutet, Department of Medical Biochemistry and Biophysics, Professor Per Uhlén and colleagues have investigated the role of the calcium (Ca2+) channel gene, CACNA1C, during brain development. Large genetic studies have previously shown that CACNA1C is linked to both bipolar disorder and schizophrenia, but as to how remains unresolved. Under normal circumstances, CACNA1C converts electrical activity into intracellular signals consisting of transient or oscillating changes in the cytosolic Ca2+ concentration, regulating critical biological processes in the cell.

The Uhlén lab has previously shown that immature neurons exhibit spontaneous electrical and Ca2+ activity that establish complex network circuits, which is essential in processes in the developing brain including cell division and cell differentiation.

“We show that CACNA1C likely plays an important role in that activity. Using a mathematical model, we can simulate both the electrical activity and the Ca2+ activity in a cellular network and study the effect on the network when fine-tuning certain parameters”, says Prof Uhlén. 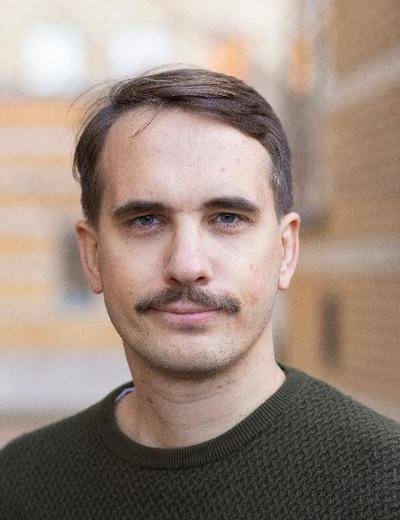 They found that CACNA1C functions as a molecular switch that can stimulate extensive network activity. These simulations could also be confirmed by electrophysiological experiment, in which applying a small current of 1 pA, corresponding to only one ion channel, was the tipping point that triggered spontaneous network activity.

The researchers also tested the effect of knocking out Cacna1c in the forebrain of mice, which resulted in less spontaneous activity in undeveloped neurons and changes in the size of specific brain regions. In addition, they found that mice showed signs of increased anxiety when Cacna1c was knocked out.

“Our results provide important functional and molecular information about mechanisms involved in brain development. We hope that these findings will inform the development of new therapies for patients with psychiatric diseases linked to CACNA1C“, says Prof Uhlén.

In summary, a model and mechanism for how the risk gene CACNA1C can affect cell signaling, brain development, and the risk of psychiatric illness are demonstrated in the study.