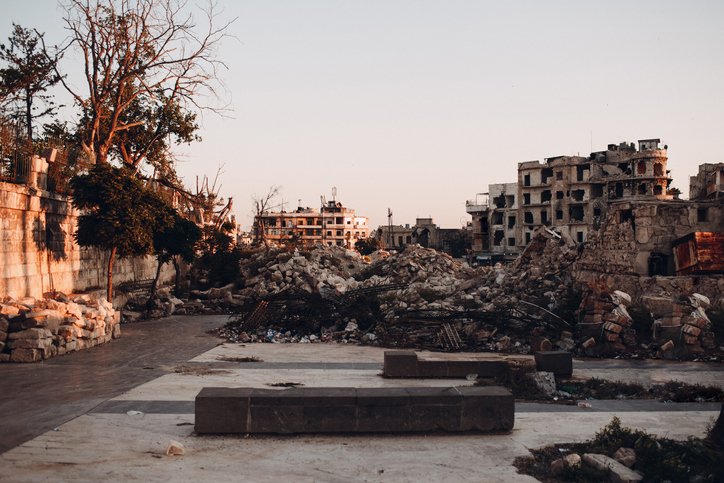 Researchers at Karolinska Institutet in Sweden have carried out the first randomised trial of civilians with acute conflict-related wounds at two hospitals in areas affected by armed conflict. The study, which is published in The Lancet Global Health, shows that a new, more costly method of wound treatment is not more effective than standard treatment. The researchers hope to inspire new research projects in conflict zones that could improve the care for these vulnerable patients. 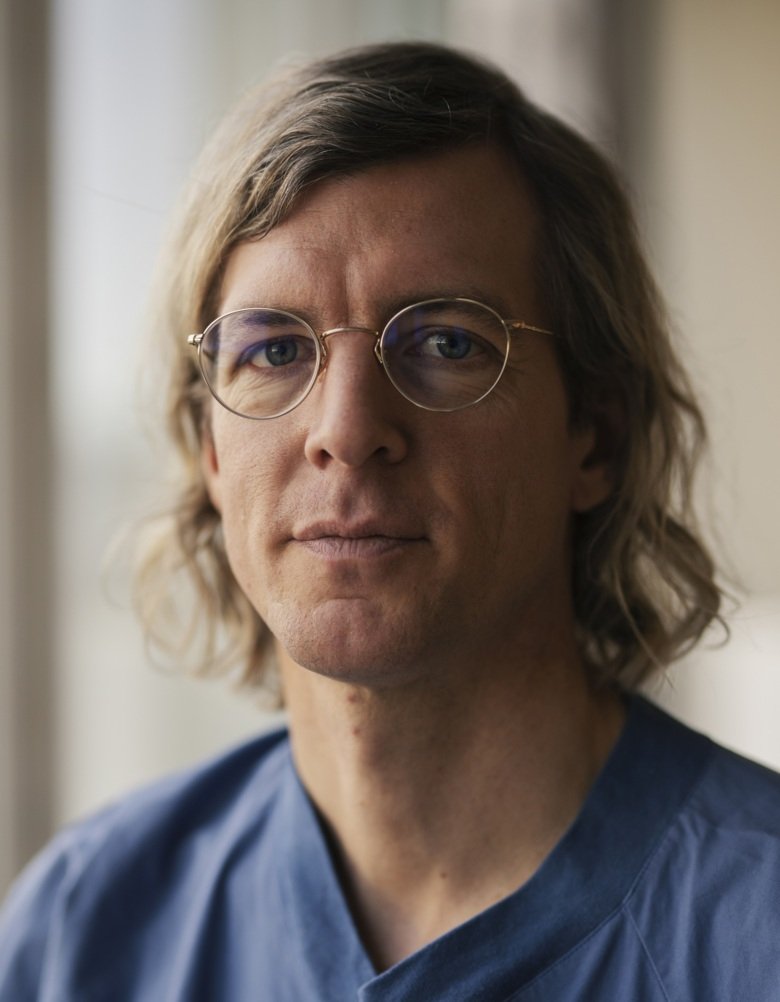 The researchers from Karolinska Institutet teamed up with Doctors Without Borders, amongst other entities, to study wound healing in patients injured in the armed conflicts in Syria and Iraq.

“We show that it’s possible to conduct a randomised controlled trial of acutely injured civilians in an armed conflict context,” says Andreas Älgå, surgeon and researcher at the Department of Clinical Science and Education, Stockholm South General Hospital (Södersjukhuset), Karolinska Institutet. “This patient group does not currently receive optimal care as the treatment generally is based on research with relatively low evidence value or research carried out in high-income contexts.”

In high-income countries, negative-pressure wound therapy (NPWT) has been used in the treatment of wounds since the 1990s. Briefly, the technique involves covering the wound with plastic film and applying a negative pressure, aiming to drain excess fluid, reduce wound size, and expedite healing. However, the method is expensive and scientific evidence of its effectiveness is weak, particularly in the case of traumatic injuries. Despite this, NPWT has been introduced in the care of civilian patients with conflict-related injuries, who are often found in areas with scarce resources.

The present study was conducted at two civilian hospitals in Iraqi Kurdistan and Jordan and included patients who had undergone surgery for acute extremity injuries. The patients were randomly assigned to either NPWT or standard treatment, i.e. gauze dressings. The researchers found no difference between the groups regarding time to wound closure or risk of infection.

Resources could be better spent

“This means that the new, more costly form of treatment should not be used for these injuries and that the limited available resources could be better spent on other means, such as hospital staff or medication, which could ultimately lead to improved patient outcomes,” says Dr Älgå.

The researchers also hope that the study could inspire new research projects to generate context-specific knowledge with the potential to improve the care of patients in conflict zones.

“Complicated research in an armed conflict setting is associated with a number of challenges, mainly relating to security, practical and ethical issues,” Dr Älgå says. “Our study can hopefully demonstrate that it’s possible to overcome most of these challenges with a well-conceived, pragmatic study design and a dedicated research team.”

The study was financed by Region Stockholm (ALF funding), the Swedish National Board of Health and Welfare and Doctors Without Borders.