Special properties of pneumococci affect their ability to cause meningitis 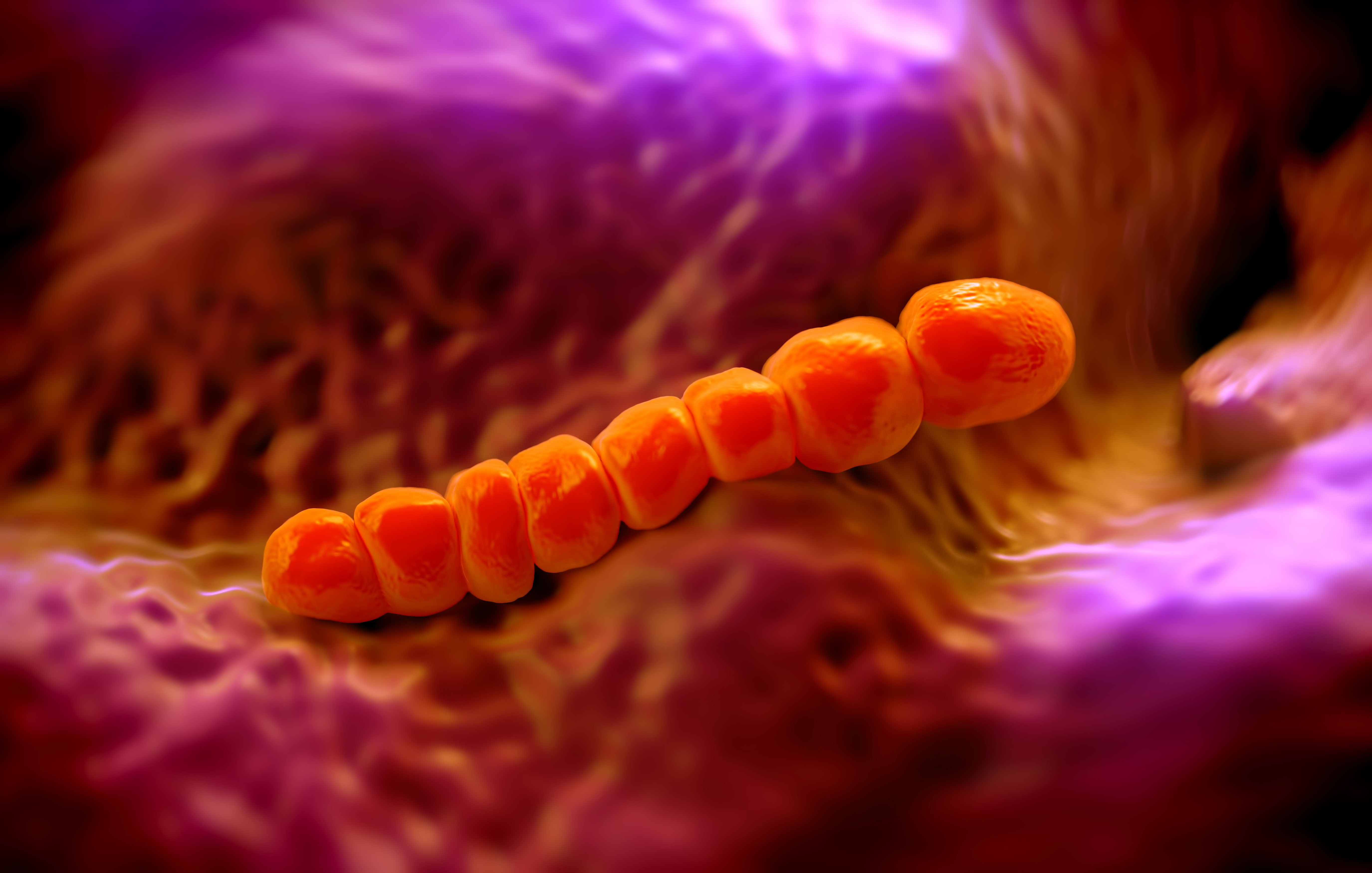 Structures on the surface of pneumococci determine the ability of these bacteria to enter the brain and cause severe infections, according to a paper published in The Journal of Clinical Investigation by researchers at Karolinska Institutet. Their findings suggest that certain pneumococci that are small in size, and which have a special protein on their surface, can more easily pass through the blood-brain barrier and cause meningitis that may be lethal.

Pneumococci are known for causing infections in the respiratory tract such as sinusitis, otitis and pneumonia. They are also a common cause of severe diseases such as blood poisoning (septicemia) and meningitis. But how pneumococci enter the brain through the blood-brain barrier – the protective network of capillaries that prevents drugs and potentially harmful cells (e.g. immune cells, bacteria and viruses) from passing from the blood to the brain – is unclear.

The current study, which was led by professor Birgitta Henriques-Normark, demonstrates that structures on the surface of the bacteria, so-called pili, affect how they can pass through the blood

-brain barrier and infect the brain tissue. The researchers examined more closely one of the pilus proteins, RrgA, which they have shown is important for how pneumococci can bind to cells in the lung in previous studies. They now discovered that RrgA facilitates the passage of pneumococci through the blood-brain barrier.

Pneumococci have a round ovoid form, and when they proliferate in the blood stream they usually appear in pairs or in short chains. However, the researchers have now found that a small proportion of pneumococci with pili in the blood, less than five per cent, can be found as individual spherical cocci. And it is these single cocci that promote penetration of the bacteria through the blood-brain barrier. Moreover, the researchers found that pneumococci with pili that infected brains were spherical, single cocci that did not express the protein DivIVA, which is involved in cell division and responsible for the oval-shaped form of pneumococci.

”Our data suggests that pneumococci that have the pilus protein RrgA, and that present as single cocci and are small in size, more easily pass from the blood into the brain, where they can cause potentially life-threatening meningitis,” says principal investigator Professor Henriques-Normark at the Department of Microbiology, Tumor and Cell Biology.

Meningitis is an acute, suppurative infection of the brain membranes and the spaces in between them. Meningitis is most common in children and adults over the age of 60, and can trigger symptoms such as fever, headaches, stiff neck, insomnia, vomiting, spasms and coma. The disease can have serious long-term consequences and is often fatal.

The study was financed with grants from the Knut and Alice Wallenberg Foundation, the Swedish Research Council, the Swedish Foundation for Strategic Research (SSF), the ALF agreement with Stockholm County Council and the EU, the Marie Curie project LAPASO.