Solvents and smoking linked to increased risk of multiple sclerosis

People who carry genes that make them more susceptible to developing multiple sclerosis (MS) are at much greater risk of developing the disease if they have been exposed to paint, varnish and other solvents, according to a new study from Karolinska Institutet published in the journal Neurology. If they have also been smokers, the risk of developing MS is multiplied. 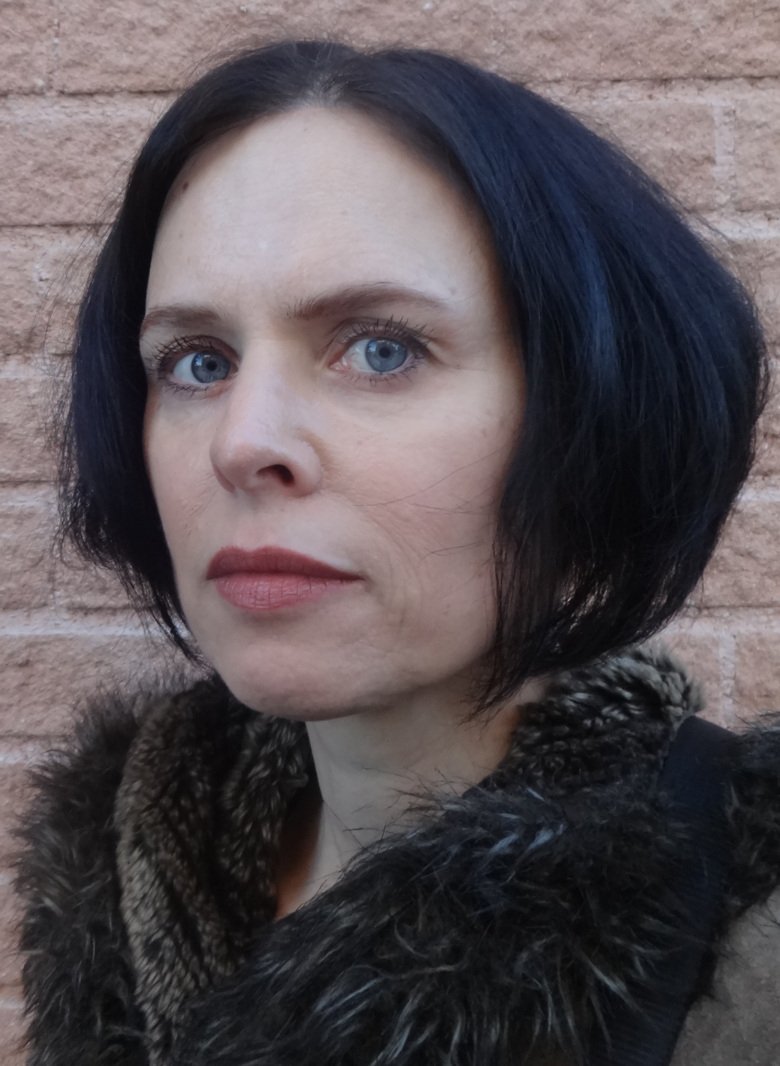 People with exposure to solvents who carry the MS genes and in addition to that have been smokers are as much as 30 times more likely to develop MS, compared to those who have never smoked or been exposed to solvents and who do not have the genetic risk factors. How these different factors interact to create a much greater risk than they do on their own is not yet known.

”It’s possible that exposure to solvents and smoking may both involve lung inflammation and irritation that leads to an immune reaction in the lungs,” says lead author Anna Karin Hedström at the Institute of Environmental Medicine and the Department of Clinical Neuroscience, Karolinska Institutet.

“How this cocktail of MS genes, organic solvents and smoking contributes so significantly to MS risk warrants investigation,” comments Gabriele C. DeLuca, MD, PhD, of the University of Oxford in the United Kingdom, in an accompanying editorial. “In the meantime, avoiding cigarette smoke and unnecessary exposure to organic solvents, particularly in combination with each other, would seem reasonable lifestyle changes people can take to reduce the risk of MS, especially in people with a family history of the disease.”

The study included more than 2,000 people who had recently been diagnosed with MS in Sweden and almost 3,000 people of the same age and sex without MS. Blood tests were used to determine which human leukocyte antigen gene variants the participants had. They were also asked about previous exposure to organic solvents, painting products or varnish and whether they had ever been a smoker. One limitation of the study is that it is possible that the participants may not have remembered correctly. Moreover, since it is an observational study no definitive conclusions can be drawn regarding causality.

This news article is based on a press release from the American Academy of Neurology.