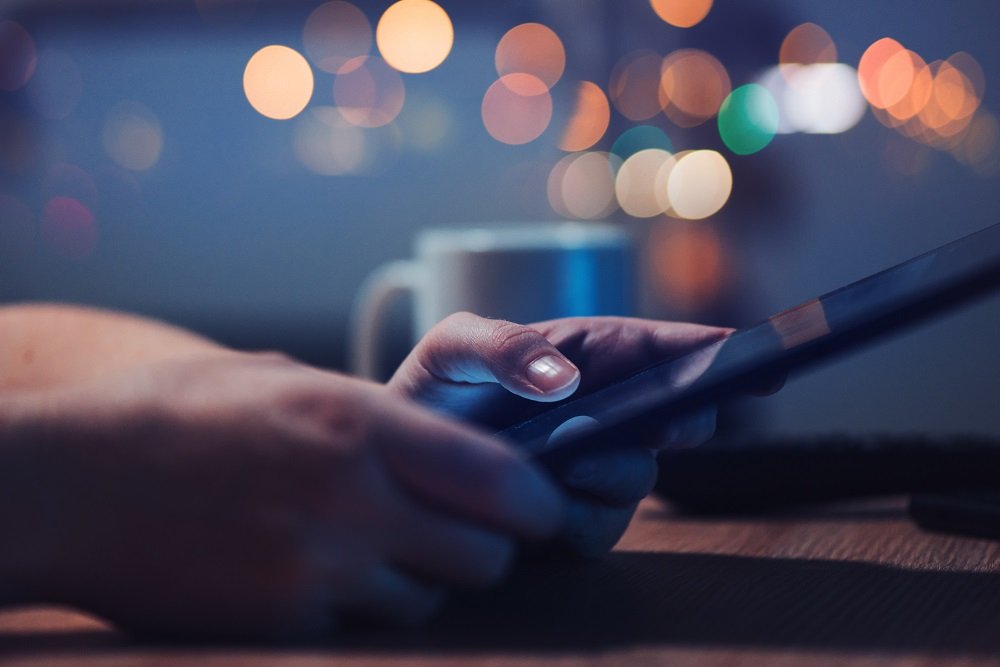 Learning what is dangerous by watching a video or being told (known as social learning) has just as strong an effect on our decision-making as first-hand experience of danger, researchers at Karolinska Institutet in Sweden report. The results of the study, which is published in the journal PNAS (Proceedings of the National Academy of Sciences), can help to explain why we take irrational decisions.

It is easy nowadays to be exposed to unpleasant and threatening information, with accidents, terrorist attacks and natural disasters appearing, for instance, on TV, digital news sources and social media. Previous research has shown that individuals who have long exposure to news reports of a terrorist attack can develop psychological problems as serious as those afflicting people who experienced it first-hand. However, just how our actual behaviour is affected by such indirect learning of danger has remained unknown.

This has now been laboratory tested in a study conducted by researchers at Karolinska Institutet, University of Amsterdam and University of Zurich. The study shows that threat learning via video or orally can affect human behaviour just as strongly as personal experience.

In the study, three groups of participants, totalling 120 individuals, initially learnt which of two neutral images was “dangerous”. The first group learnt through direct experience of an electric shock, the second by watching a film of someone receiving electric shock when looking at the image, and the third by being given oral instructions on which image to associate with an electric shock. In other words, the participants in the social learning groups (observation and oral instruction) suffered no actual physical discomfort.

The participants were then asked to repeatedly choose between the two images. Their choice could result in an electric shock, their task being to receive as few shocks as possible.

What the researchers found was indirect social learning (watching a film and oral information) had just as strong an effect on the participants’ decisions as learning by first-hand experience. Participants who had learnt that a certain image was “dangerous” continued to avoid it, even though their choice resulted more often in an electric shock.

“The study suggests that these social ways of obtaining information can strongly influence our decision-making, even to our own detriment”, says lead author Björn Lindström, researcher at Amsterdam University and the Department of Clinical Neuroscience, Karolinska Institutet.

“The results can help us understand why people behave irrationally”, says research group leader Andreas Olsson, senior lecturer at the Department of Clinical Neuroscience, Karolinska Institutet. “They indicate that it can depend on something we’ve learnt by watching a video clip or listening to a rumour that’s misleading for the environment in which we find ourselves.”

The researchers also used computational models to show that the two types of social learning influence behaviour through different learning mechanisms, possibly reflecting differences in underlying brain systems. Brain activity was not measured in the study, however.