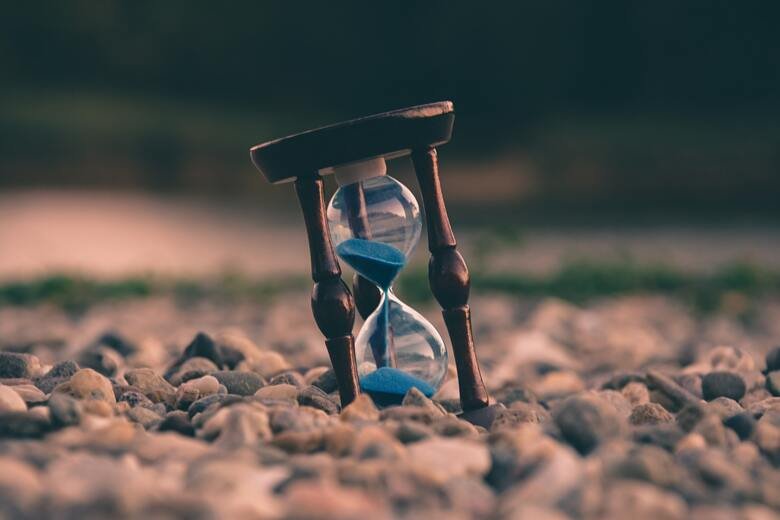 In a new study published in the journal Hepatology, a research group at Karolinska Institutet shows that people with fatty liver disease are expected to live almost three years shorter than the general population. 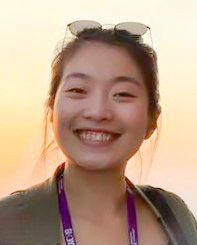 People who have been diagnosed with so-called fatty liver, run an increased risk of developing cardiovascular disease and loss in life expectancy, compared to the general population. These patients have approximately a 2.8 years shorter expected survival, based on collected data from a large number of Swedish patients. However, the risk of death after a heart attack or stroke is still comparable to people whithout fatty liver.

The results of the study are important because they can be used to facilitate the communication between health care workers and patients with fatty liver.

"It will be easier to communicate around the expected survival of the patient and around the importance of the best possible treatment, which hopefully also can improve the patient's prognosis. In addition, the results indicate that you won't need to examine the liver to see if patients with heart attack or stroke are affected by fatty liver", says postdoc Ying Shang at the Department of Medicine, Huddinge, Karolinska Institutet, the study's first author. 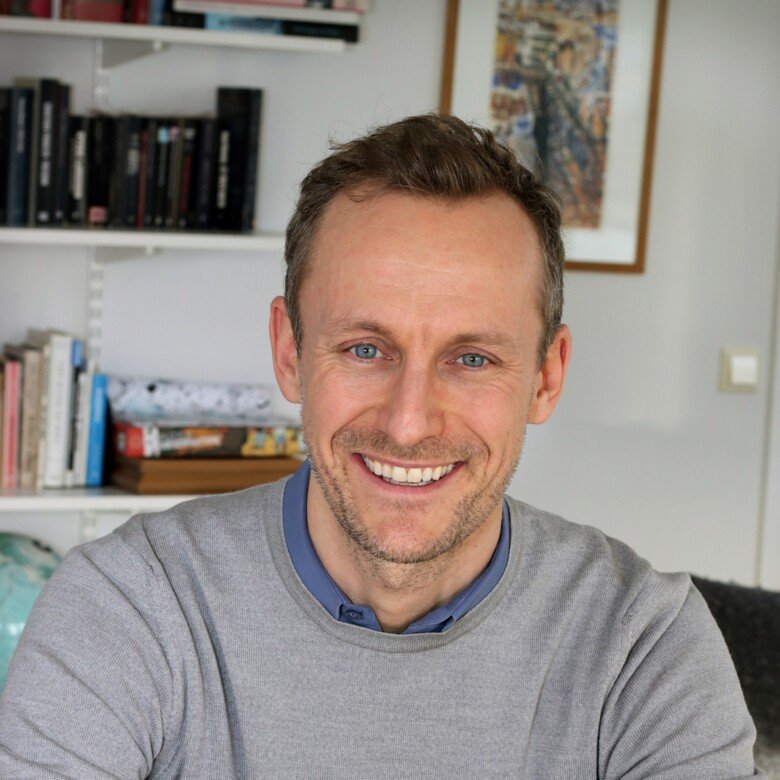 "In my research group, there are several ongoing projects, where we investigate better ways to identify which patients with fatty liver are at highest risk for developing serious complications such as cardiovascular disease, death, cirrhosis and cancer", says Hannes Hagström at the Department of Medicine, Huddinge, one of the study's authors.

The research was mainly funded by the Swedish Research Council, the Stockholm Region, and the Cancer Foundation.