She is the new Torsten Söderberg Professor 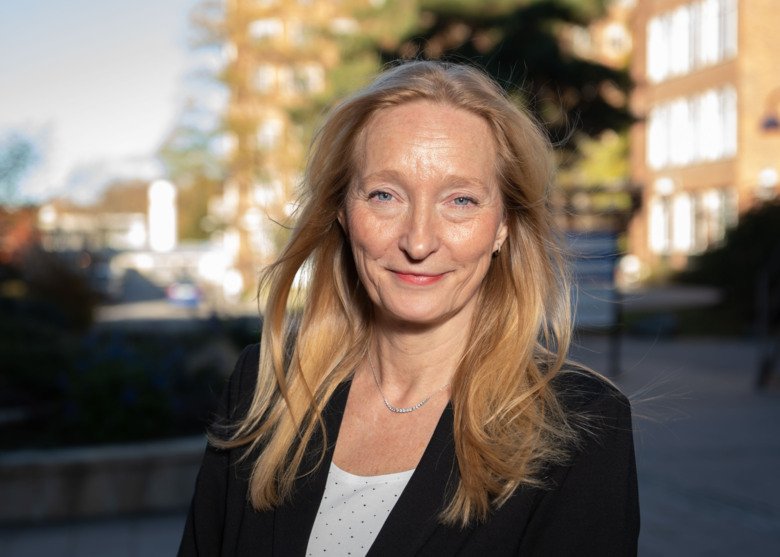 Common respiratory bacteria carried in the nose by healthy children, can sometimes cause life-threatening infections. Birgitta Henriques Normark, Professor at the Department of Microbiology, Tumour and Cell Biology, is investigating why this occurs. The Royal Swedish Academy of Sciences has now awarded her the Torsten Söderberg Academy Professorial Chair in Medicine – a SEK 10 million grant over a period of five years.

The pneumococci bacteria are the most common cause of ear infections, sinusitis, pneumonia and meningitis, and affects both children and adults. Although it is the cause of many diseases, it is also found in the nose of fully healthy children who can spread it to more sensitive individuals.

With the financial support of the Torsten Söderberg Foundation, Birgitta Henriques Normark will study if it is possible to reduce bacteria levels in the children to in turn impact the development of the disease. She wants to investigate what makes the bacteria to spread, causing serious pneumococcal disease, but in the long-term her research can also lead to new vaccines and antibiotics.

A group at risk of being infected by bacterial pneumonia are people who previously have suffered from influenza infections. This may also be the case with those presently diagnosed with COVID-19.

“People who died from the Spanish flu during the 1918 pandemic where often suffering from super infections caused by bacteria such as pneumococci. In this study, I would also like to take a closer look if there is such a connection with the disease caused by the novel coronavirus”, says Professor Henriques Normark in a press release from the Royal Swedish Academy of Sciences.

As from spring 2020, Birgitta Henriques Normark is also the Vice-president of research at Karolinska Institutet.

The Torsten Söderberg Foundation awards grants for scientific research and education, primarily in the fields of medicine, economics and law. The aim of the Torsten Söderberg Academy Professorial Chair in Medicine is to promote internationally outstanding research in medicine by enabling the incumbent to devote his or her time to research for a five-year period at a Swedish medical faculty. The grant is prepared and decided by the Royal Swedish Academy of Sciences following a peer-review process.