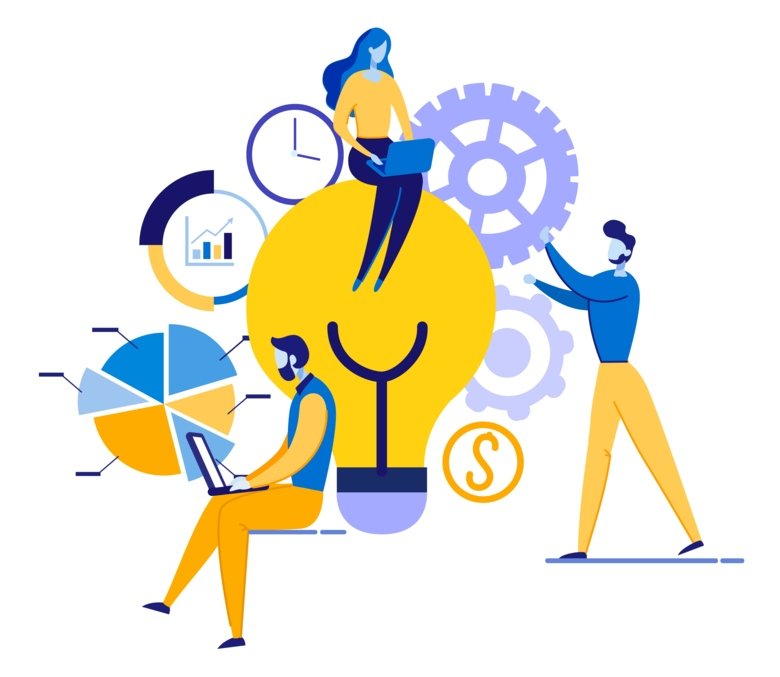 New investments are now being implemented to strengthen Karolinska Institutet’s position as a pioneering research university. Many of these investments are aimed at more junior researchers and include the KI Research Incubator (KIRI), a virtual forum for multidisciplinary collaboration. Two other initiatives are also in the pipeline – a mentor and coaching programme and a new network to enhance the qualification prospects for female researchers and teachers.

Building on Strategy 2030, the Committee for Research appointed work groups to come up with new investment ideas with the aim to promote pioneering research at KI. These groups surveyed the needs and desires of both research and teaching staff.

Seventeen junior researchers were interviewed about their ideas, and their suggestions formed the basis for the development of the virtual KI research incubator (KIRI).

32 KIRI Fellows in the first year 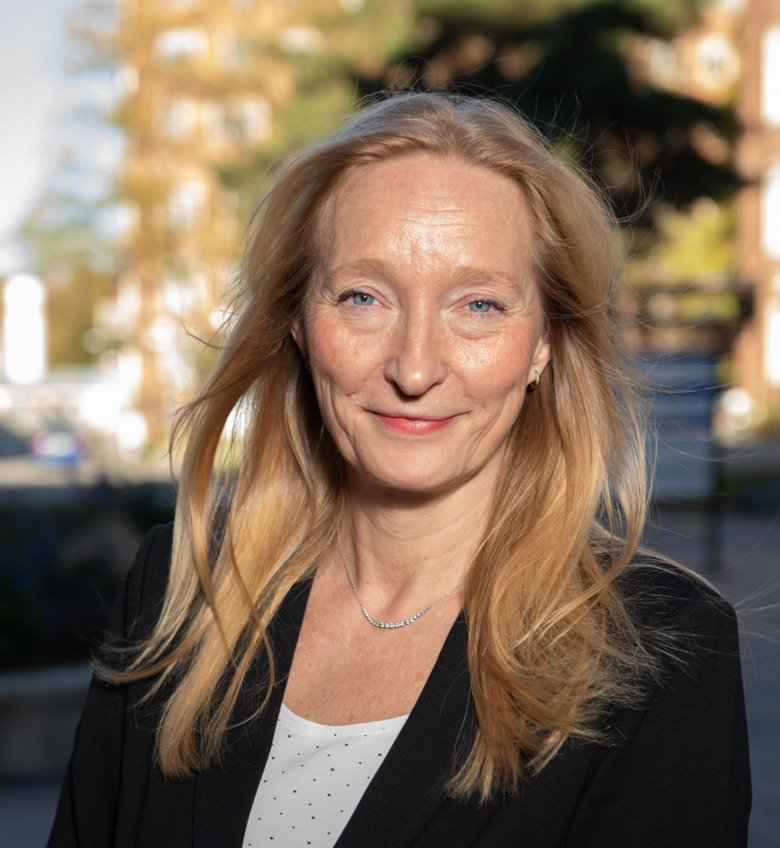 “The idea behind KIRI is to create a dynamic, multidisciplinary environment for junior researchers that will promote ground-breaking discoveries,” says Birgitta Henriques Normark, professor at the Department of Microbiology, Tumour and Cell Biology and former academic vice president for research and chair of the Committee for Research.

During its first year, KIRI will create a core of no more than 32 members. These KIRI Fellows will be recruited through advertisement during 2022. More KIRI Fellows will be recruited over the coming years. Certain criteria must be met in order to become a KIRI Fellow: each member should have obtained a centrally KI funded position as assistant professor or researcher, or a consolidator grant within KI’s career ladder, or have been awarded an ALF grant as a clinical researcher or obtained certain other competitive funding awards.

“It’s mainly the junior researchers who have asked for this kind of structure,” says Martin Bergö, newly appointed academic vice president of research and chair of the Committee for Research. “This is the first time we’re able to formalise a multidisciplinary initiative to bring together junior researchers from different disciplines and give them opportunities to develop new ideas together.”

Once in place, it is up to the KIRI Fellows to develop the incubator’s activities, such as seminars and workshops. This includes creating a larger network with KIRI Associates interested in contributing to the multidisciplinary environment. Two KIRI Fellows from different disciplines may also recruit a postdoctoral researcher to a joint project. KIRI will be financed with seven million kronor per year for the coming four years. 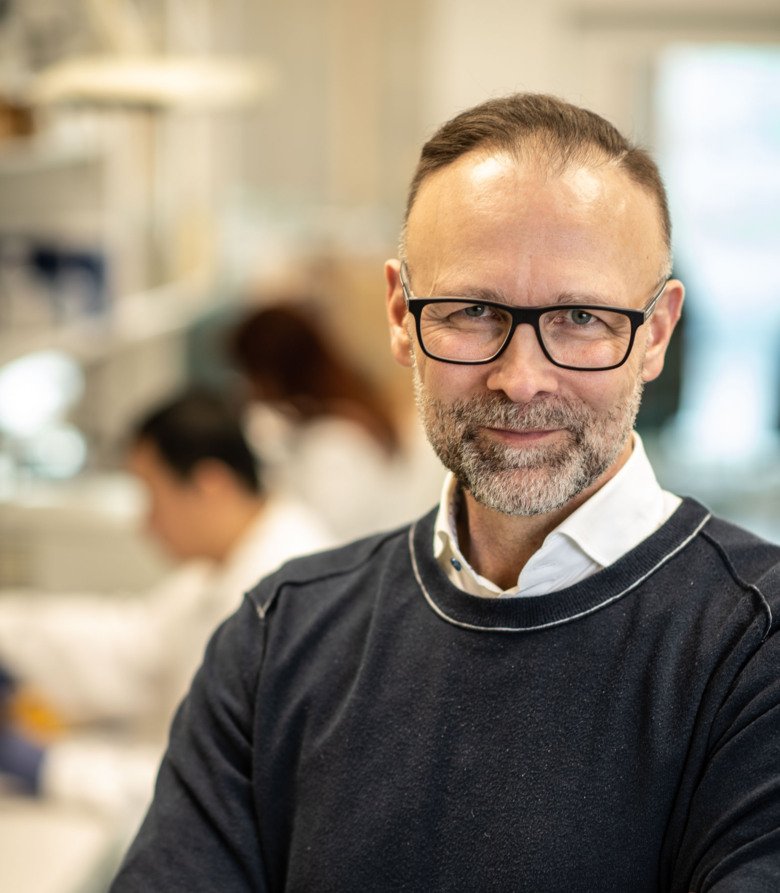 “If we see a big interest in the concept and it produces good results, the period could very well be extended,” says Martin Bergö. “We prioritise flexibility in this venture so that we can create a dynamic environment that encourages interdisciplinary exchanges.”

KIRI is one of several research initiatives taking place in 2022. The largest investment is a level-raising injection of SEK 34 million to the departments’ research budgets in addition to a one-off investment of SEK 35 million, giving the departments a total budget boost of SEK 69 million for 2022.

Also launched in 2022 are two long-term initiatives to enhance the qualification prospects of younger female researchers and teachers. These efforts have been discussed in a working group that also included KI’s academic vice presidents for education and doctoral education, and equal opportunities strategist Klara Regnö. Several suggestions have been discussed, two of which will be put into effect this year: a network for female teachers and researchers at KI, and a mentorship and coaching programme for junior staff. The initiatives will be financed with SEK 2.45 million per year for the coming years.

“The new network is a follow up of our previous initiative that aimed to increase the number of female professors and visiting professors,” says Birgitta Henriques Normark. “It’s vital that we continue our efforts to support female researchers and teachers so that we can achieve greater gender equality at the university.”

The mentor and coaching programme is open to both women and men and will include roughly 20 coaches and 20 mentors. Initially it will be run as a pilot project at LIME, which already has a proposal for a multi-session, part-residential programme to start this autumn.

Karolinska Institutet aims to be a pioneering university. As part of this ambition, the Committee for Research has created the KI Research Incubator (KIRI), a dynamic environment for junior researchers. Thus KIRI aims to strengthen innovative research collaborations with a focus on interdisciplinary breakthroughs.