New results presented by the Schulte lab at Karolinska Institutet in collaboration with researchers in Shanghai and Montréal, help us understand how the cell surface receptor FZD7 is activated and provides a platform for drug discovery to inhibit this process for therapeutic purposes. 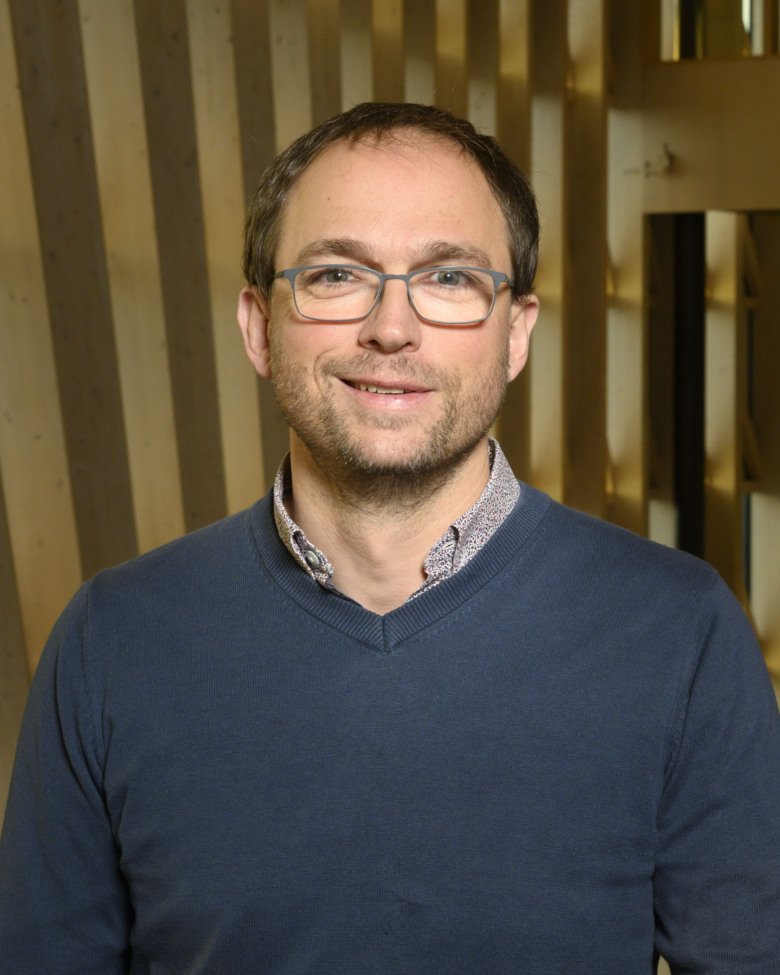 FZD7 is a cell surface receptor that mediates signaling through transducer proteins known as G proteins. Both proteins have been linked to diverse forms of human cancer (i.e. intestinal cancer, breast cancer and glioma, etc.).

“Our hope is that the development of compounds that revert the process of FZD activation and G protein coupling that we discovered here, will be useful for the treatment of FZD7-dependent tumors. In addition, we think that all FZDs behave in a similar manner when coupling to G proteins and that our findings have bearings for all FZD subtypes, which are relevant in diverse forms of cancer like FZD5 in pancreatic cancer and FZD10 in synovial carcinoma among others”, says Gunnar Schulte, Professor in receptor pharmacology and research group leader for the section Receptor Biology and Signaling at the Department of Physiology and Pharmacology.

The Schulte lab will now continue working on integrating the new findings on the role of FZD7 for intestinal tumors with the hope that the new data will lead to a mechanism-based and structure-guided therapy of FZD-dependent cancer.

“Interestingly, there are several signaling branches downstream of FZDs, which have diverse function in physiology and diseases. While the G protein-independent pathway through b-catenin-dependent transcriptional regulation is heavily linked to tumor proliferation, it remains unclear what aspects of tumor growth are affected by the FZD7-Gs axis”, Gunnar Schulte says.

“With a better structural resolution of these processes, it will become possible to design better assays for drug screening and to develop drugs that affect structural rearrangements to promote or inhibit receptor activation”, Gunnar Schulte concludes.