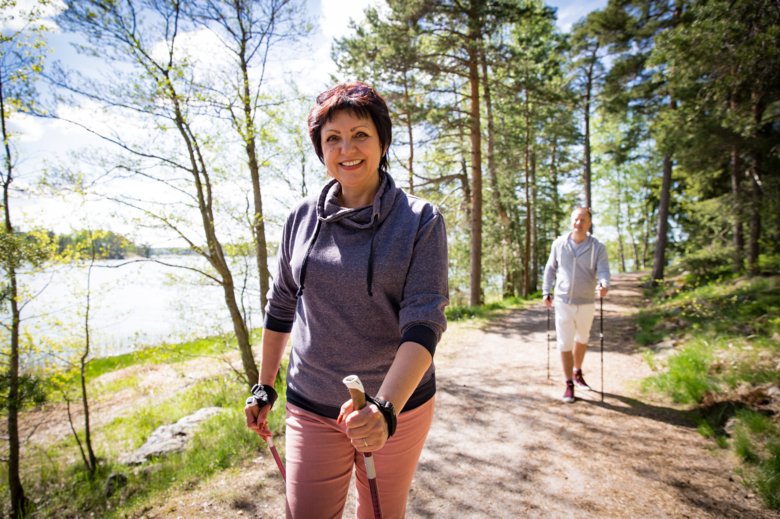 Early intervention with rituximab, a drug used in the treatment of rheumatoid arthritis (RA), can reduce the risk of deterioration in myasthenia gravis, an autoimmune disease that causes loss of muscle control. This is according to a randomised clinical study led by researchers at Karolinska Institutet and published in the journal JAMA Neurology. 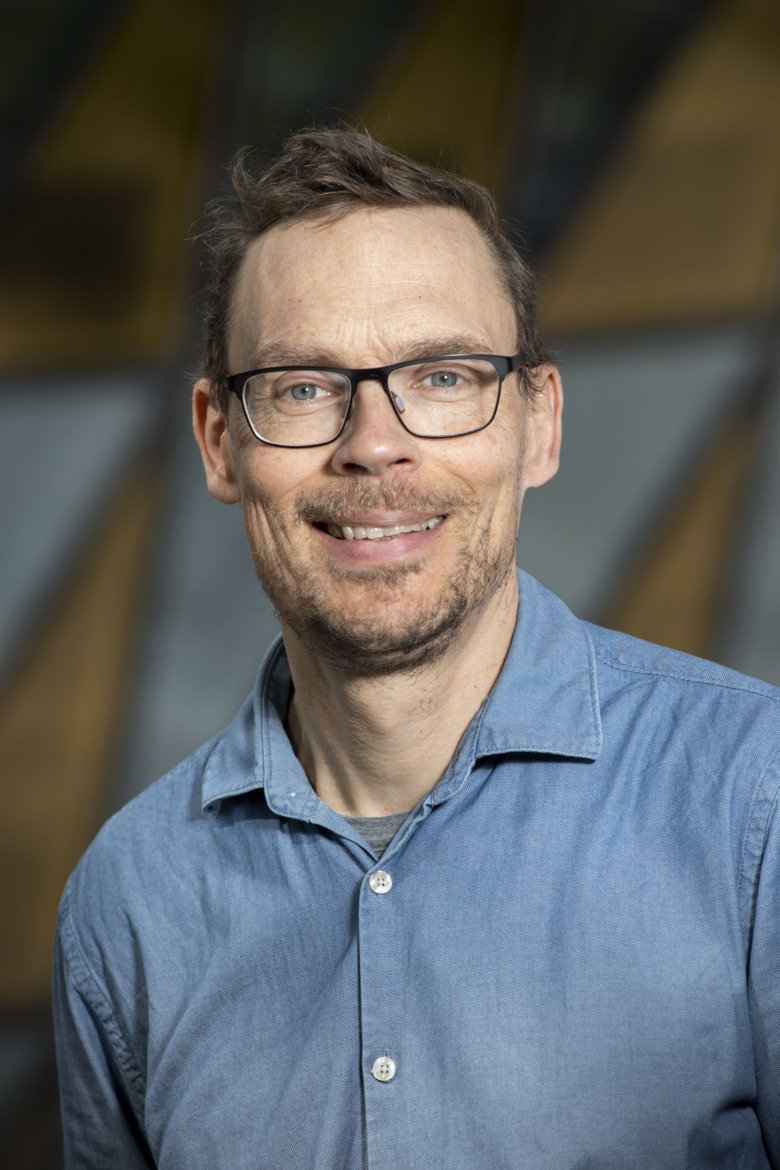 “Patients with new onset myasthenia who received rituximab as a complement to standard of care showed greater improvement compared with patients who were given a placebo,” says Fredrik Piehl, professor at the Department of Clinical Neuroscience, Karolinska Institutet, and the study’s principal investigator. “They also needed fewer adjuvant treatments and lower doses of cortisone than the placebo group. These are encouraging results that give hope for a more effective strategy for controlling new onset myasthenia more quickly, even if larger studies will be needed to assess the long-term effects of the treatment.”

In myasthenia gravis, the immune system attacks the receptors between nerves and muscles, causing abnormal muscle weakness and fatigue. It often starts around the eye muscles but usually spread to other muscles in the body. The disease tends to progress in flare-ups and since there is no curative treatment, intervention is primarily aimed at dampening the immune system and treating the symptoms. Around 25 per 100,000 people live with the disease in Sweden, the majority of whom are women.

There is only one approved drug for myasthenia, Soliris, but the treatment is costly, which means that very few patients – none to date in Sweden – have benefited from it. Instead, many patients are treated with cortisone, which can cause side effects, and older tablet treatments that tend to lack scientific support.

The current study included 47 adult patients who had been diagnosed with myasthenia over the past year. Twenty-five of them were randomly assigned to a one-off treatment with 500 mg rituximab, a tried and tested drug used to treat rheumatoid arthritis, and 22 to a placebo group. The study was conducted at seven clinics in Sweden and the patients were followed for up to 48 weeks.

After four months, 71 percent of the rituximab group had attained good control of their disease according to a well-established 13-item rating scale, compared with 29 percent of the placebo group. Later follow-ups at six, nine and twelve months produced similar results.

The rituximab group also received on average lower doses of cortisone, and needed fewer adjuvant treatments. However, they also reported more adverse reactions, most of which were mild. One patient with previously diagnosed heart disease in the group died from a myocardial infarction with cardiac arrest. Three patients in the placebo group needed hospital care during the study period, two for life-threatening conditions related to a deterioration of their myasthenia.

The researchers note that the study is relatively small with an imbalance in some of the baseline characteristics between the two groups, which is a limitation. At the same time, the results are promising and motivate further studies.

“The use of rituximab for myasthenia in Sweden increased even before the study results were finalized,” says Fredrik Piehl. “It is also a treatment that neurologists in Sweden are very familiar with thanks to the widespread and somewhat debated off-label prescribing for multiple sclerosis (MS). We’ll now, in a way similar to that with MS, analyse the long-term benefit-risk balance of the treatment with the help of national data collected via the Swedish myasthenia registry and national health registries. We also need to find markers that can predict the course of the disease at an early stage.”

The study was financed by the Swedish Research Council. Some of the researchers have received grants and fees from various pharmaceutical companies, including some that market rituximab, outside the scope of this study.