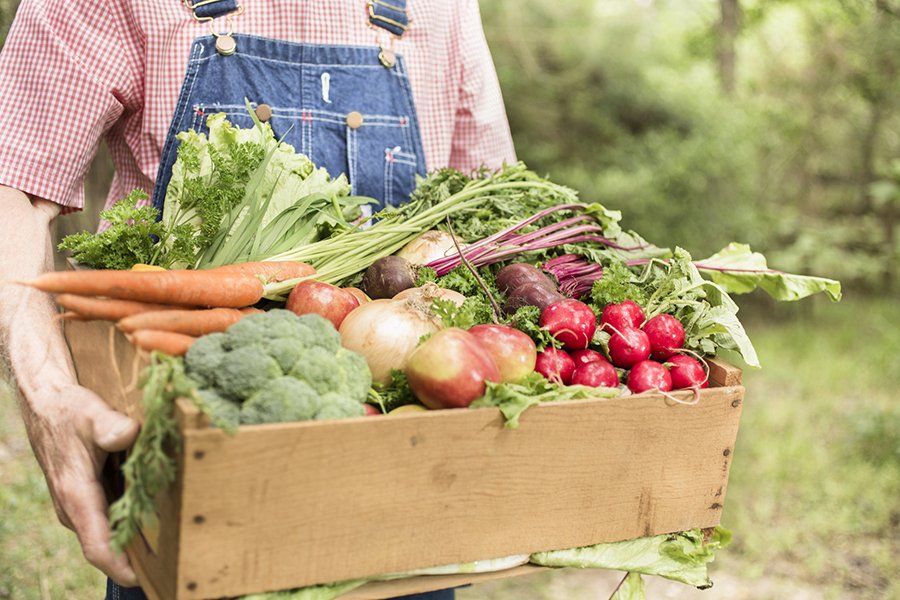 In a review of existing research, commissioned by a committee of the European Parliament, a group of European researchers has identified benefits of organic food production for human health. The researchers recommend the parliament to consider giving priority to certain organic production practices and their use also in conventional agriculture.

The support of animal health and the restrictive use of antibiotics in organic animal production lead to a lower risk for the development of antibiotic resistance in bacteria, which is a major public health threat. Preventive measures of plant protection and restrictions of pesticide use in organic agriculture lead to a decreased pesticide exposure of consumers, with benefits for human health.

The experts also conclude that slight differences in the content of nutrients and other beneficial compounds between conventional and organic foods likely have no major implications for human health.

The work behind the report was coordinated by Assistant Professor Axel Mie, affiliated to both Karolinska Institutet and the Swedish University of Agricultural Sciences. His conclusion is clear:

“Several practices in organic agriculture, in particular the low use of pesticides and antibiotics, offer benefits for human health”, he says in a press release from the Swedish University of Agricultural Sciences. “Policymakers should support the use of such practices and their introduction in conventional agriculture, and make sure that organic agriculture continues to serve as a laboratory for the development of future healthy food systems.”

Also view a commentary published in The Lancet