Researchers have identified the origins of a serious illness in children 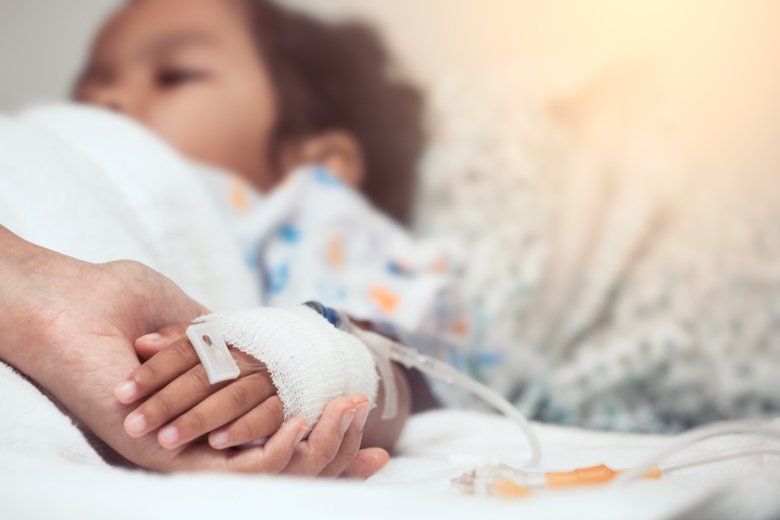 The origins of the serious cancer-like disease LCH have been identified by researchers from Karolinska Institutet in collaboration with Karolinska University Hospital. The findings presented in Science Immunology may lead to new, targeted treatments.

Langerhans’ Cell Histiocytosis (LCH) is a serious type of cancer-like disease that mainly affects children and can be fatal in severe cases. About five to ten children get the disease in Sweden every year, usually before the age of ten.

The immune cells are affected by cancer mutations

LCH is a disease in which the cancer mutation occurs in the immune cells, which otherwise have the task of detecting and eliminating cancer cells. 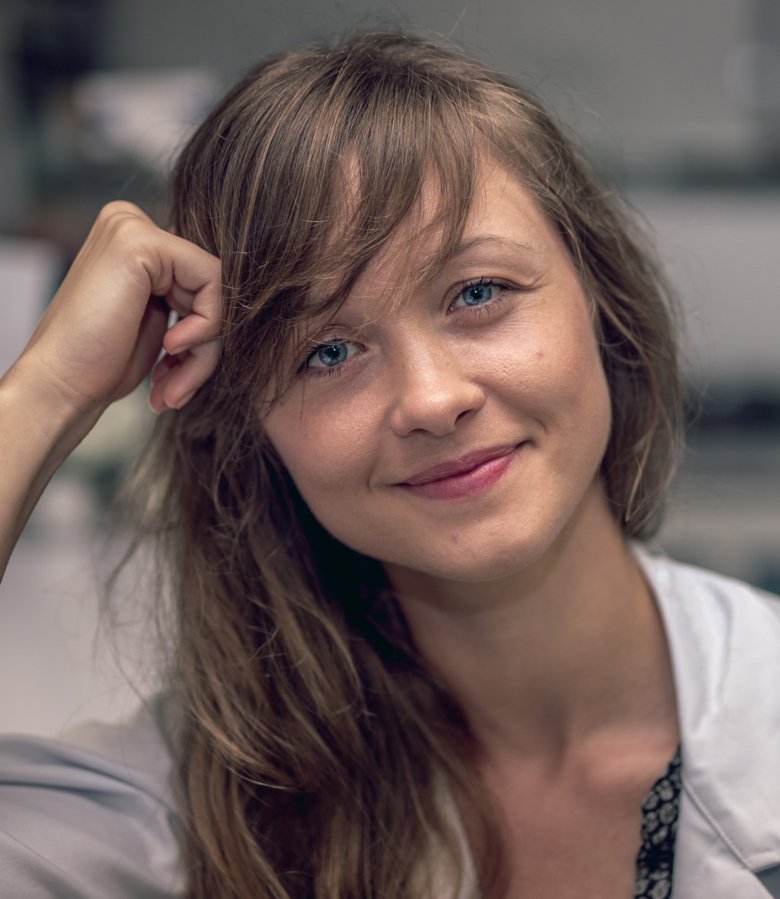 “The origin of the LCH cells has been discussed for decades. Some researchers are convinced that LCH is derived from a certain type of immune cell called dendritic cells, while others believe that they come from related cells called monocytes,” says Egle Kvedaraite, a doctor and researcher at the Department of Medical Biochemistry and Biophysics at Karolinska Institutet and first author of the new study.

The researchers from Karolinska Institutet together with scientists from Singapore Immunology Network and Newcastle University have now been able to show that both theories are close to the truth. The researchers combined so-called single-cell sequencing, the microscopy of samples and the tracking of cells from patients recruited from, among others, Karolinska University Hospital.

“Today we know that DC3 has a separate pathway of development, separate from other dendritic cells and monocytes, and knowledge of this was crucial in our study,” says Egle Kvedaraite.

Discovery can contribute to new treatments

Researchers discovered that the different cell types could communicate with each other to promote the development of LCH and thereby create a self-reinforcing effect.

“Among the treatment options for LCH, targeted therapy can be successfully applied, but the disease comes back when the targeted treatment is discontinued. This poses a serious challenge for patients, as a lifelong treatment for children is not a good option given the side effects,” says Egle Kvedaraite.

This new understanding of the origin of this type of cancer has the potential to contribute to the development of new targeted treatments.

“The findings could lead to a treatment aimed at eliminating the pathological cells,” says Egle Kvedaraite.

The research was funded by grants from the Erik and Edith Fernström Foundation for Medical Research, the Swedish Childhood Cancer Foundation, the Histiocytosis Association, the VIVA Foundation for children with cancer, the Wellcome Trust, the CRUK Biomarker Project, Histio UK and Bright Red.