Research in collaboration between medical researchers and the military

Research on new methods of treating weapon-related injuries is being conducted at Karolinska Institutet in collaboration with the Swedish Armed Forces and NATO. The goal: To reduce the risk of serious injury and death. 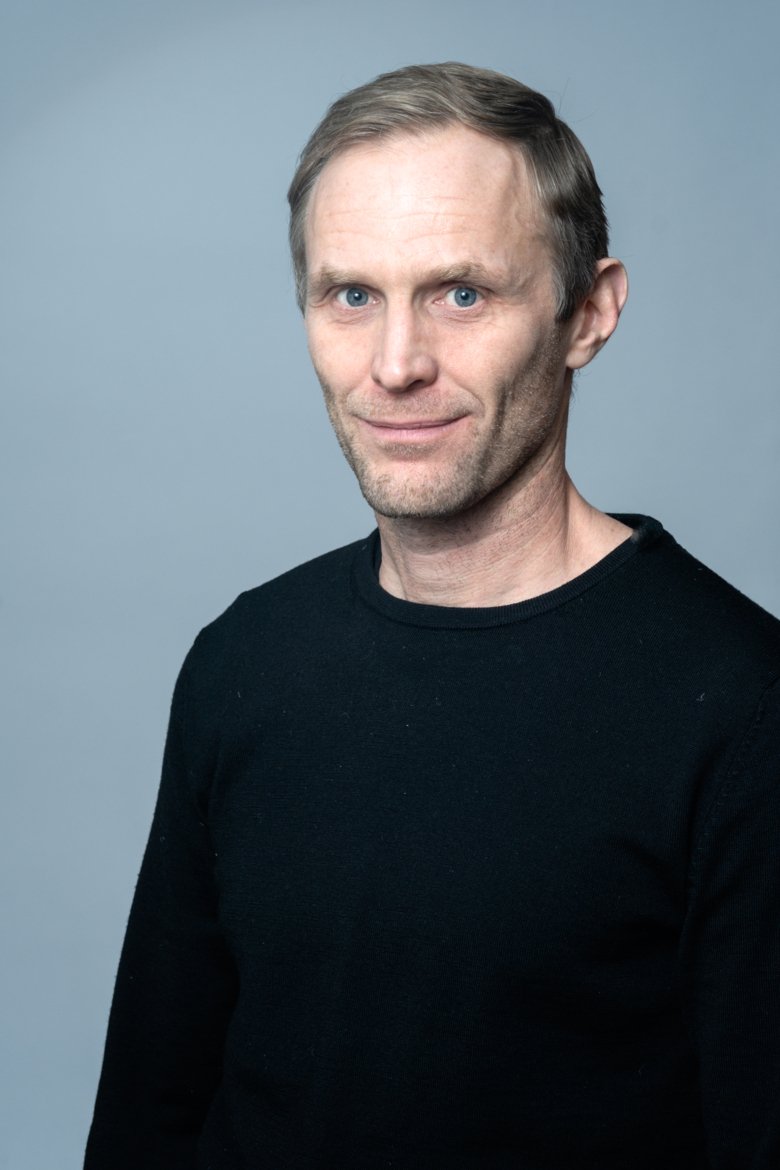 Text: Magnus Trogen Pahlén for the magazine Medicinsk Vetenskap no 3, 2022.

Why is experimental traumatology research needed?

“Generally speaking, we need traumatology research so that we can reduce the risk of death and serious injury after physical trauma. There is a lot of civil research being done on this, but military research focuses more specifically on being able to treat weapon-related injuries caused during armed conflict. Our research has been commissioned by the Swedish Armed Forces and helps the police to understand more about weapon-related injuries. We’re also working with the Swedish Defence Research Agency and the Swedish Defence Materiel Administration to get a better understanding of different forms of protective equipment", says Mattias Günther, groupleader and Principal researcher in Experimental Traumatology at the Department of Neuroscience at Karolinska Institutet.

Can you give some examples of your work?

“For instance, we work with animals to examine how medical personnel can stop life-threatening haemorrhages. There are different methods here, such as using combat application tourniquets for the aorta or stopping the flow by inserting a balloon into it. Both are highly effective life-savers and could be used on board helicopter ambulances, but they require a highly trained medic as they can starve other parts of the body of oxygen. We’re also trying to learn more about traumatic brain injuries by studying what happens at a molecular level.”

You’re already part of the NATO Science and Technology Organisation (STO) scientific network – what would NATO membership mean to you?

“We’re involved in a dozen defence-medical groups in NATO STO to create better conditions for Sweden’s strategically important healthcare. It’s a huge organisation with around 6,000 researchers working on over 300 projects that acts like a forum for NATO’s members and partners. Swedish membership would give us much more say on the resources that are put into different research issues.”

What happens in NATO STO?

“We share knowledge with each other in the groups, for example on how different kinds of protective equipment can be used most effectively to reduce the risk of serious injury. We now know more about, say, how different kinds of body armour are to be used and how vehicles and their passengers can be protected against mines and other blast damage. Accessing the research being done in other member countries is vital to building effective military capacity and medical care in Sweden.”