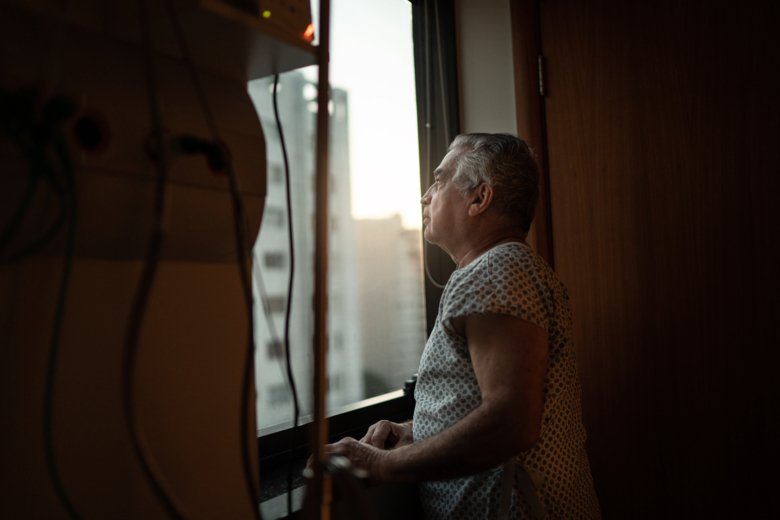 Infections treated with specialty hospital care in early- and mid-life are associated with an increased subsequent risk of Alzheimer’s and Parkinson’s diseases, but not amyotrophic lateral sclerosis (ALS), according to a study by researchers from Karolinska Institutet, published in PLOS Medicine.

The results show that a hospital-treated infection five or more years before diagnosis was associated with a 16 percent higher risk of Alzheimer’s disease and a 4 percent higher risk of Parkinson’s disease. The associations only applied to individuals diagnosed before the age of 60, whereas no association was found for those diagnosed later in life.

Highest risk with infections before 40

The highest risk of disease was seen in people with multiple hospital-treated infections before the age of 40, with more than doubled risk of Alzheimer’s disease and more than 40 percent increase in the risk of Parkinson’s disease. 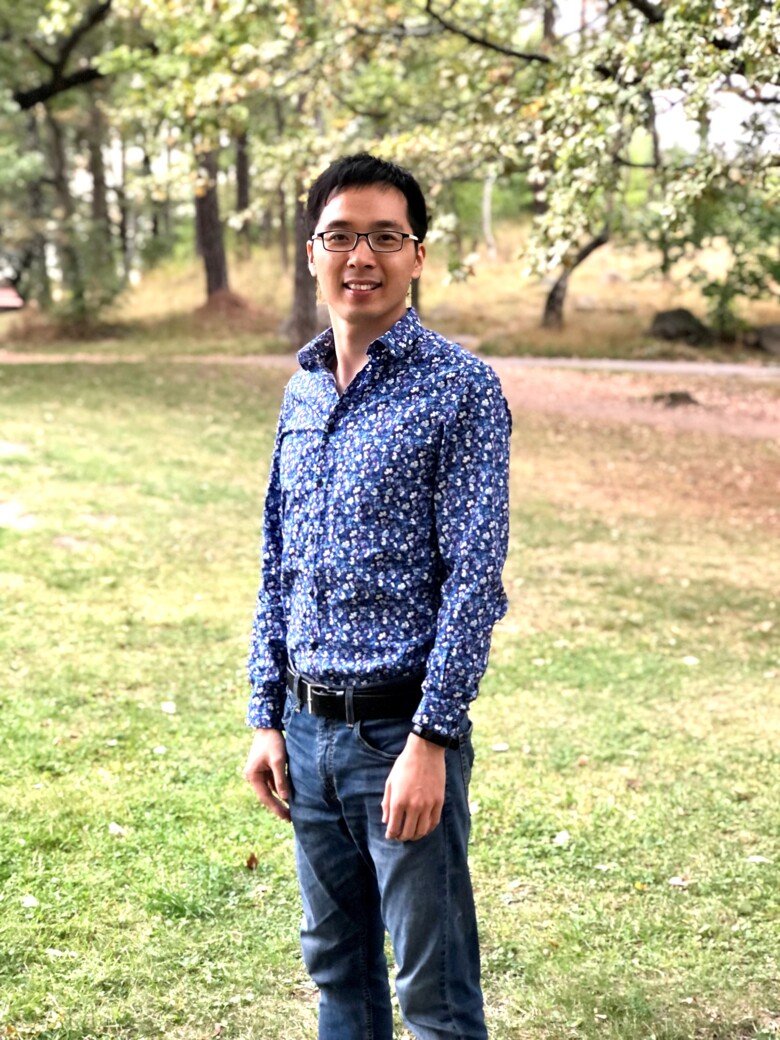 No association was observed for ALS, regardless of age at diagnosis.

”These findings suggest that infectious events may be a trigger or amplifier of a pre-existing disease process, leading to clinical onset of neurodegenerative disease at a relatively early age,” says Jiangwei Sun, the study’s first author and postdoctoral researcher at the Department of Medical Epidemiology and Biostatistics, Karolinska Institutet.

However, he also points out that due to the observational nature of the study, these results do not formally prove a causal link.

The research was supported by the Swedish Research Council, the Joint Program on Neurodegenerative Diseases, and the Chinese Scholarship Council.

This text is based on a press release from PLOS Medicine.