Reducing alcohol consumption by working out 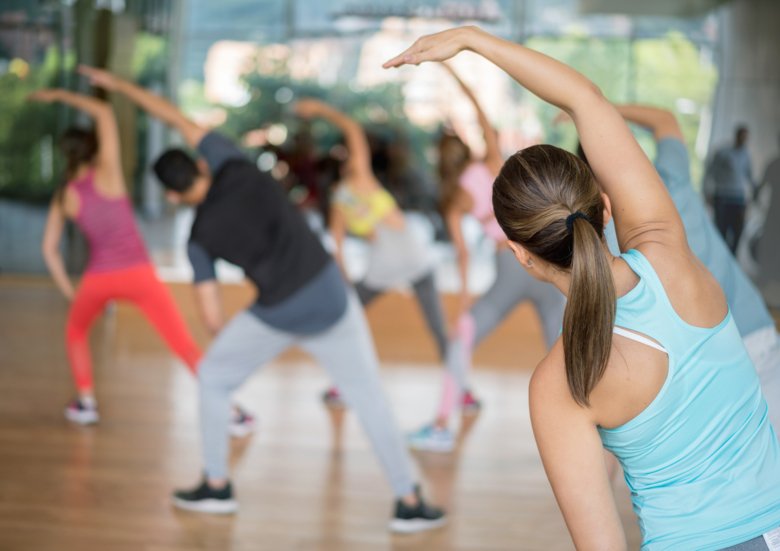 Alcohol use is the seventh leading risk factor for both deaths and disability-adjusted life years globally – this new study could help improving global public health by broadening the array of effective non-stigmatizing treatments available for people with alcohol use disorder.

– Current treatments include psychological therapies and medication. These are effective, but relapse rates remain high, and these treatments do not directly address the somatic health problems commonly seen in those with AUD. To address this, we investigated the effects on alcohol consumption of aerobic exercise – which is recommended for general health - and yoga, an increasingly popular form of exercise which may be suitable for people with AUD, says Mats Hallgren, Project leader, Department of Global Public Health.

The studies show that aerobic exercise and yoga were equally effective in reducing alcohol consumption, compared to usual care. The participants were 140 non-treatment seeking, physically inactive, adults diagnosed with AUD.

Participants in the two physical activity groups were supported to exercise 3 times/week for 12 weeks. Assessments were taken at baseline and 12-weeks – 90% completed the ‘blinded’ follow-up assessment.

They also took blood samples to assess markers of somatic health, and objectively measured changes in physical activity using accelerometers. Within the randomized controlled trial (RCT), they conducted an acute exercise study, where participants cycled intensely for 12 minutes. Changes in cravings for alcohol, mood states, and anxiety were assessed before and after cycling.

– Alcohol consumption reduced approximately equally in all three groups, with the largest absolute reduction seen among yoga participants - 6.9 standard drinks/week. The reductions were statistically significant and clinically meaningful. This is great news; it means there are potentially effective treatment options available for people who do not wish to seek treatment through specialist clinics.

– This suggests that the optimal time to exercise is when cravings are high - typically in the afternoon or evening. Repeatedly replacing alcohol with a brief session of exercise may ‘re-wire’ the brain to respond positively to the rewards associated with exercise, resulting in less craving. Finally, we found that both forms of exercise reduced symptoms of depression and anxiety, with the largest reductions seen among yoga participants. Feeling anxious or sad increases the likelihood of alcohol use, so it’s promising that exercise was shown to reduce these symptoms.

There are multiple mechanisms that could explain the benefits of exercise on alcohol consumption. Exercise tends to make us feel good; it reduces stress and anxiety through neurophysiological effects, which could indirectly affect alcohol consumption by reducing cravings, improving cognition, and making behavior change more likely.

– Exercise can improve self-esteem and the belief in one’s ability to control drinking. The anxiolytic effects of exercise are powerful, and anxiety is a known ‘trigger’ for drinking. Alcohol dependence is associated with dysregulation of the dopaminergic (reward) system, and exercise is shown to adjust dopamine synthesis in ways that may reduce cravings for alcohol. Our yoga classes emphasized physical postures, but relaxation and breathing exercises may confer additional health benefits relevant to those with AUD.

According to Mats Hallgren, the next step forward is to determine whether these benefits of exercising are maintained over time. And also to study the effects of exercise on cognition in those with AUD, as this is often impaired and may affect recovery. The dopamine hypothesis is biologically plausible, but no studies have examined this mechanism in humans using an exercise intervention.

– Encouraging people to exercise is challenging, but it can be done. To help people initiate and maintain new exercise regimes, interventions should include a parallel behaviour change program. Another challenge is implementing these knowledge gains in clinical practice. Currently, primary and specialist healthcare is not set up to implement exercise interventions on a wide scale. We need to employ physical therapists to assess, prescribe, and monitor physical activity interventions in healthcare settings.