Reduced use of child sexual abuse material after online CBT 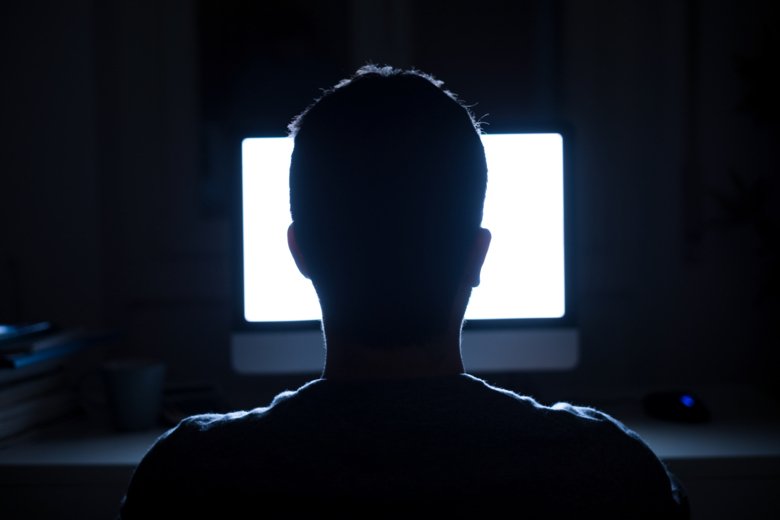 Researchers at Karolinska Institutet have conducted a pioneering study analysing internet-delivered anonymous cognitive behavioural therapy (CBT) for people who view images or videos of children being sexually abused. The participants, who were mainly recruited via forums on the encrypted part of the internet called Darknet, reported less use of such material after therapy. The study is published in the journal Internet Interventions. 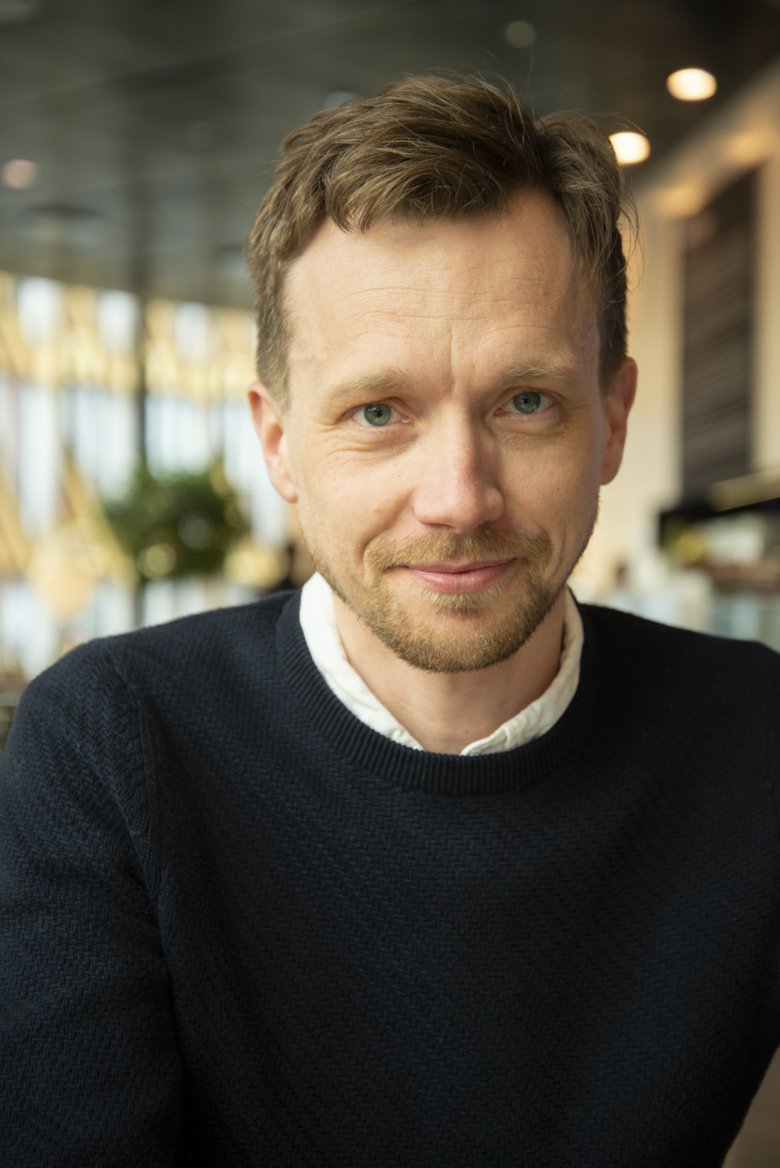 “Our goal is to prevent the sexual abuse of children,” says principal investigator Christoffer Rahm, chief psychiatrist at Psychiatry South Stockholm and research group leader at the Centre for Psychiatry Research and the Department of Clinical Neuroscience, Karolinska Institutet. “Sadly, we’re seeing an increase in the spread of such material online and that current strategies to stem the trend are insufficient. Therefore, we wanted to test whether an anonymous internet-based therapy programme, which we call Prevent It, can make people to stop using child sexual abuse material.”

The spread of images and videos of children being sexually abused is a widespread problem. In 2021, almost 85 million files suspected to contain documented sexual abuse of children, legally referred to as child pornography, were reported to different tiplines around the world, an increase of about 30 percent from 2020, according to the USA’s National Center for Missing and Exploited Children.

The material is often shared on the Darknet, an anonymous online environment within the “regular” internet that requires special browsers in order to get access. The encrypted nature of the Darknet makes it difficult for the police to identify perpetrators. At the same time, forum users are indicating that they are feeling distressed and although wanting to cease their behaviour are unwilling to contact the care services out of shame and the fear of prosecution.

The researchers in the current study wanted to test if it was possible to overcome these obstacles by offering online-delivered anonymous CBT. For two and a half years, the researchers posted adverts and links on Darknet chats and discussion threads until a total of 160 participants from around the world had been recruited. The idea for the study came about after interviews with men with paedophilia who expressed a wish that they had received help earlier in life. The research was conducted in collaboration with experts in sexual medicine at Anova, Karolinska University Hospital, the Swedish Prison and Probation Service, a patient representative and children’s rights organisations.

The participants (157 men, two non-binary and one without reported gender identity) were randomly assigned to either CBT treatment or a psychological non-CBT placebo group. CBT is a form of therapy whereby patients actively work on changing their behaviour and thought patterns.

Over the eight weeks of the therapy, the participants were asked to report how much they viewed child sexual abuse material every week. The researchers then examined all the data collected during the treatment, including from individuals who only participated in parts of it, and analysed how the change in viewing differed between the groups. The result showed that both groups reduced their viewing substantially, with a small but statistically significant advantage for the CBT group (effect size 0.18 according to Cohen’s d, a way of measuring the difference between two means). Roughly half of the participants in both groups who submitted data at eight or twelve weeks reported not having viewed child abuse material at all during the preceding week. 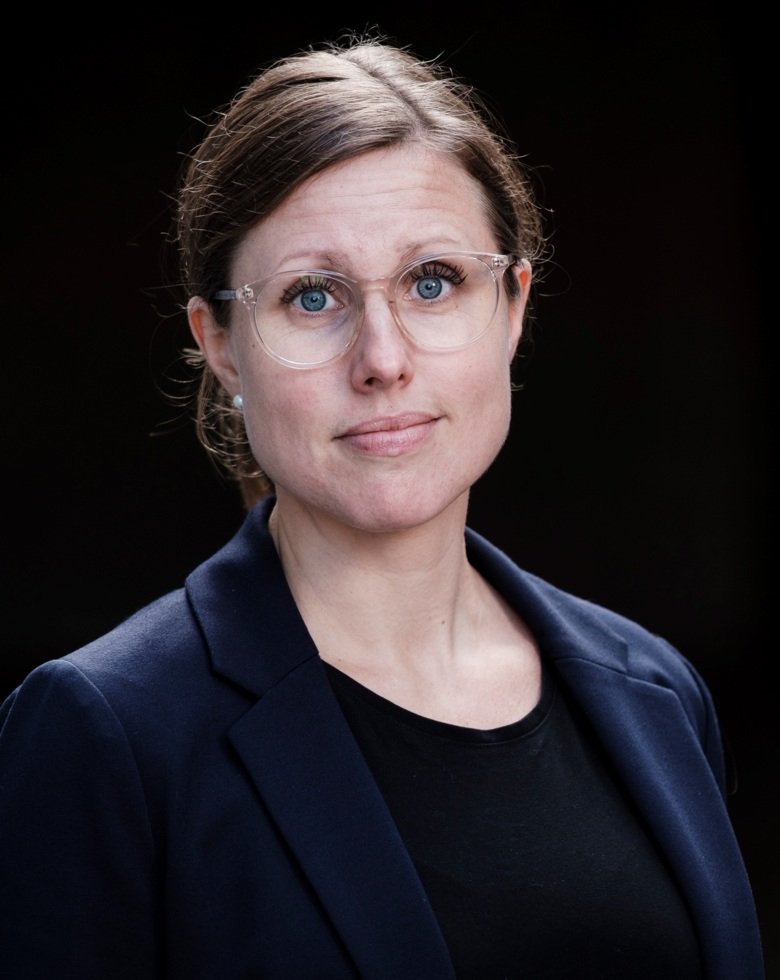 “We saw a small yet significant difference between the two groups in favour of Prevent It,” says Johanna Lätth, doctoral student at the Centre for Psychiatry Research and the Department of Clinical Neuroscience, Karolinska Institutet. “Ideally, we’d like to see the behaviour cease completely, but the results give us hope that there’s a feasible, effective and safe way to treat these individuals. We believe it could be a valuable complement to other interventions that aim to prevent the sexual abuse and exploitation of children.”

The participants in the Prevent It group were also more likely to report positive effects of the therapy than those in the placebo group, including feeling more hopeful and having access to more preventative tools.

The researchers note, however, that more participants dropped out of the Prevent It group – only 37 provided post-treatment data, compared to 50 in the placebo group – which may indicate that immediate behavioural change may be too difficult for some people. The placebo group were initially asked to reflect more upon their participation in the programme, which is an approach that the researchers want to test in combination with the active therapy in future studies.

Updated versions of the therapy are now being tested for adults troubled by sexual urges involving children. The therapies will be offered internationally in English and in other languages in eight countries. The participants are expected to be recruited from encrypted online forums and via adverts on search engines and in social media. The police authorities in different countries will also be informing people suspected of sexual offences against children of the possibility of taking part in the programme.

The study was funded by the World Childhood Foundation and the Swedish Society of Medicine. The follow-up studies are financed by the EU and the Oak Foundation. The researchers have not reported any conflicts of interest.